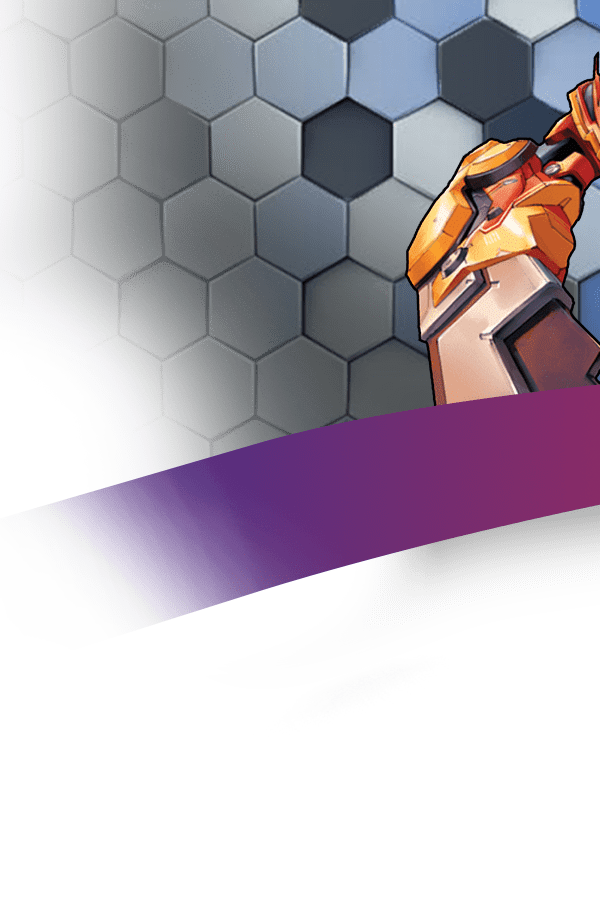 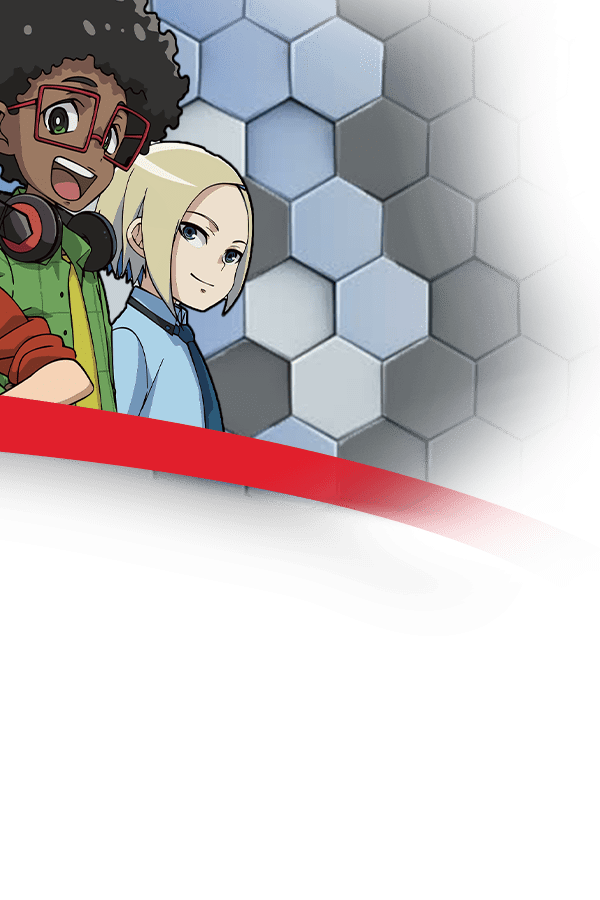 Products in Bakugan Toys Sort by: 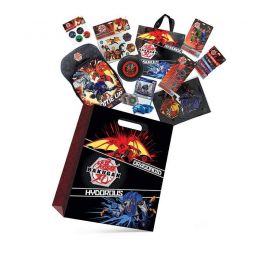 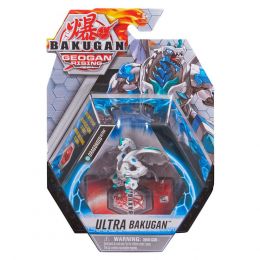 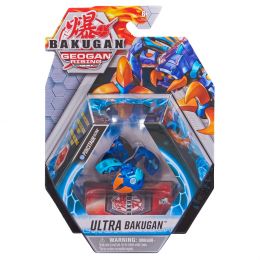 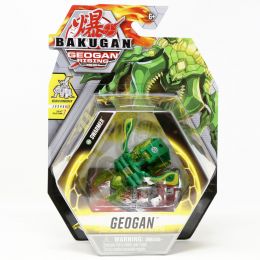 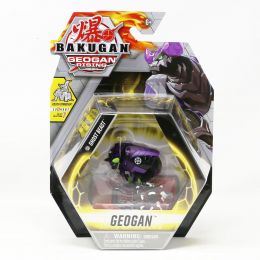 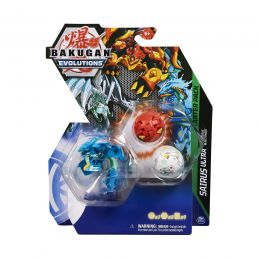 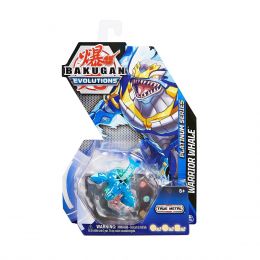 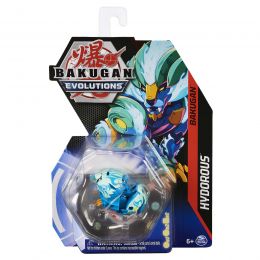 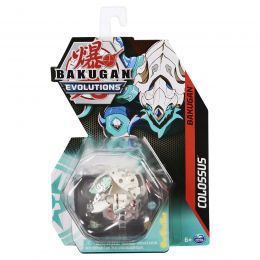 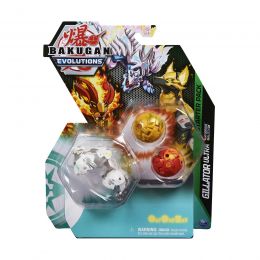 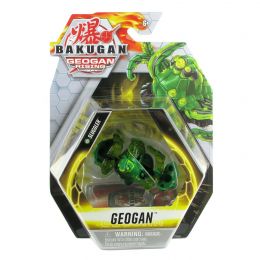 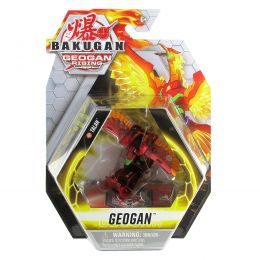 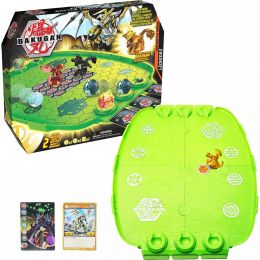 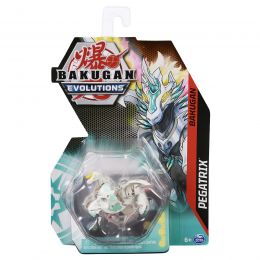 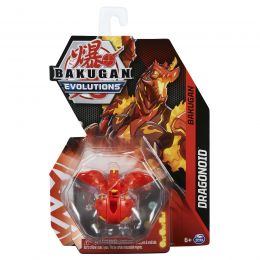 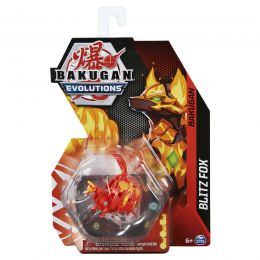 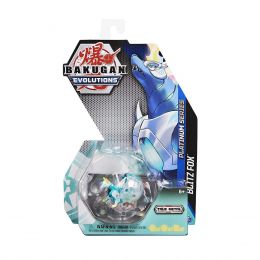 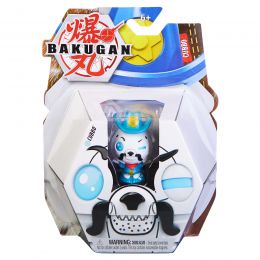 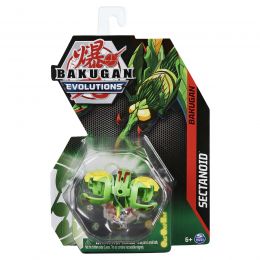 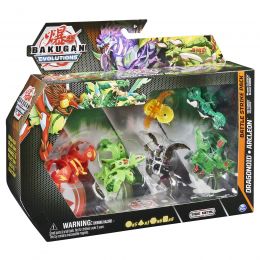 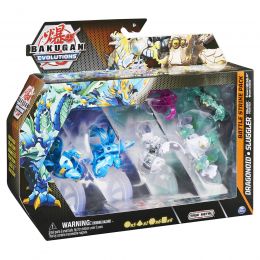 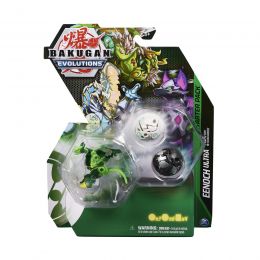 Join The Bakugan Battle Brawlers and Battle Between Good and Evil in a Parallel Universe!

Bakugan are creatures from the planter Vestoria, Neathia and Gundalia. They come in all shapes and sizes, and each one has unique powers and abilities.

What are The Bakugan Battle Brawlers?

The Bakugan Battle Brawlers are a group of friends named Marucho, Dan, Julie, Alice, Bruno and Shun who find some mythical and powerful playing cards thats have dropped from the sky. The story revolves around Dan and his friends as they play Bakugan, discover new secrets about their Bakugan, and battle against evil forces that wish to conquer the world.

What is a Bakugan toy?

Bakugan toys are based on the Japanese anime adventure series. Bakugan are a great way to collect all your favorite characters in one playing piece. There's Bakugan dragonoid, BakuCore, which is used for Giant Size Bakus and other large-scale battles; there’s Super Assault with its extra power when five or six of these guys team up against an enemy force that powerful enough - you'll never lose! Special Treatment can be really helpful too since it lets players heal their own warriors after they've taken some damage while Battle Gear provides support by boosting stats like attack speed if given time enough before going into battle.

How many Bakugans toys are there?

There are many different Bakugans toys available, each with its own unique features. The most popular Bakugans toys are the Bakugan geogan rising, Gundalian Invaders sets, which include several small Bakugan figures and a playset. Other popular Bakugan toys include the Battle Brawlers sets, which come with larger Bakugan figures and a variety of accessories, and the Bakugan Battle Arena, which is a large playset that can accommodate multiple Bakugan figures. There are also many smaller Bakugan toys available, such as keychains and figurines. Whatever type of Bakugan toy you're looking for, there's sure to be one that's perfect for you.

Why should I buy Bakugan toys from Toysrus.com.au?

Toys"R"Us is Australia’s and the World’s leading dedicated Toy, Baby and Outdoor retailer providing children and their parents with an amazing, fun world of toys and baby products to choose from. We offer the largest and best range of Bakugan toys at great prices. Order now and get fast delivery from our state-of-the-art fulfillment facility located in Clayton, Victoria.

Have a question regarding Bakugan toys? Reach out to Toys"R"Us friendly customer service team for any advice.