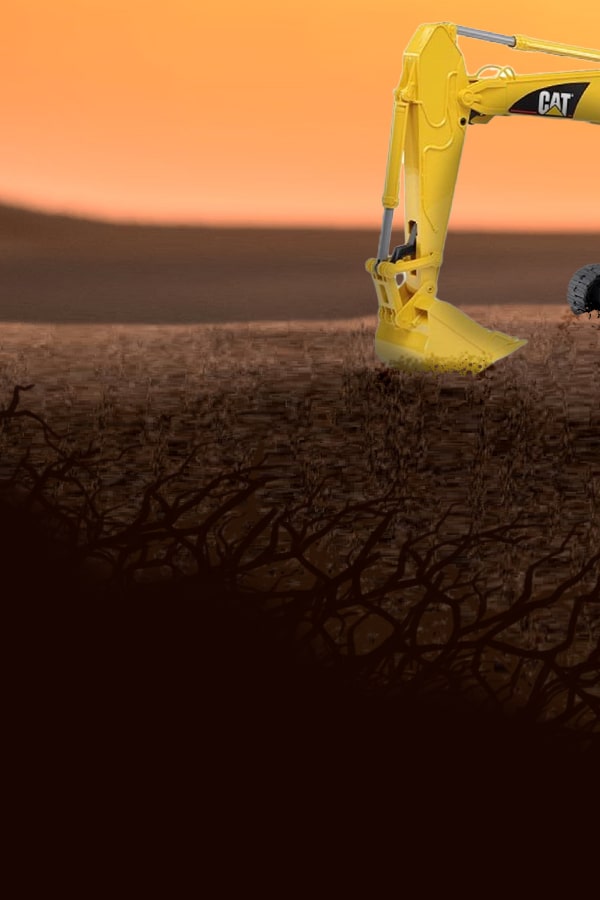 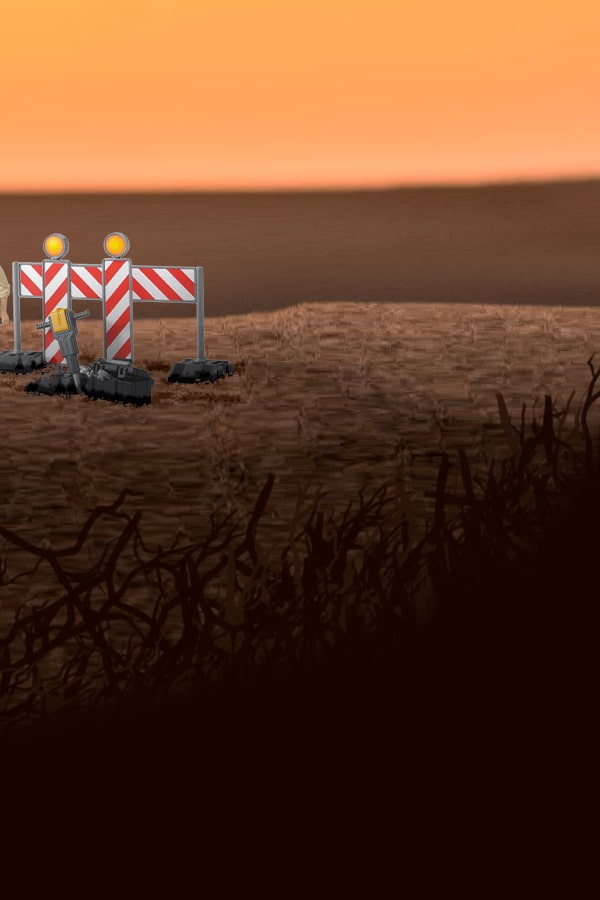 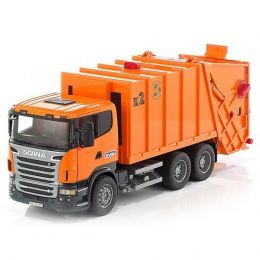 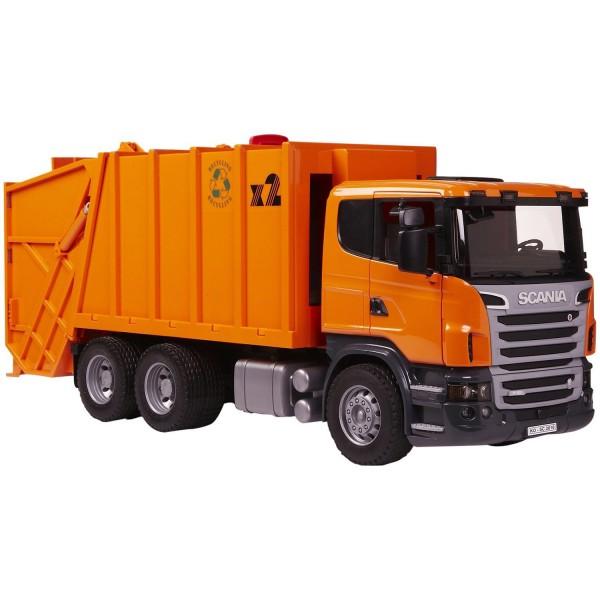 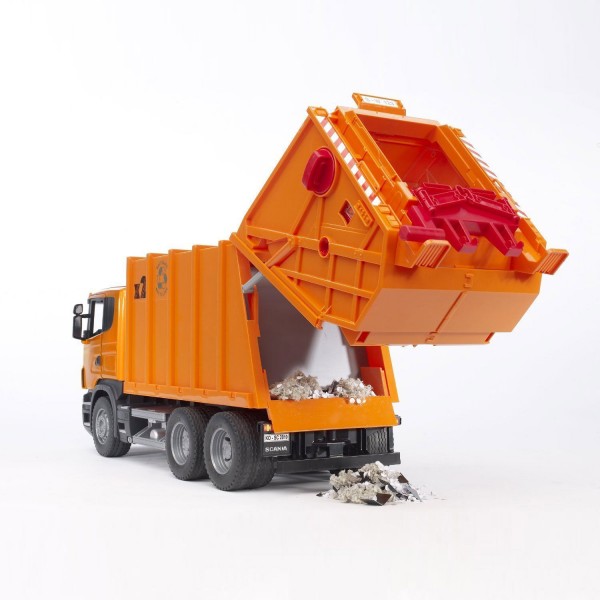 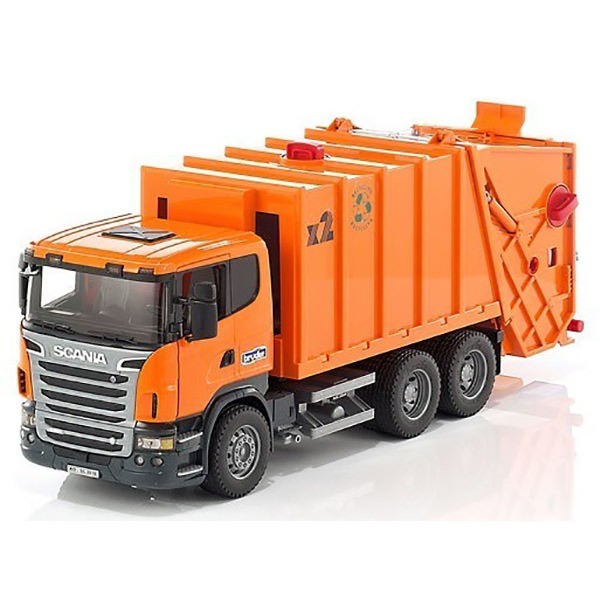 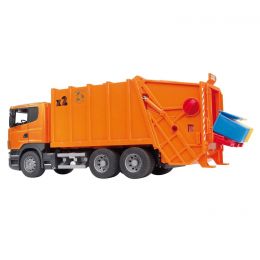 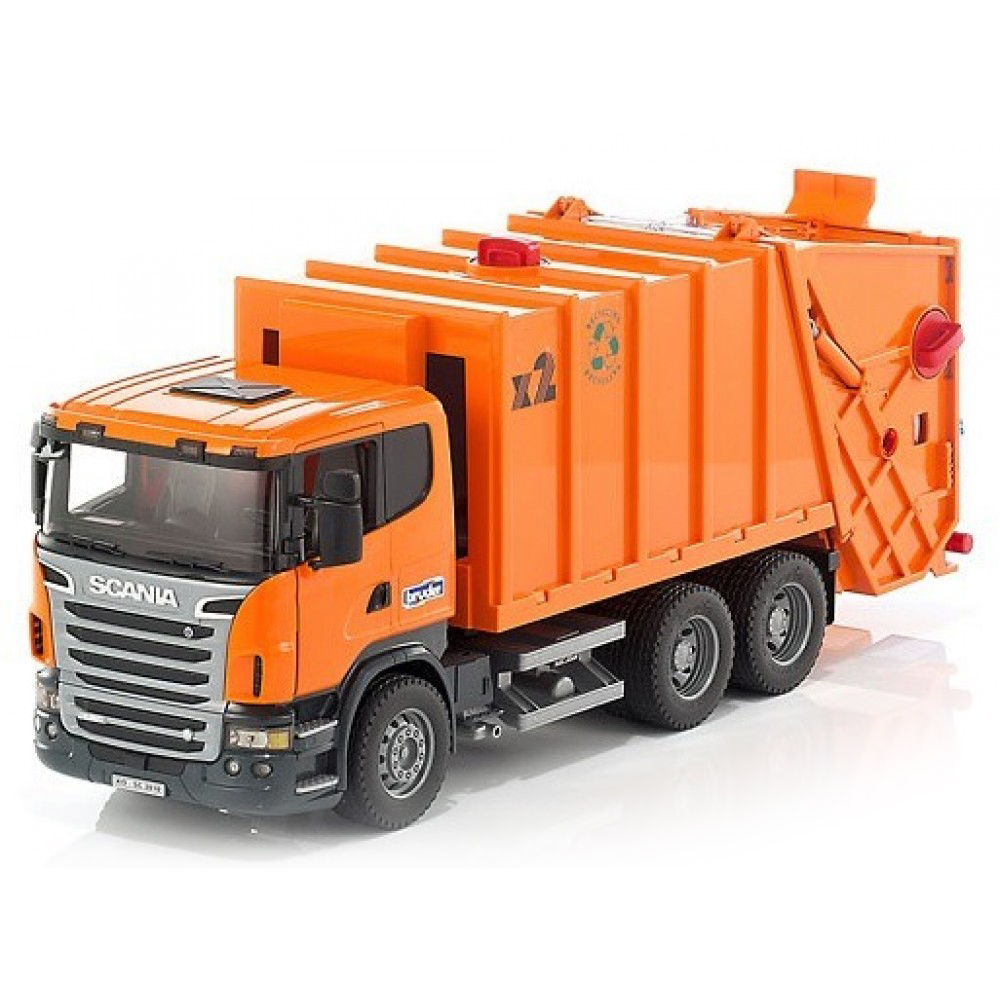 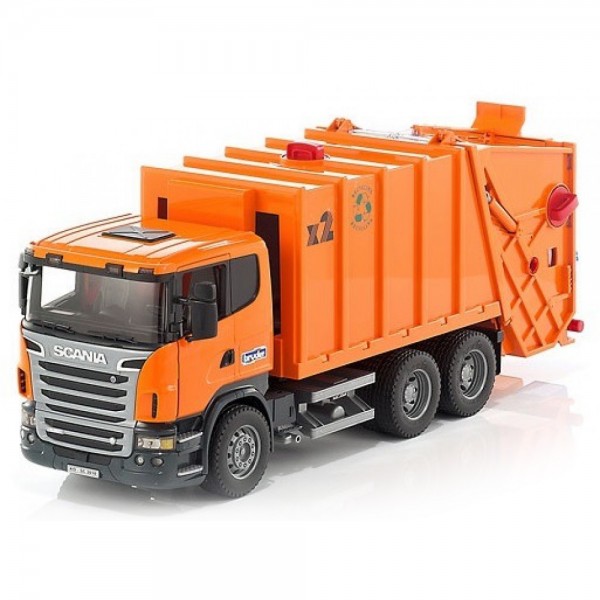 Premium quality down to the finest detail ? that's the motto of the SCANIA R-series. The functionality, finish and design of this driver's cab speak for themselves. So it's no surprise that this vehicle is becoming the main feature of BRUDER Profi series trucks. The driver's cab ? built, as usual, with great attention to detail ? has a windscreen made from unbreakable polycarbonate and can be used with the Light and Sound Module (art.-no.: 02801) that is available for many articles. The mirrors of the SCANIA trucks can be folded in and the doors can be opened. The complete loading and unloading process of the garbage truck is controlled by a unique turning wheel mechanism where two bins can be emptied at the same time. The same procedure is also possible for the refuse container due to the flexible support console. The process: the waste bins are pushed into the support console, the waste is then emptied into the trough by the lifting mechanism. Whilst the wheel is being turned, the waste is pulled into the crushing mechanism, is compressed and then transported into the waste pit. This process is clearly shown through an inspection window. The upper handle mounted on the refuse bunker is used for tipping out the refuse. Turning this handle moves the refuse backwards by means of discharge slides past the raised loading and unloading unit and transports it to the outside. Two small enclosed refuse bins and profiled tyres complete the picture. To add to the fun, the SCANIA R-series Garbage truck can be equipped with the dustbin set