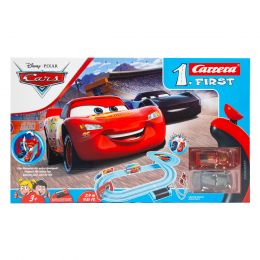 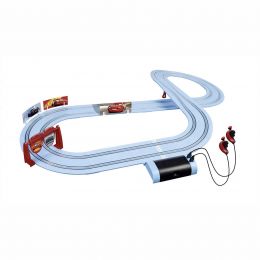 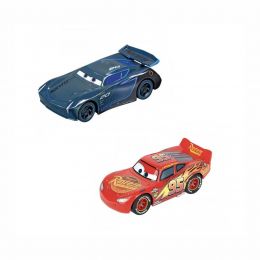 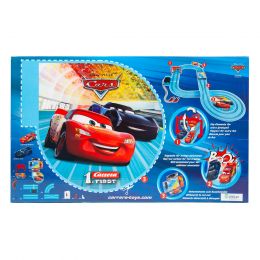 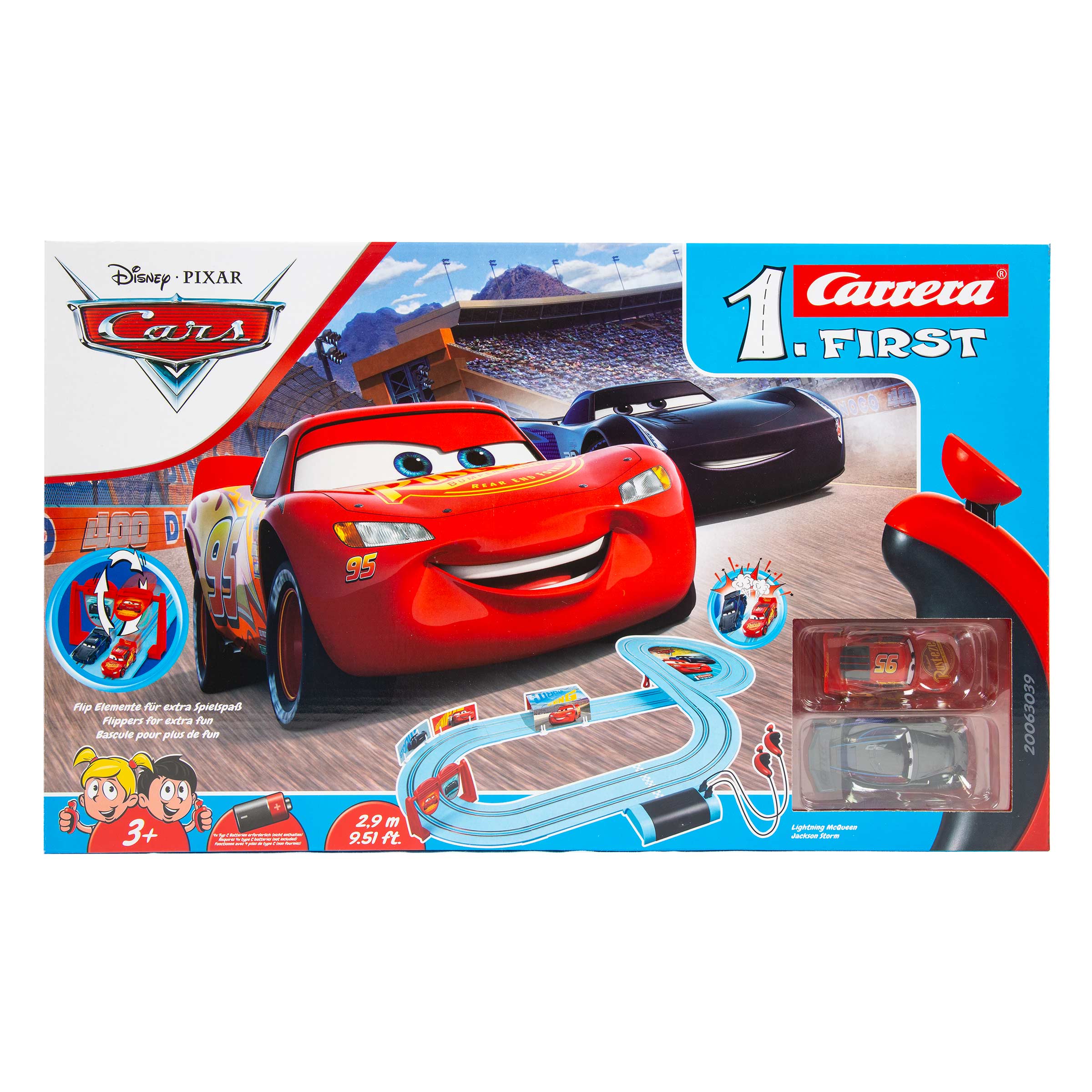 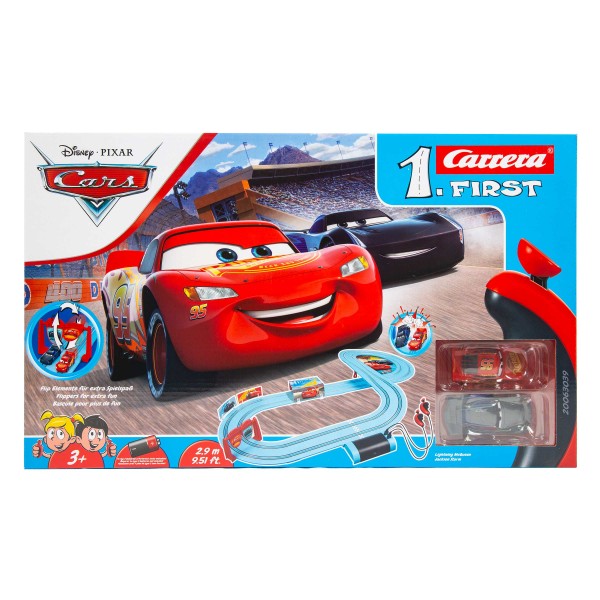 Original price is the recommended retail price provided by the supplier or obtained from the manufacturer, or is the recently advertised price for the same product on a different or competing retailer. Toys R Us may not have previously sold the product at the original price.
RRP $69
Our Price
$
60.00
Offer ends in 2 Days!
VIP
OFFER
Earn 0 VIP points!

The film heroes in the race track set for your home.Lightning McQueen and Jackson Storm are now available as cool slot cars for the children's room at home. With the original Disney Pixar license, every important detail has been taken into account. The Carrera cars are in no way inferior to their movie heroes.

The race track has a total length of 2.9 metres and is very easy to assemble. The Carrera FIRST set includes the slot cars, tracks and two speed controllers. This means Lightning McQueen and Jackson Storm can go head-to-head in some fast-paced races together. The speed controllers are perfect for small children's hands. To control the cars, four type C batteries are required for the battery compartment batteries are not included in the set. Disney Pixar decorative elements conjure up an imaginative and loving race track. With this Carrera FIRST Set, even the youngest competitors can become a Carrera racing driver!.