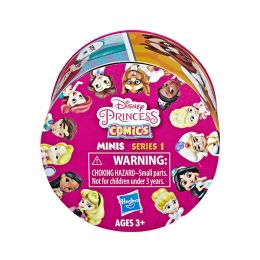 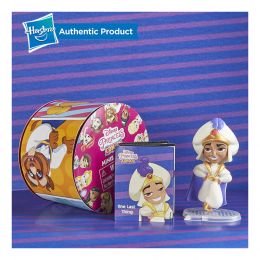 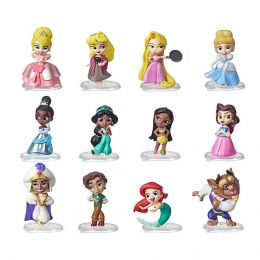 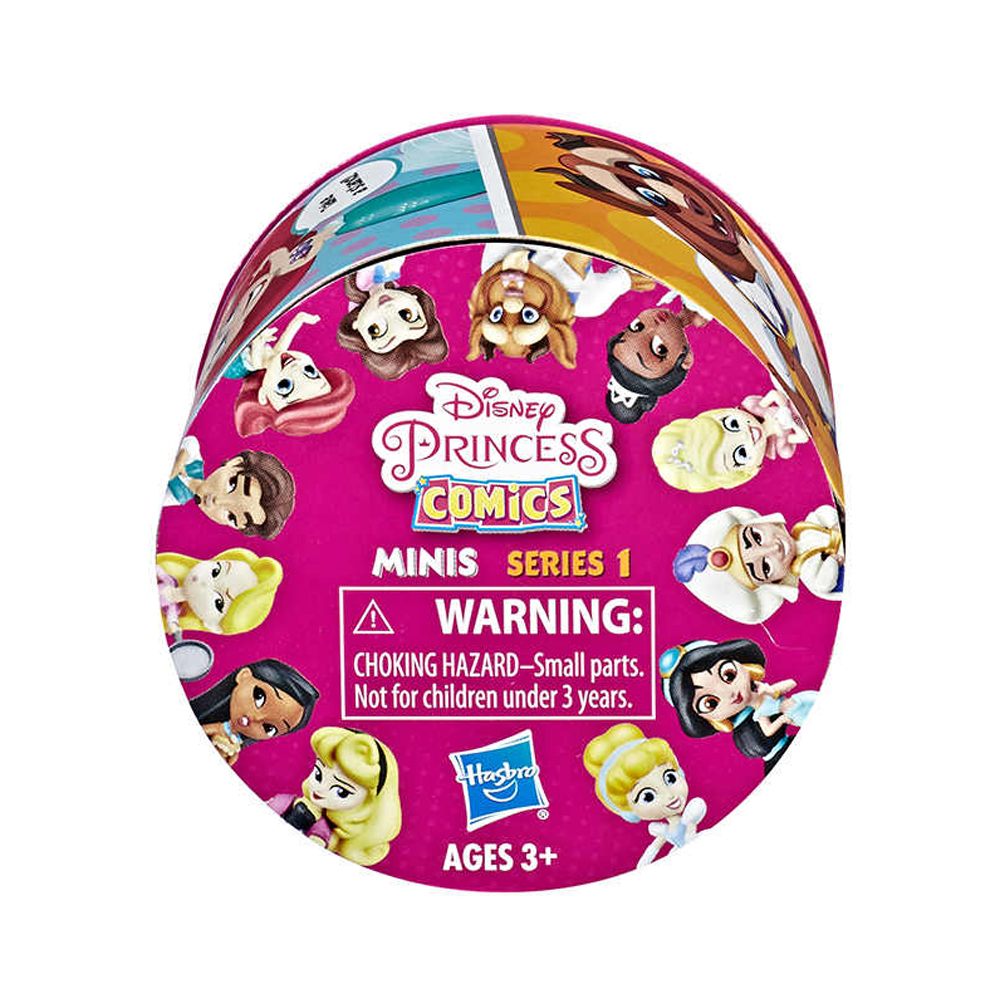 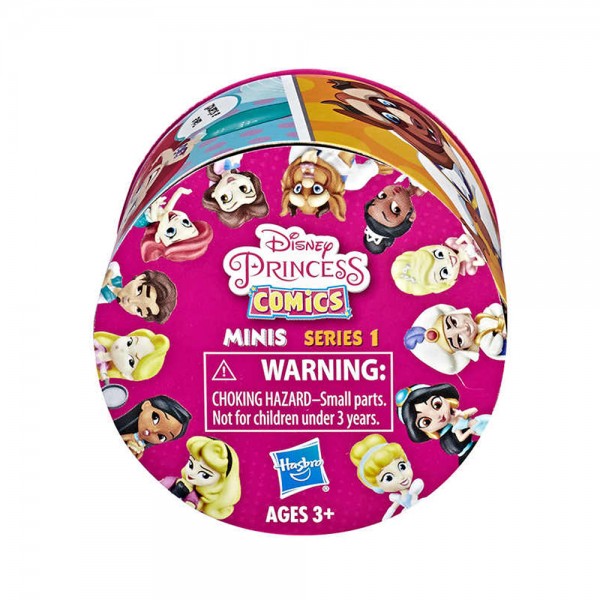 Disney Princess Comics dolls are inspired by the popular Disney Princess comic strip series from Joe Books, which features the Princesses in humorous, everyday situations that kids will enjoy. In these short stories, the Princesses are adventurous, kind, and inspiring, but also relatable and funny.

Disney Princesses and their friends are full of surprises, and there's always a surprise with the Disney Princess Comics 2-inch collectible dolls. Which Disney Princess toy will your kid get? It's a fun guessing game since the comic strip-inspired box doesn't reveal the doll until kids open it! And that's not all that's inside -- also included is a 5-panel comic strip depicting amusing stories of kids' favorite Disney Princesses and their friends! Your kid will love starting a collection of their favorite Disney Comics characters as cute, collectible dolls! (Each sold separately. Subject to availability.)