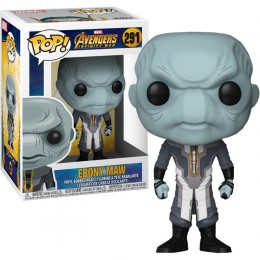 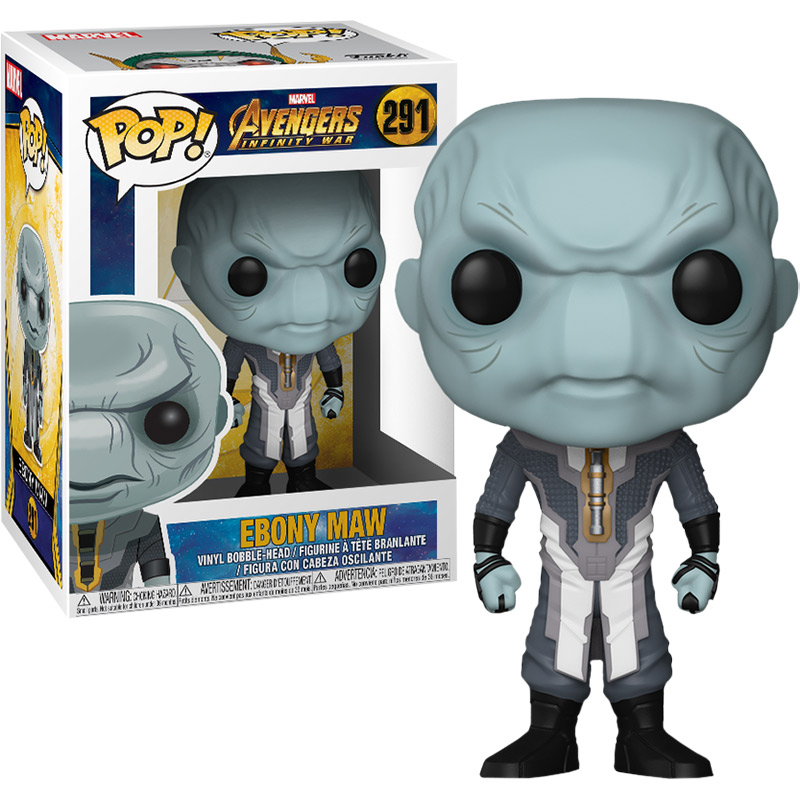 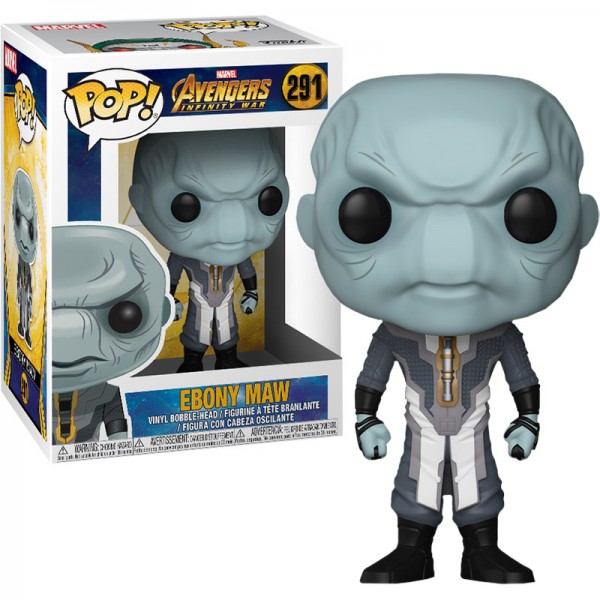 This Pop! features Ebony Maw, a member of Thanos' Black Order, not a fighter, but a dangerous thinker of the Mad Titan's army.