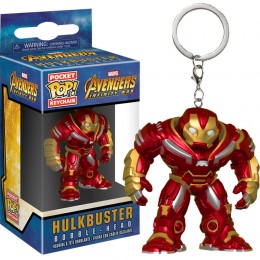 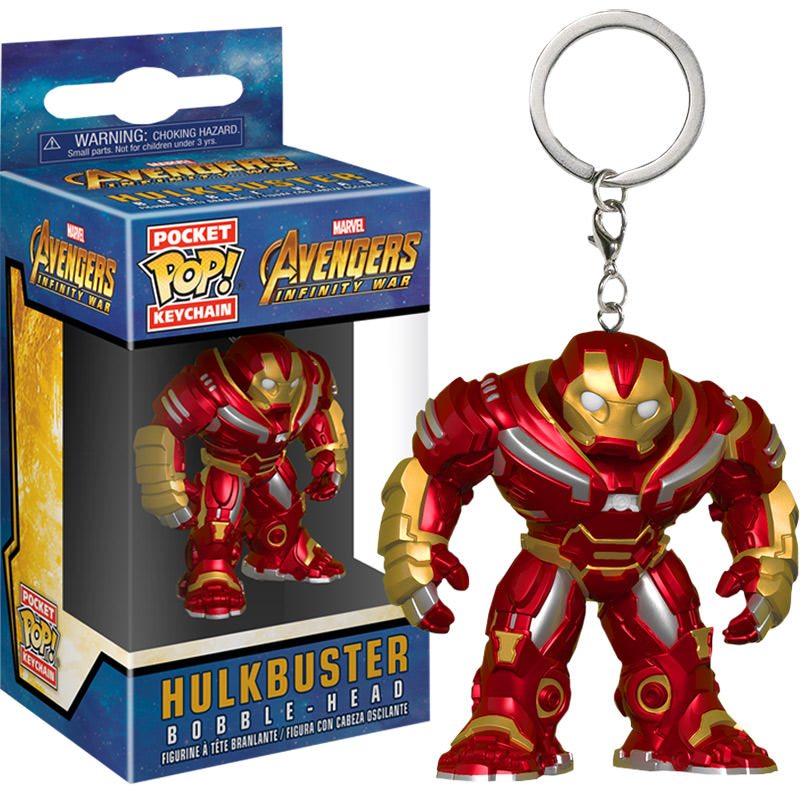 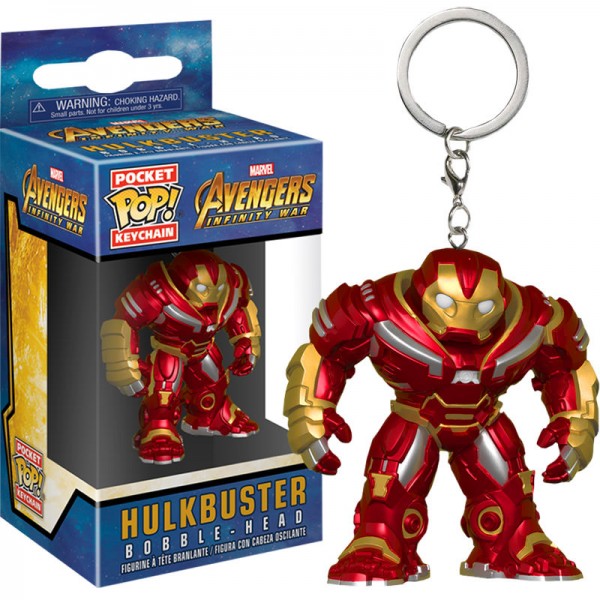 This Pop! Keychain features Hulkbuster, and let's be honest, who ISN'T going to want Hulkbuster on their set of keys?!