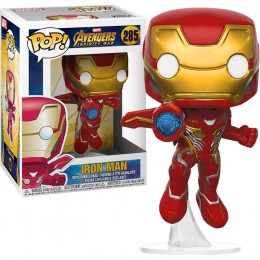 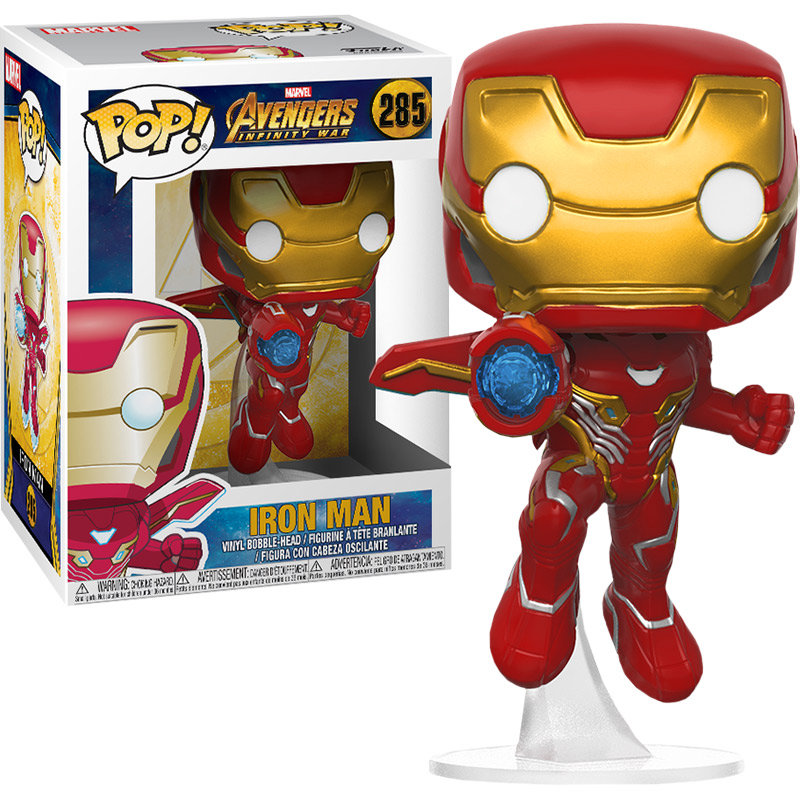 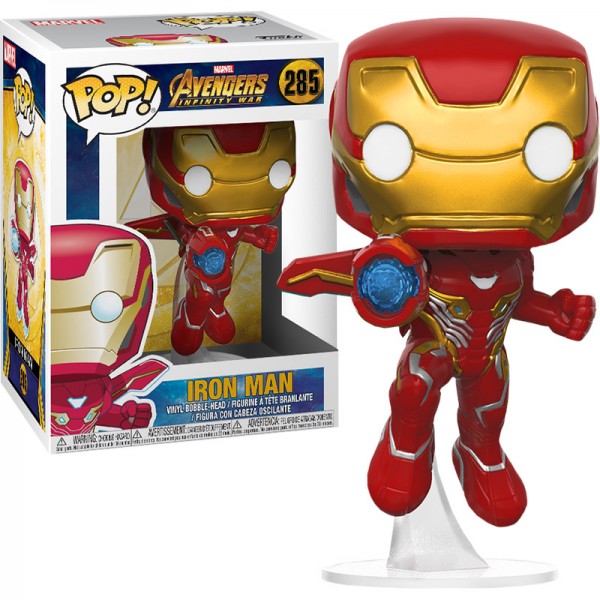 This Pop! features Iron Man flying in his suit and preparing to fire his proton cannon. Without a doubt one of the more unique Iron Man Pop! Vinyls to date!