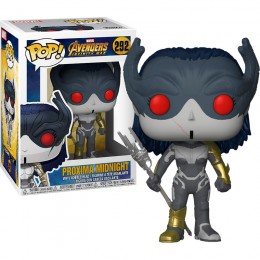 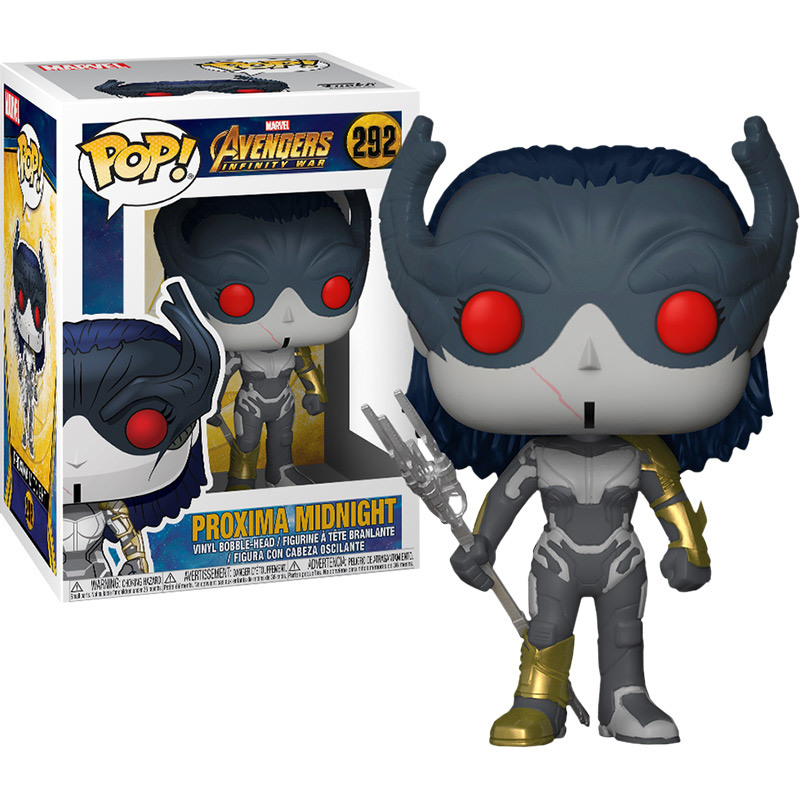 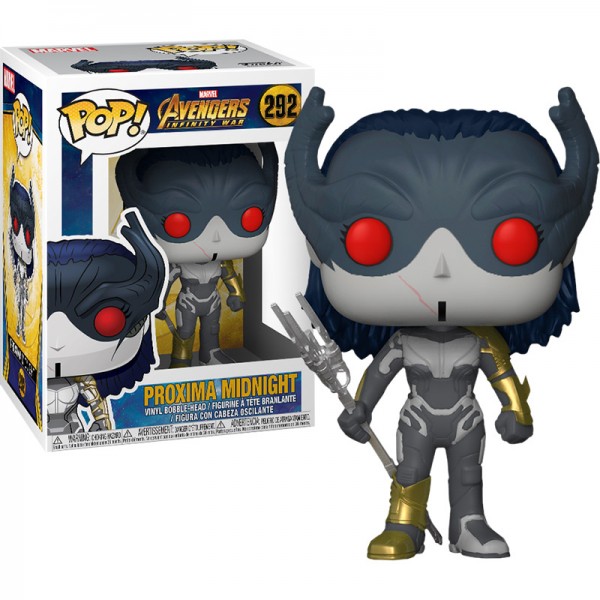 This Pop! features Proxima Midnight, a member of Thanos' Black Order, and one of the best combatants of the Mad Titan's army.