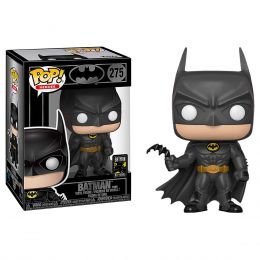 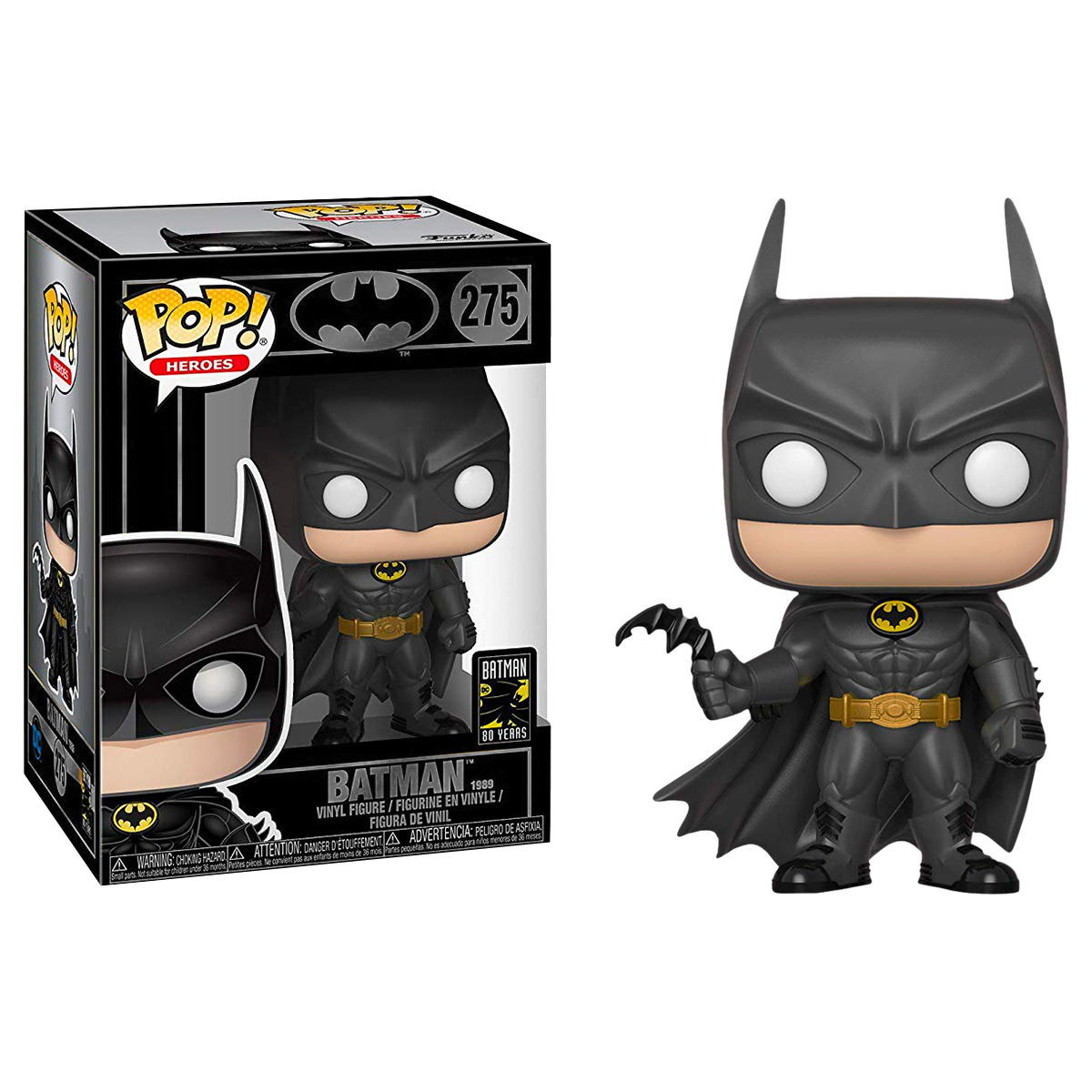 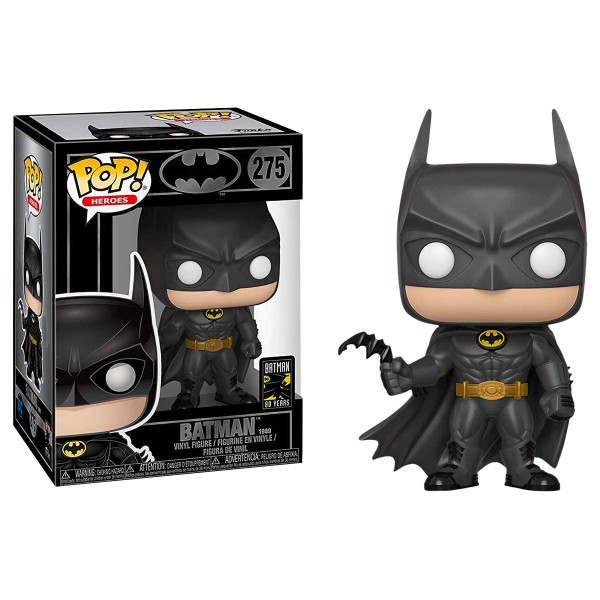 Here we have Batman as he appears in Tim Burton’s 1989 film, starring Michael Keaton, the greatest man to ever wear the Batsuit. He comes armed with his batarang and packaged in a stunning Batman-themed display box.

The film follows Batman’s early years of crime fighting, focusing mostly on his feud with The Joker. It’s a dark and gritty take on Gotham’s hero, yet was a critical and commercial success, sporting a whole franchise of Batman films.

An absolute must for any true Batman fan!!