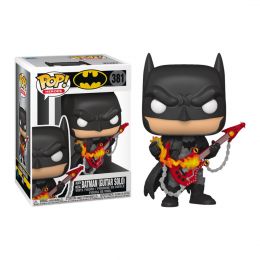 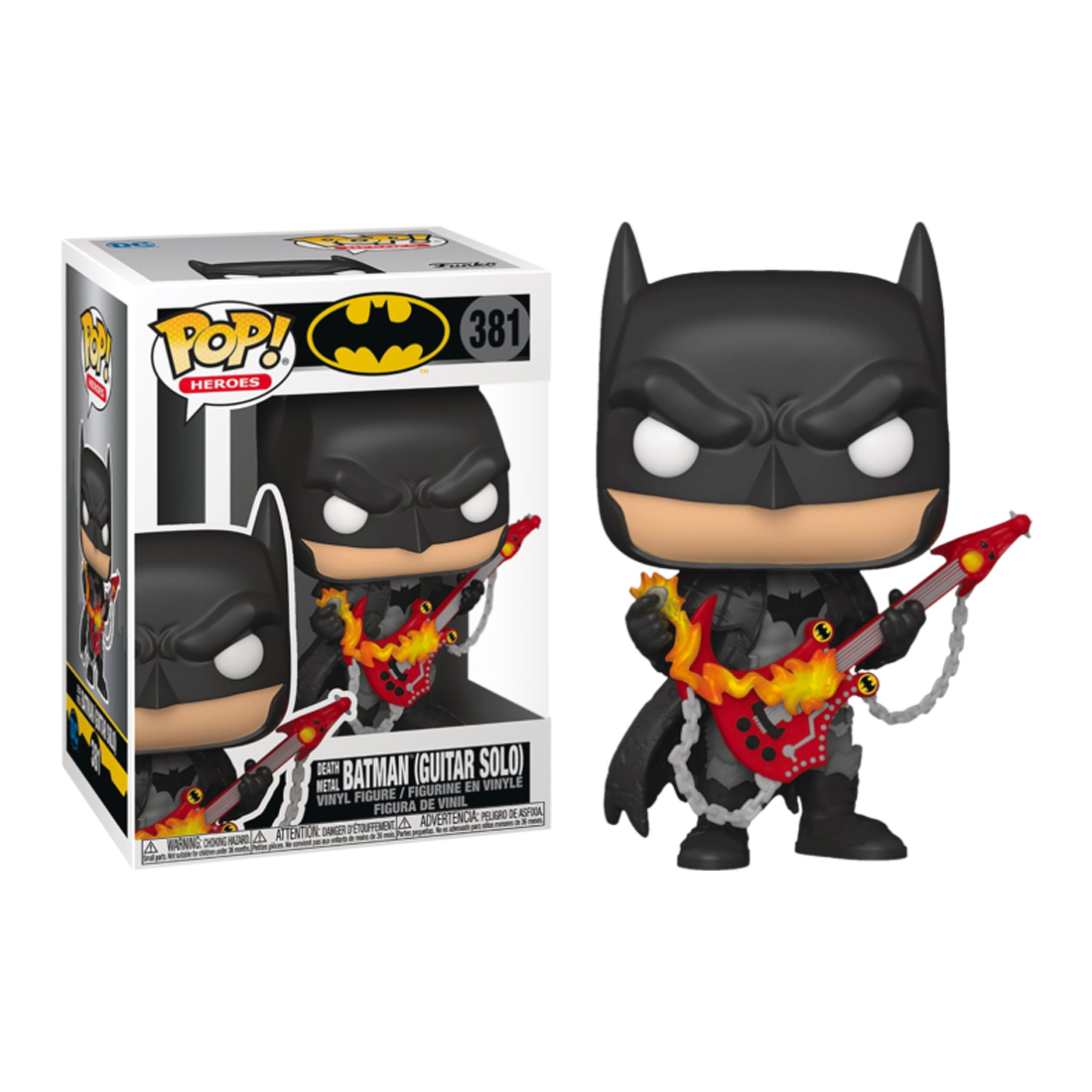 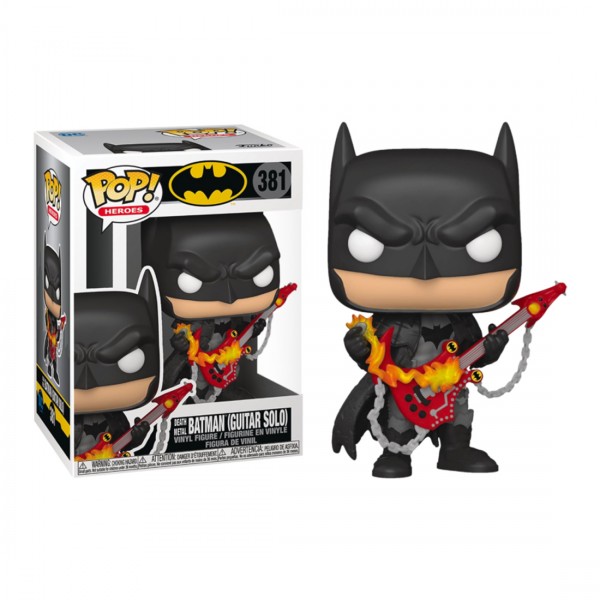 The critically-acclaimed sequel Dark Nights: Metal, Dark Nights: Death Metal follows the final battle between Batman and the Batman Who Laughs, where the Source Wall is shattered, causing a chain of events that frees Perpetua from her cosmic prison.

Here we have Batman, as he appears in Dark Nights: Death Metal, shredding your ears with the musical delights of an epic guitar solo.