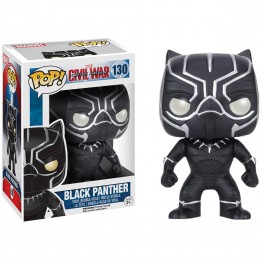 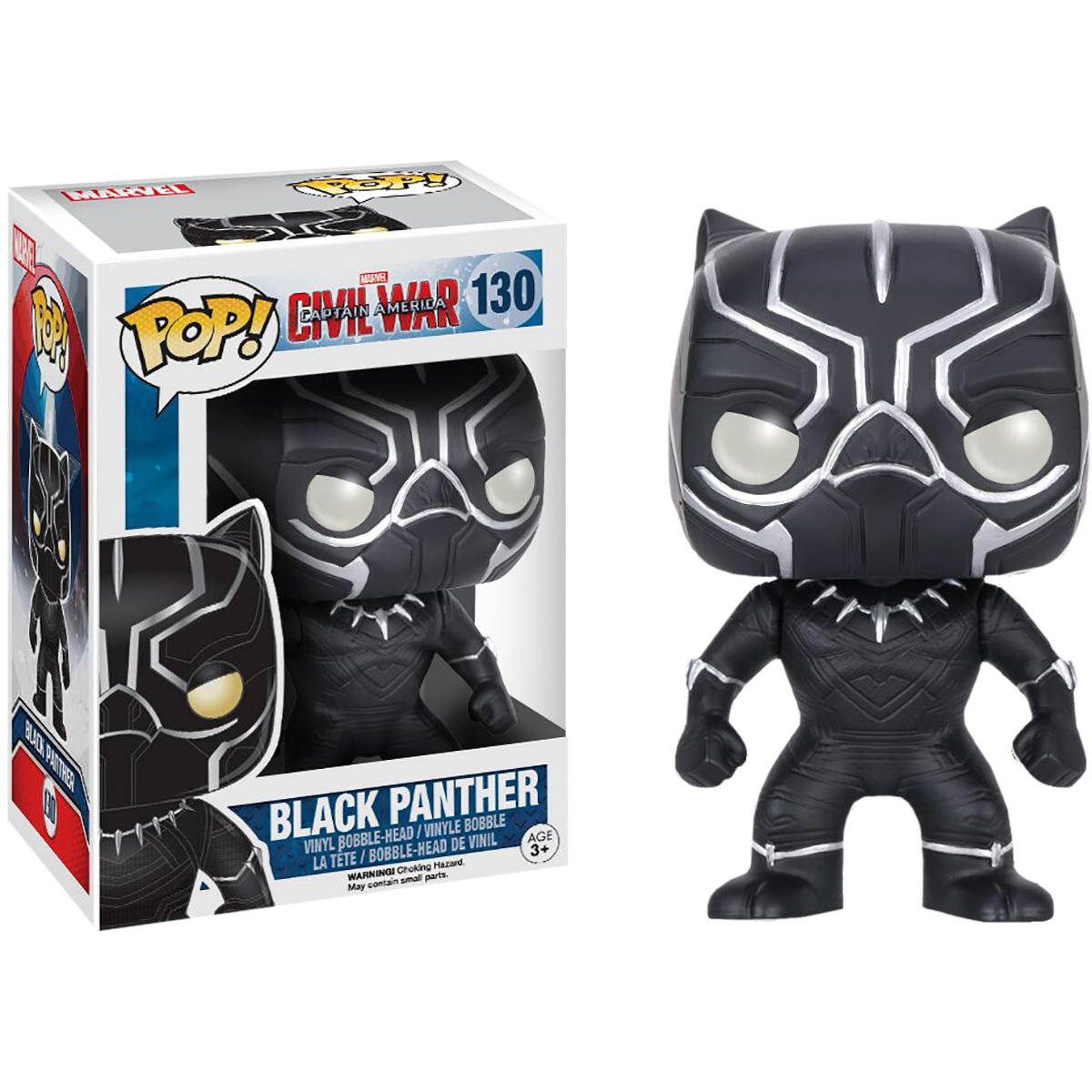 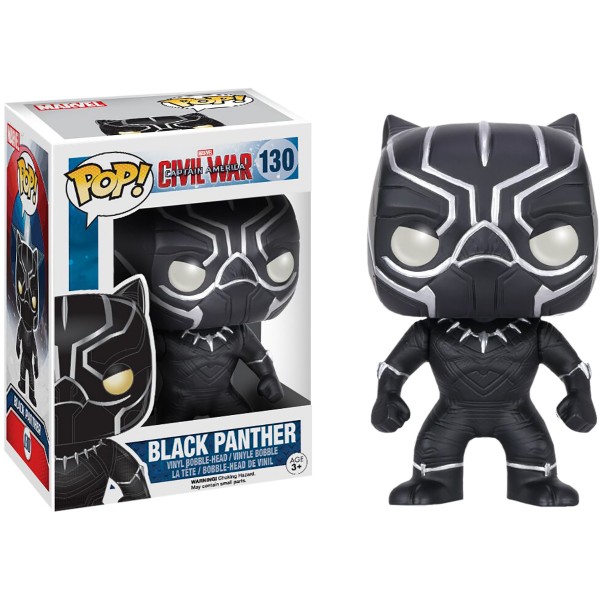 This Pop! Vinyl features Black Panther, the prince of the African nation of Wakanda who allies with Iron Man.