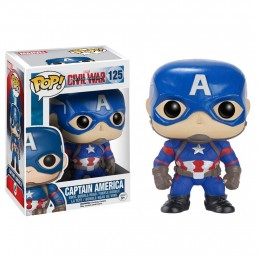 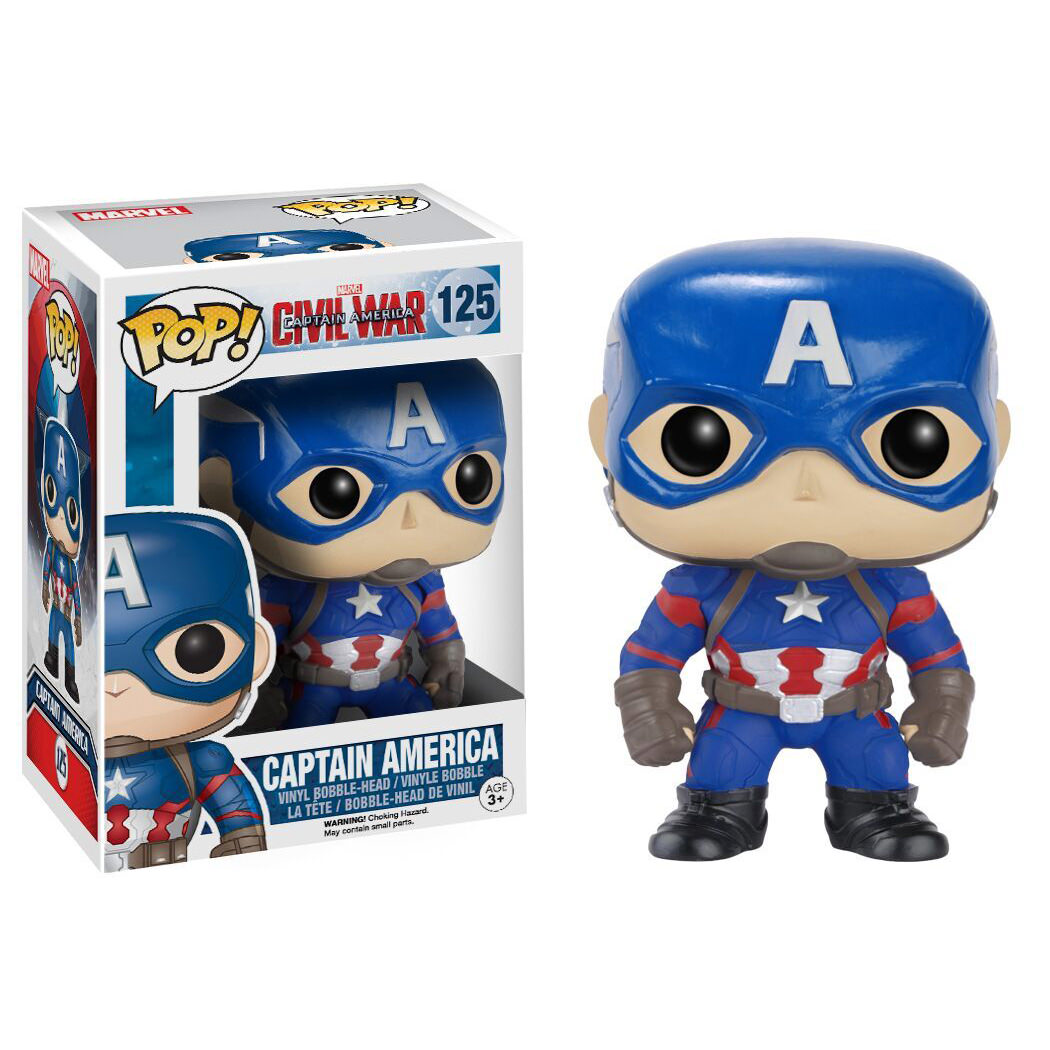 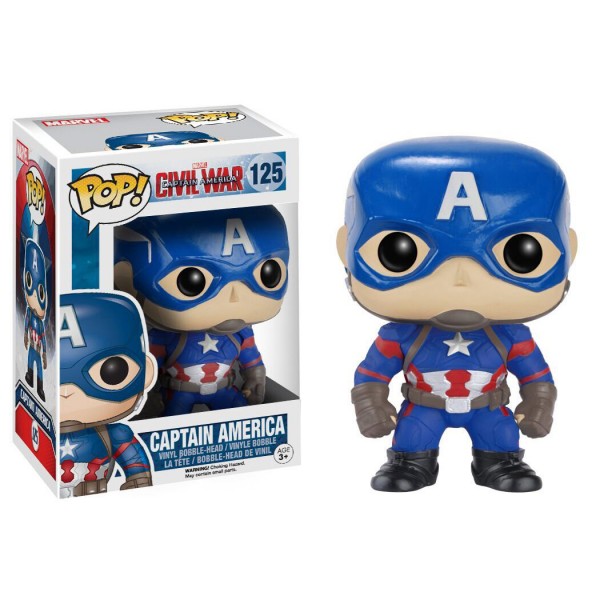 This Pop! Vinyl features Captain America, the leader of one faction of The Avengers and a WWII veteran. Steve Rogers disagrees with the Governments idea to overlook The Avengers which put him at odds with his former friend, Tony Stark.