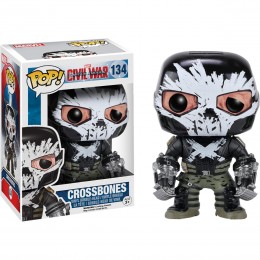 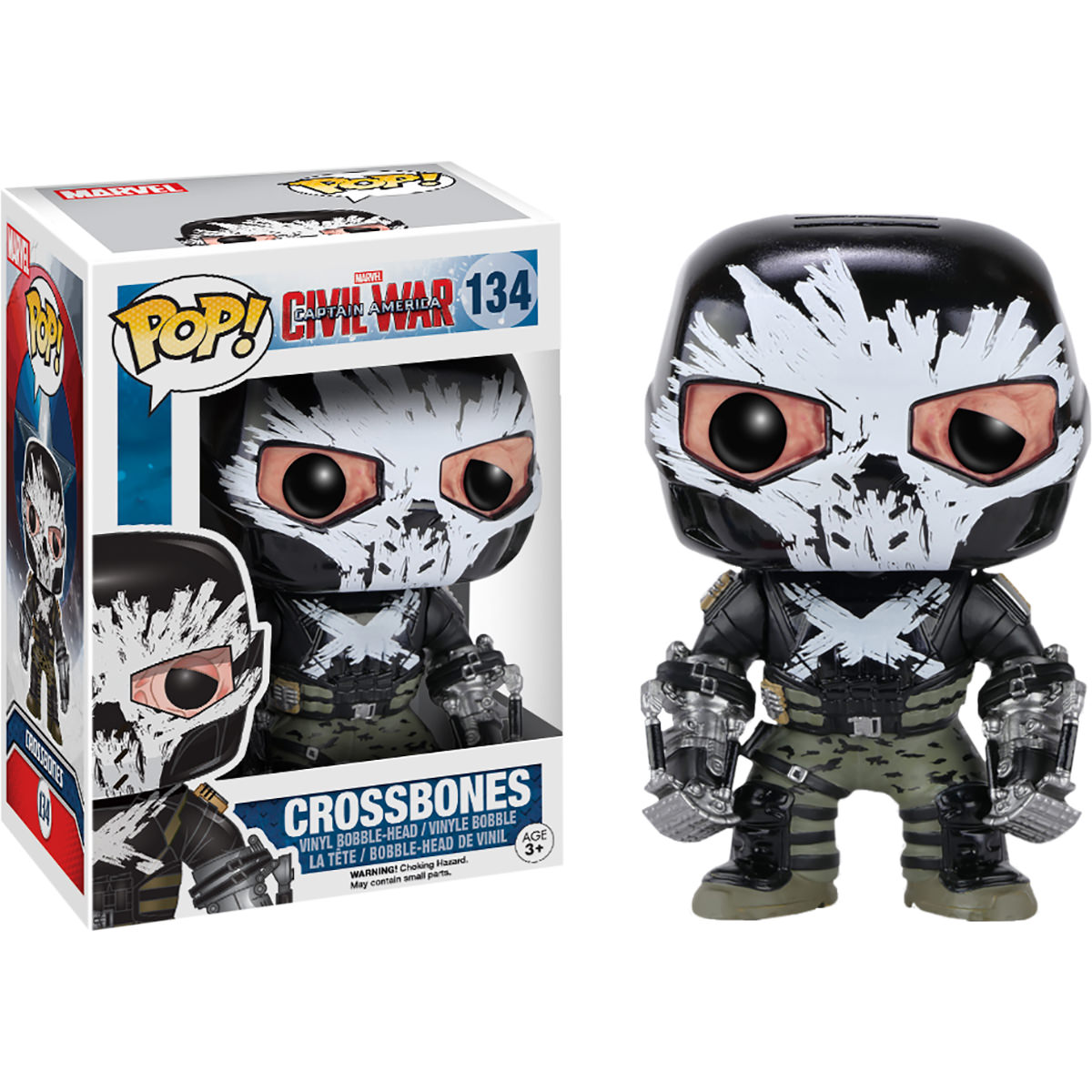 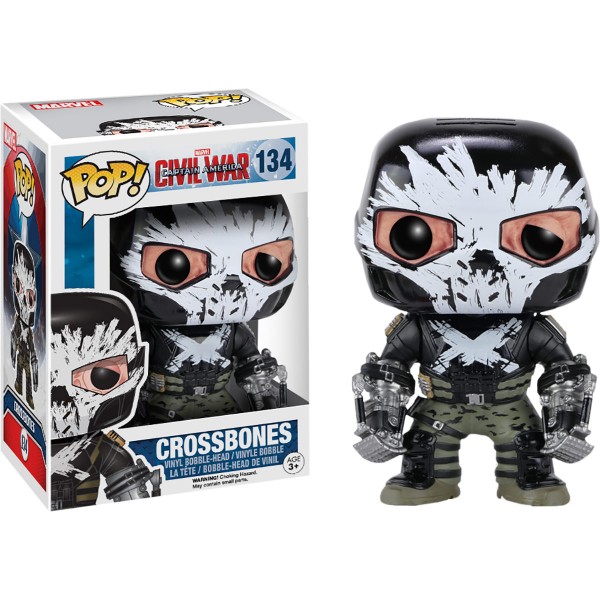 This Pop! Vinyl features Crossbones, a former commander of S.H.I.E.L.D.’s counter-terrorism team who was reviled to be an agent of Hyrdra.