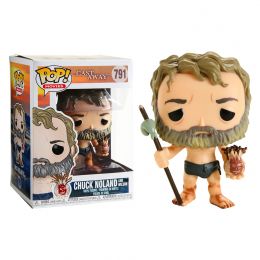 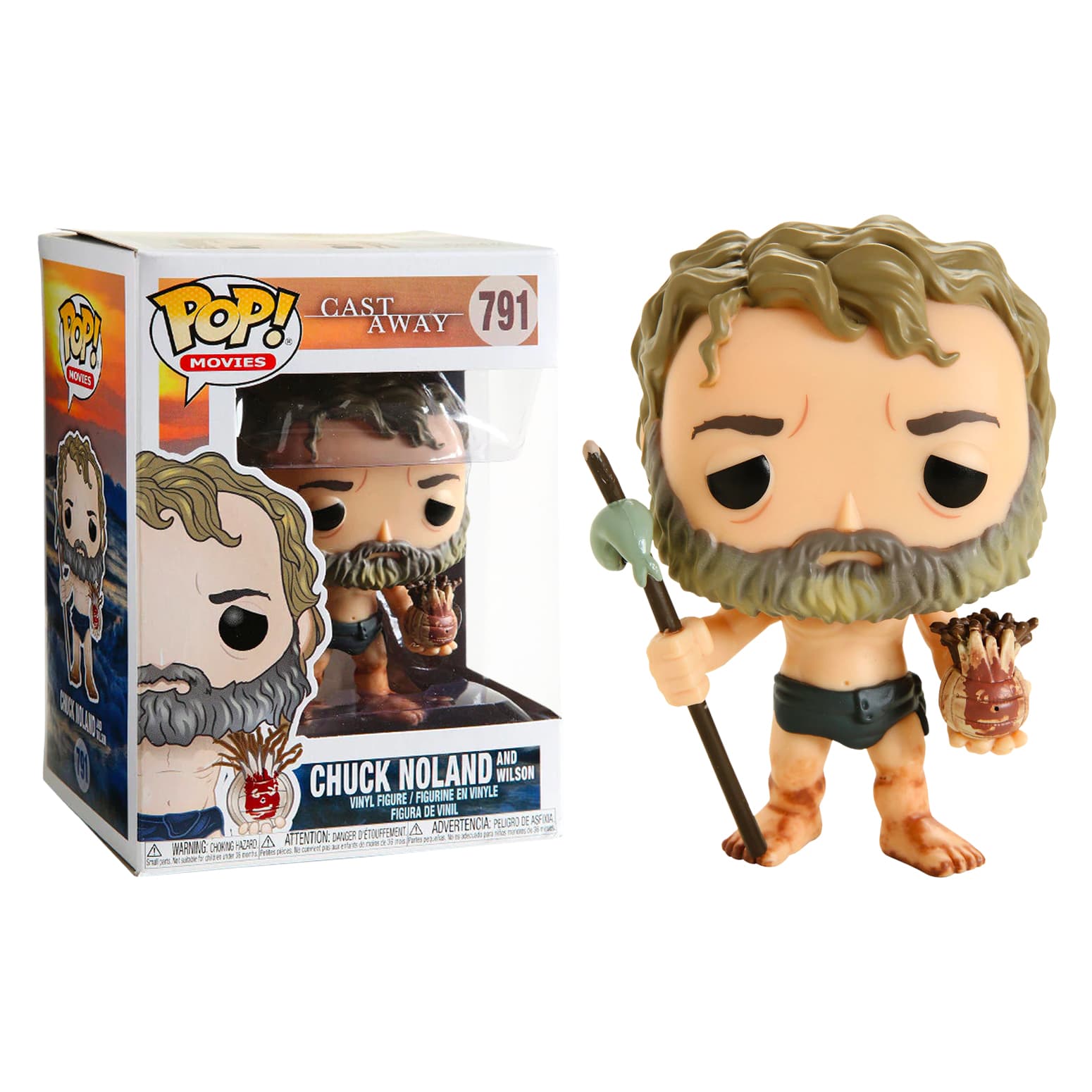 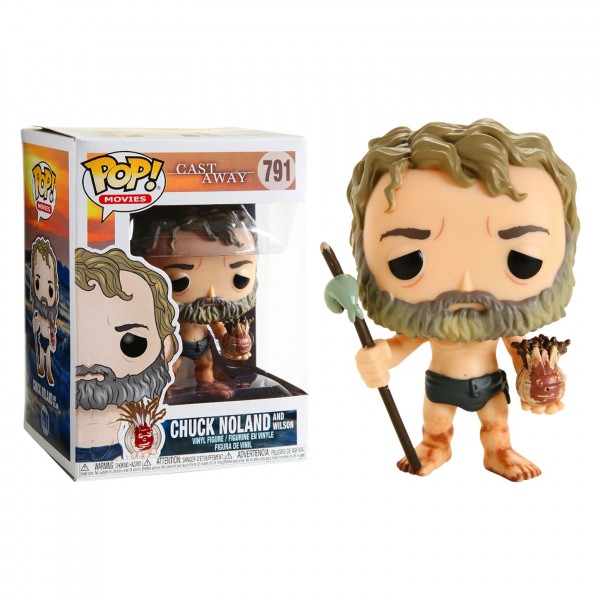 Can you imagine being stranded on an island for four years? Tom Hanks can, well, kinda. Released in 2000, Cast Away was the smash-hit film that saw Hanks nominated for Best Actor.

The film follows the story of Chuck Noland, a FedEx employee marooned on an uninhabited island after his plane crashes in the South Pacific and his attempts to survive on the island using remnants of his plane's cargo.

Funko’s new range of Cast Away Pop! Vinyl Figures features two variants of Noland (well who else were you expecting?), here he is joined by his volleyball best friend, Wilson. WILSON!

Chuck has spent far too long on the island, it’s time to rescue him and give him a new home in your Funko collection today!