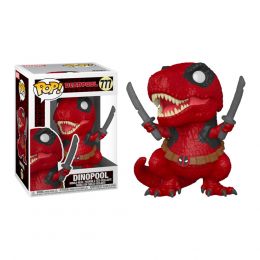 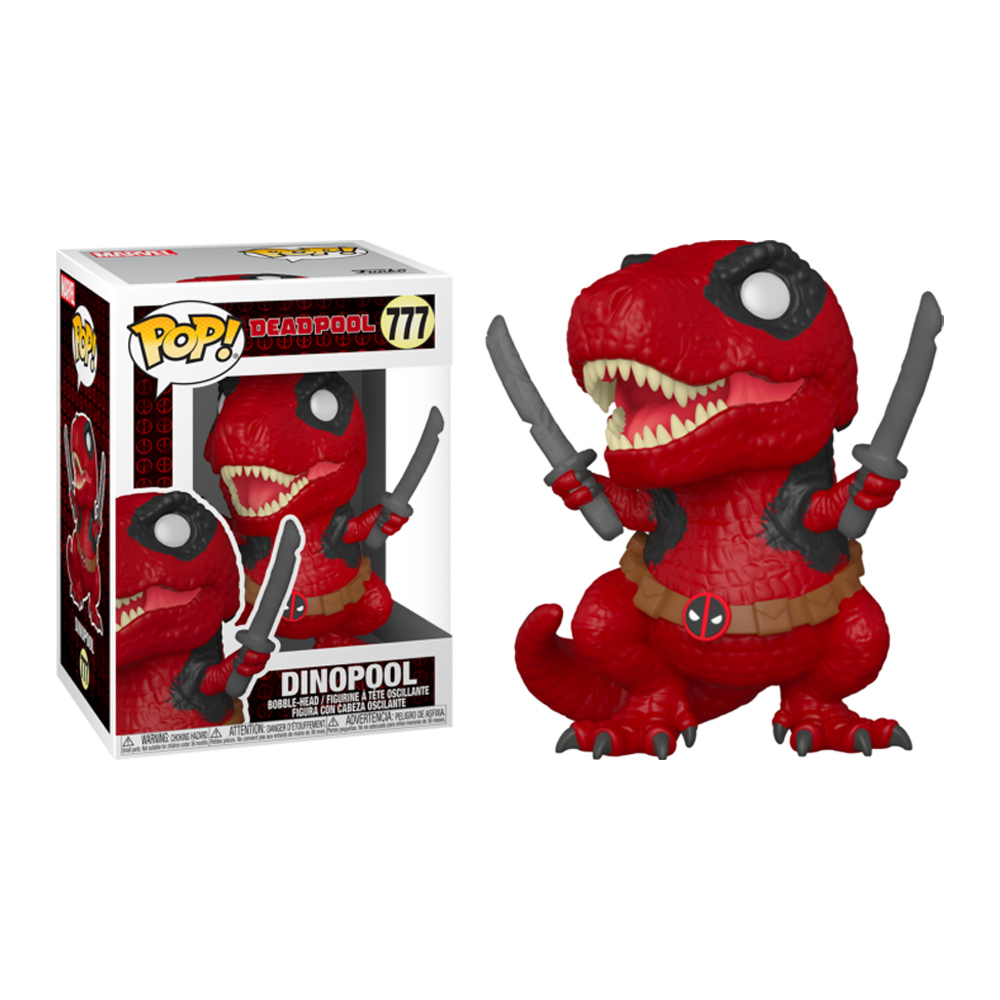 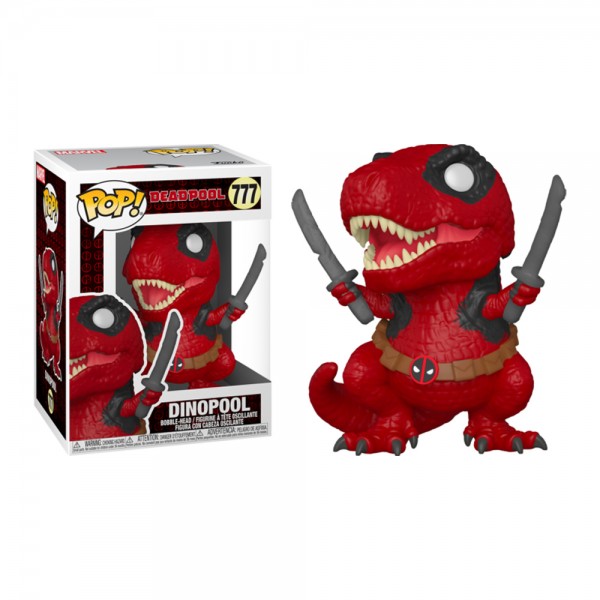 Can you believe it’s been 30 years since the Merc with a Mouth first appeared in The New Mutants #98?! Yes many bodies have been laying' and many wisecracks have gone a-sayin' in that time, and to celebrate Funko have just announced a sexy new range of Deadpool 30th Anniversary Pop! Vinyl Figures!

This new wave features six new versions of Deadpool, including this amazing Dinopool, armed with a katana in each hand and looking to wreak havoc on your collection.