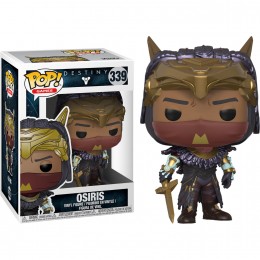 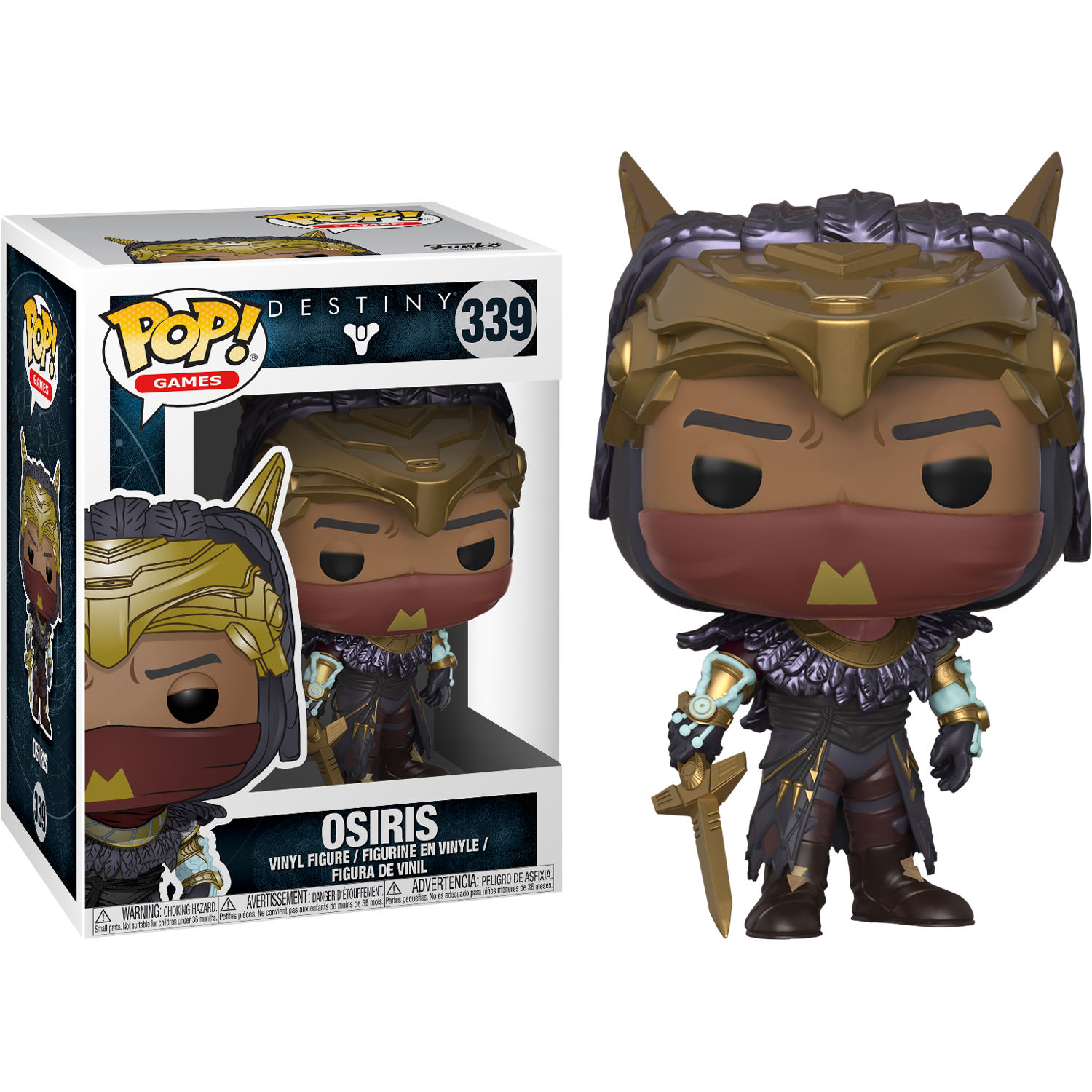 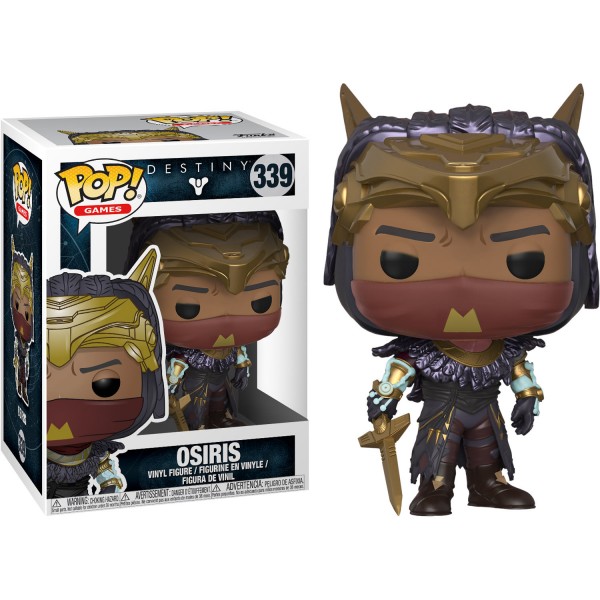 Straight from The Last City come Series 2 of all your favourite characters from Activision's critically acclaimed shooter, Destiny, as they fight their way into Funko's Pop! Vinyl Universe!

Destiny follows the journey of the Guardians, the last defenders of humanity, set to protect Earth's last city from an alien threat, whilst also reviving their saviour the "Traveler", a white, spherical celestial body whose appearance centuries before had enabled humans to reach the stars.

This Pop! features Osiris, an old Warlock and a former Vanguard who was exiled from the City. He now scouts the Infinite Forest as a vigilante, protecting the Solar Systemfrom any signs of the Vex.