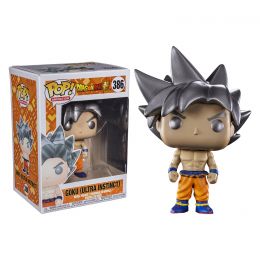 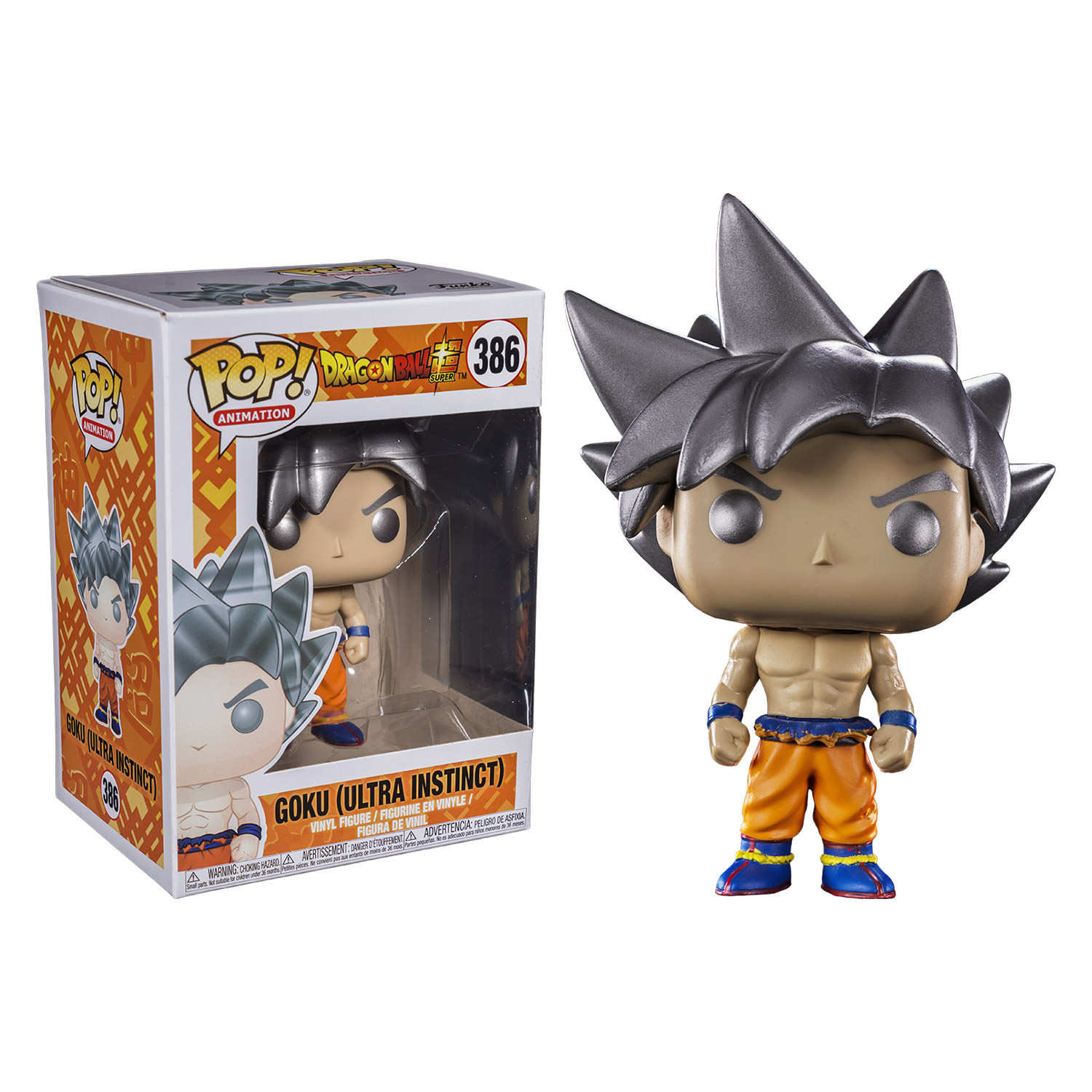 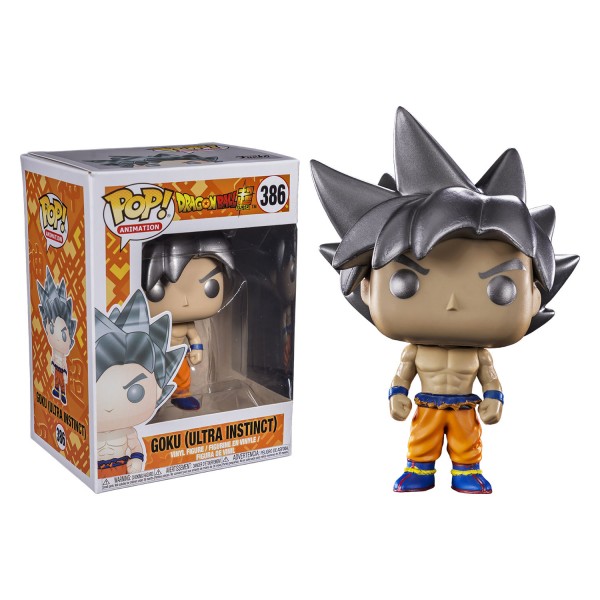 Your Dragon Ball collection is set to get even more mightier with the release of Funko's new wave of Dragon Ball Super Pop! Vinyl Figures!

A sequel to the Dragon Ball manga and Dragon Ball Z television series, Dragon Ball Super follows the adventures of the protagonist Goku after defeating Majin Boo and bringing peace to Earth once again. Four years later, Goku attains the power of a god and faces more challenges. He defends the Earth against powerful destructive deities and travels to parallel universes to face more powerful opponents and nearly unstoppable foes. Dragon Ball Super reveals the events of the ten-year time skip following chapter 517 of the original manga.

This Pop! Vinyl features Goku in his Ultra Instinct form, complete with silver hair and eyes, a form that is an extremely powerful transformation that is obtained through the completion of Ultra Instinct. In this state, Goku's power massively increases to godly levels far exceeding the Gods of Destruction, making him the strongest he has ever been in history, ranking as among the most powerful entities in the multiverse.