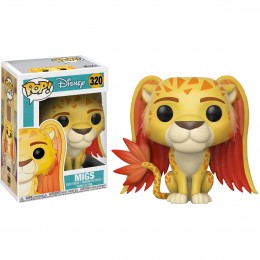 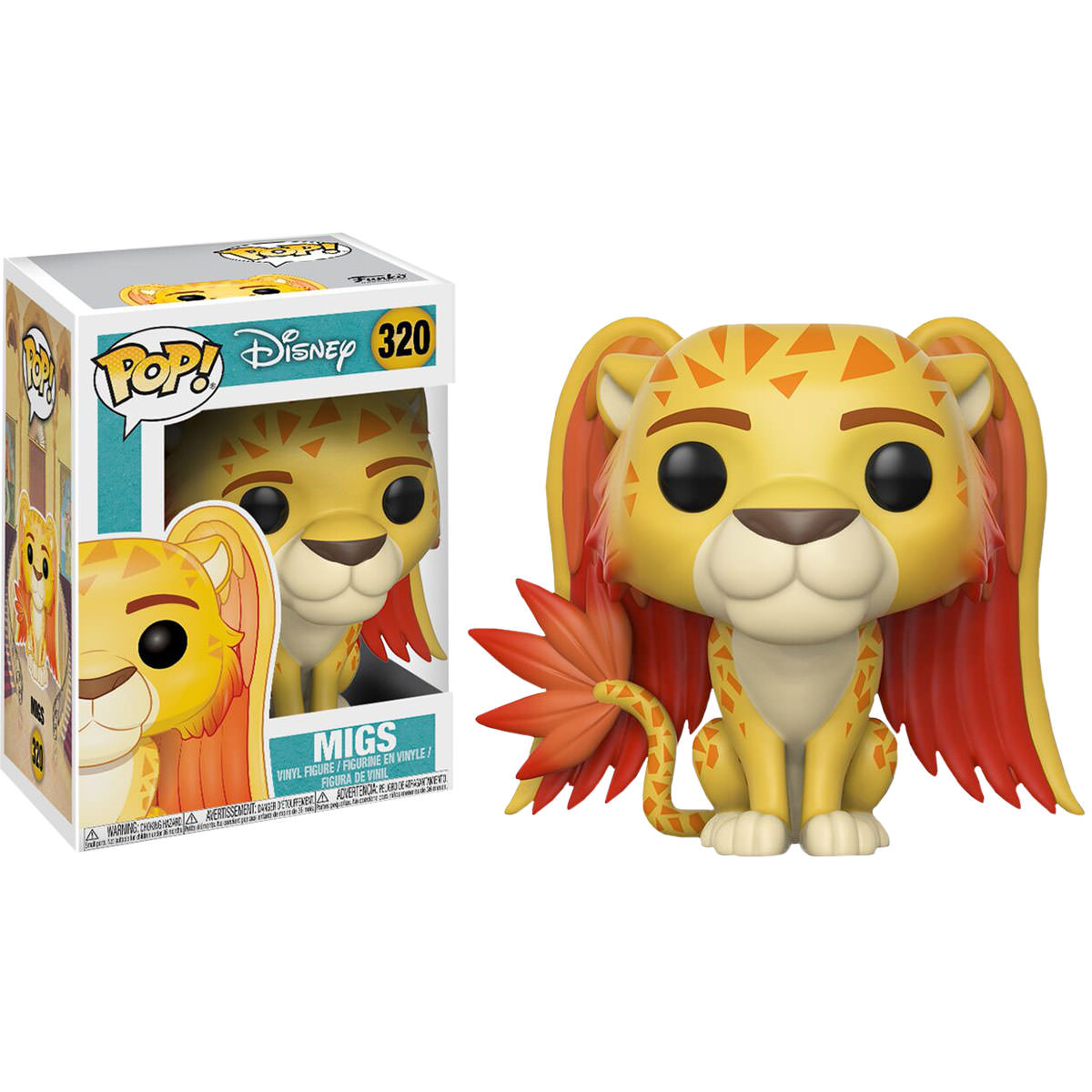 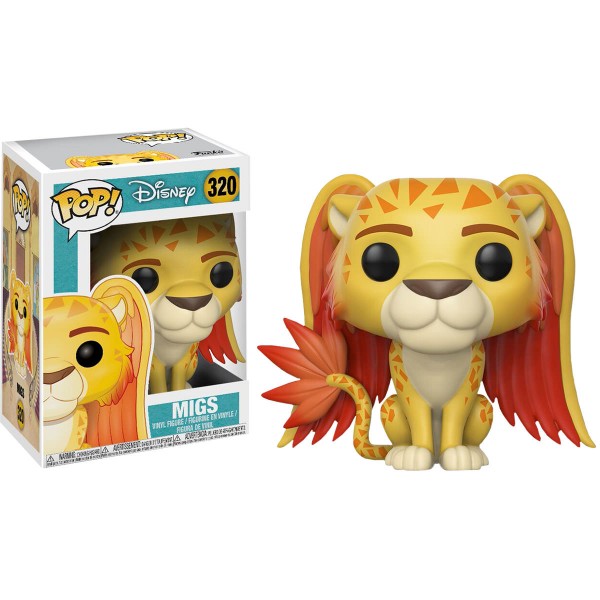 Elena of Avalor follows the story of teen princess Elena Castillo Flores, who has saved her magical kingdom of Avalor from an evil sorceress and must now learn to rule as its crowned princess.

This Pop! features Migs, practical male Jaquin. Jaquins are a race of creatures that resemble jaguars with the wings and and feathers of macaws. They come from the realm of Vallestrella where they train to help guard Avalor from various threats.