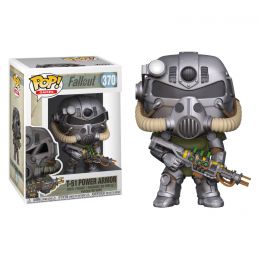 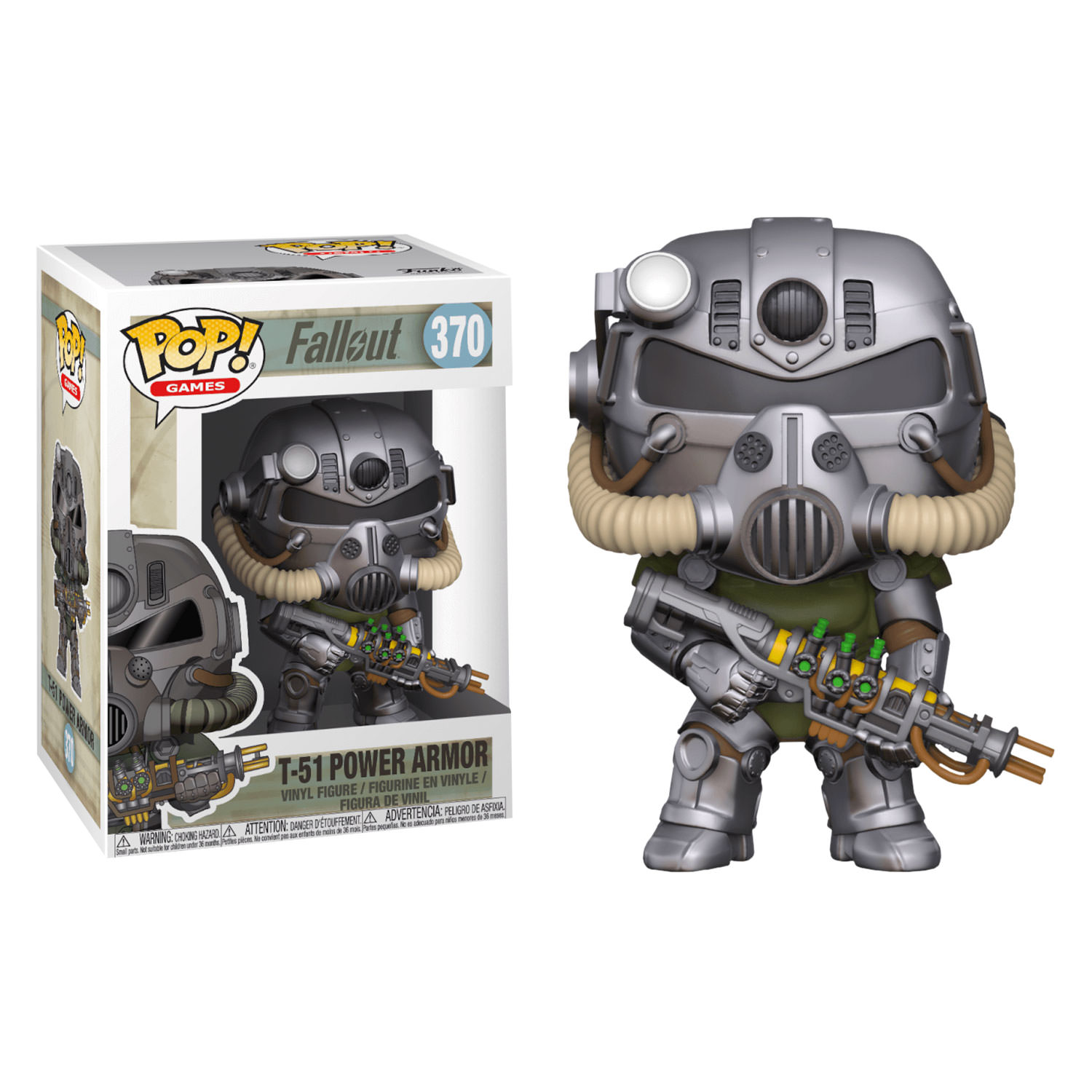 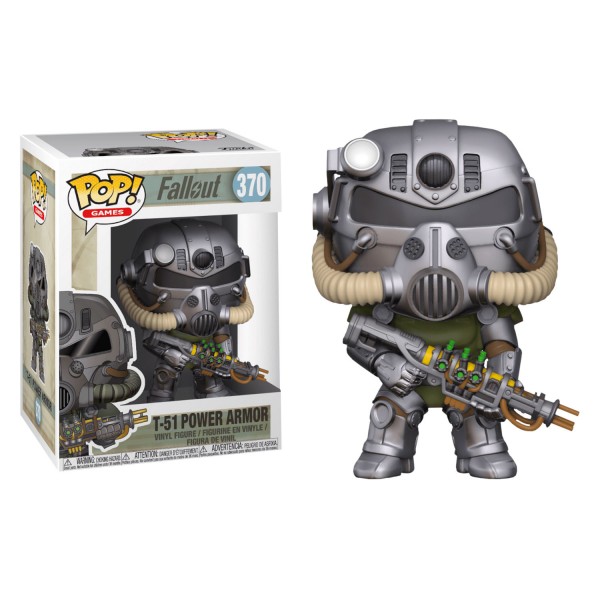 To celebrate the upcoming release of Fallout 76, Funko have announced a new wave of Fallout Pop! Vinyl Figures!

Fallout 76 will feature an open world four times the size of that of Fallout 4. The game world is called "Appalachia" and is a representation of West Virginia.

This Pop! features the T-51 Power Armor, the most advanced power armor in wide-scale use before the outbreak of the Great War.

Add this to your Funko collection today!