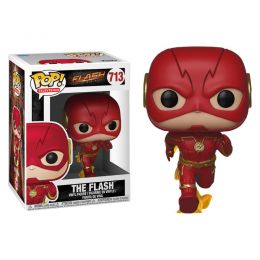 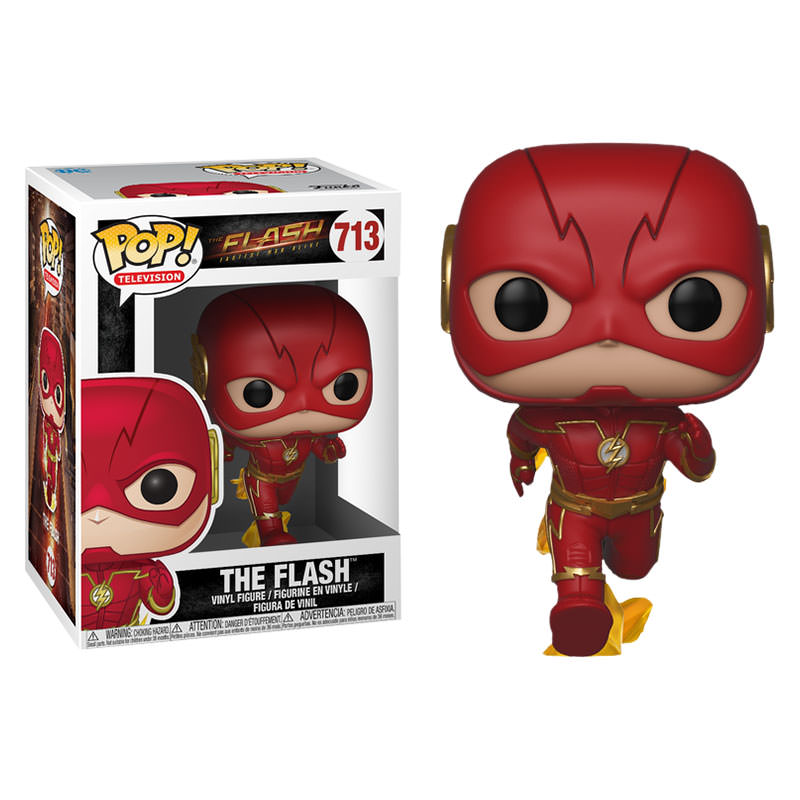 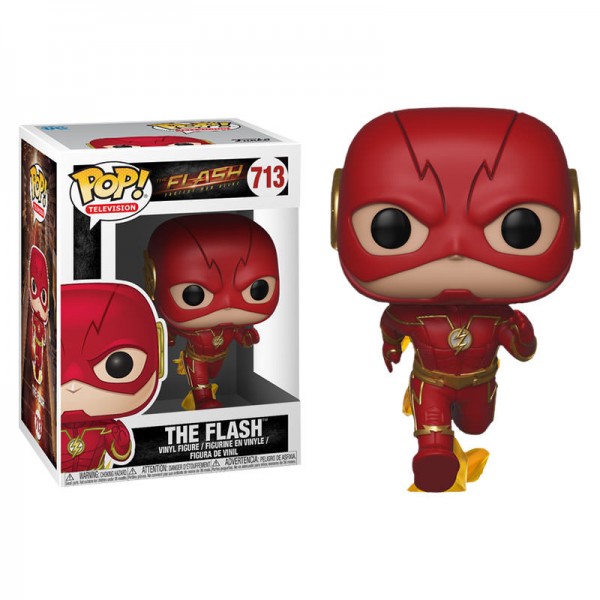 Original price is the recommended retail price provided by the supplier or obtained from the manufacturer, or is the recently advertised price for the same product on a different or competing retailer. Toys R Us may not have previously sold the product at the original price.
RRP $18.99
Our Price
$
12.00
Offer ends in 4 Days!
VIP
OFFER
Earn 0 VIP points!

The fastest man alive is preparing to take a break from his hit TV series to join your Funko collection, courtesy of Funko's new wave of Flash Pop! Vinyl Figures!

The series series follows Barry Allen, a crime scene investigator who gains super-human speed, which he uses to fight criminals, including others who have also gained superhuman abilities.

This Pop! features The Flash in his iconic superhero suit, running at superhuman speeds.