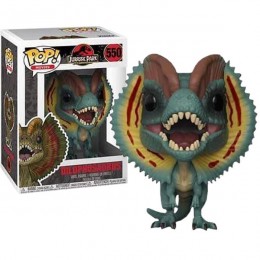 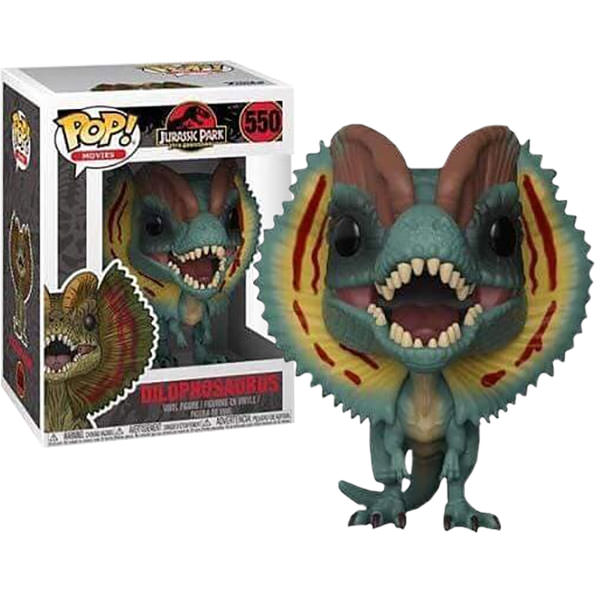 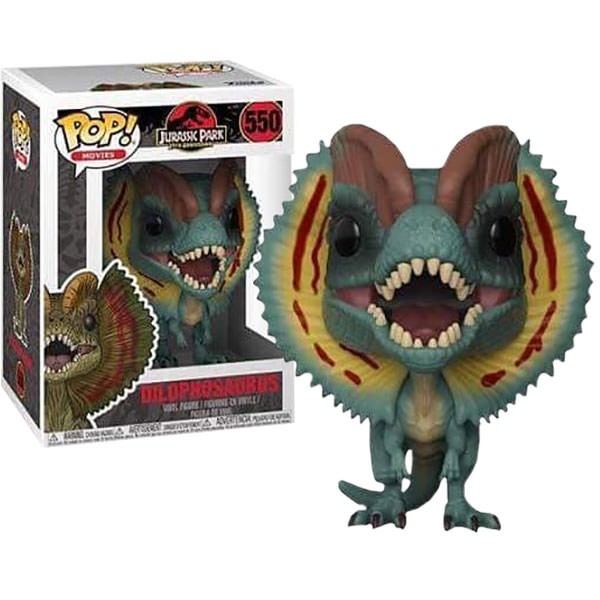 This Pop! features the Dilophosaurus, the little guy who interrupts Nedry on his great escape, with deadly consequences.