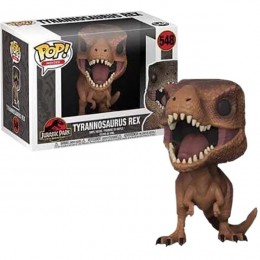 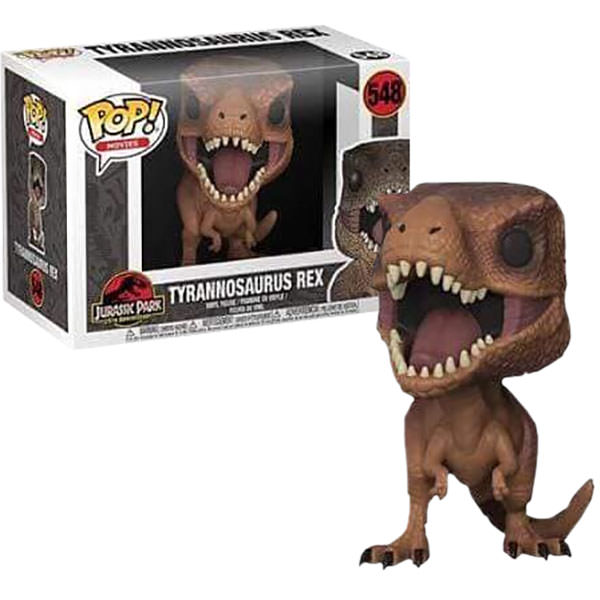 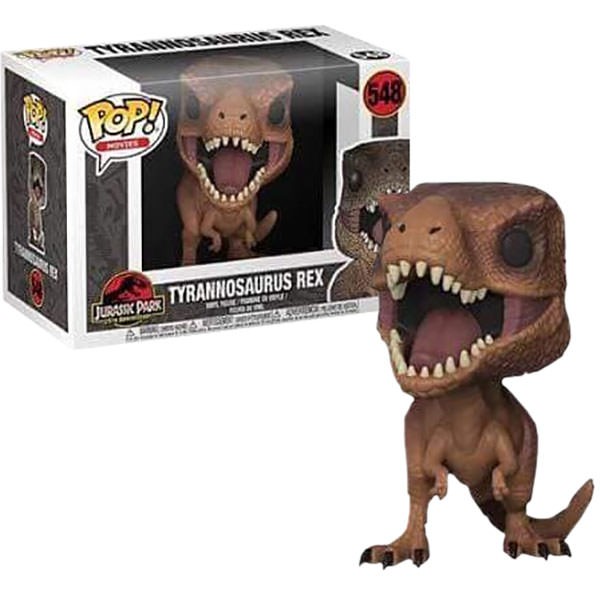 This Pop! features the king of Dinosaurs, the star of the film, the iconic Tyrannosaurus Rex! Be careful he may not play well with others.