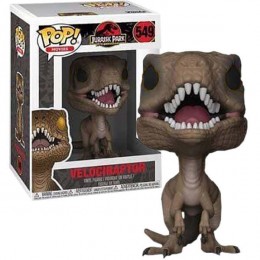 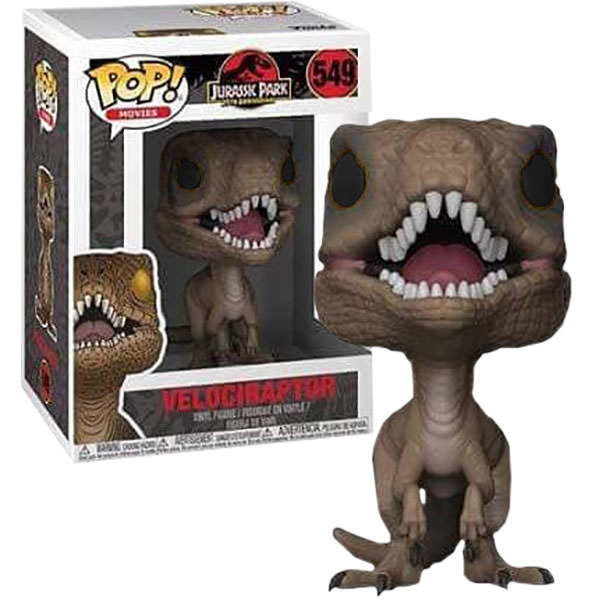 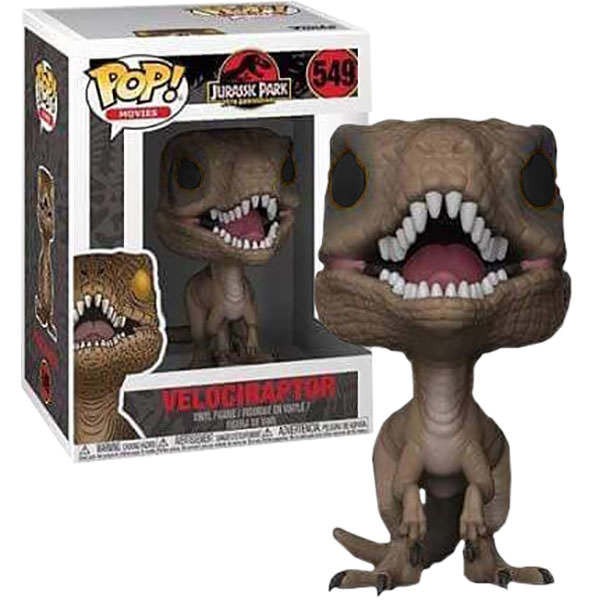 This Pop! features the intelligent and viscous Velociraptor. You may have to buy two because the love to hunt in packs!