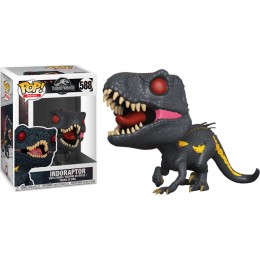 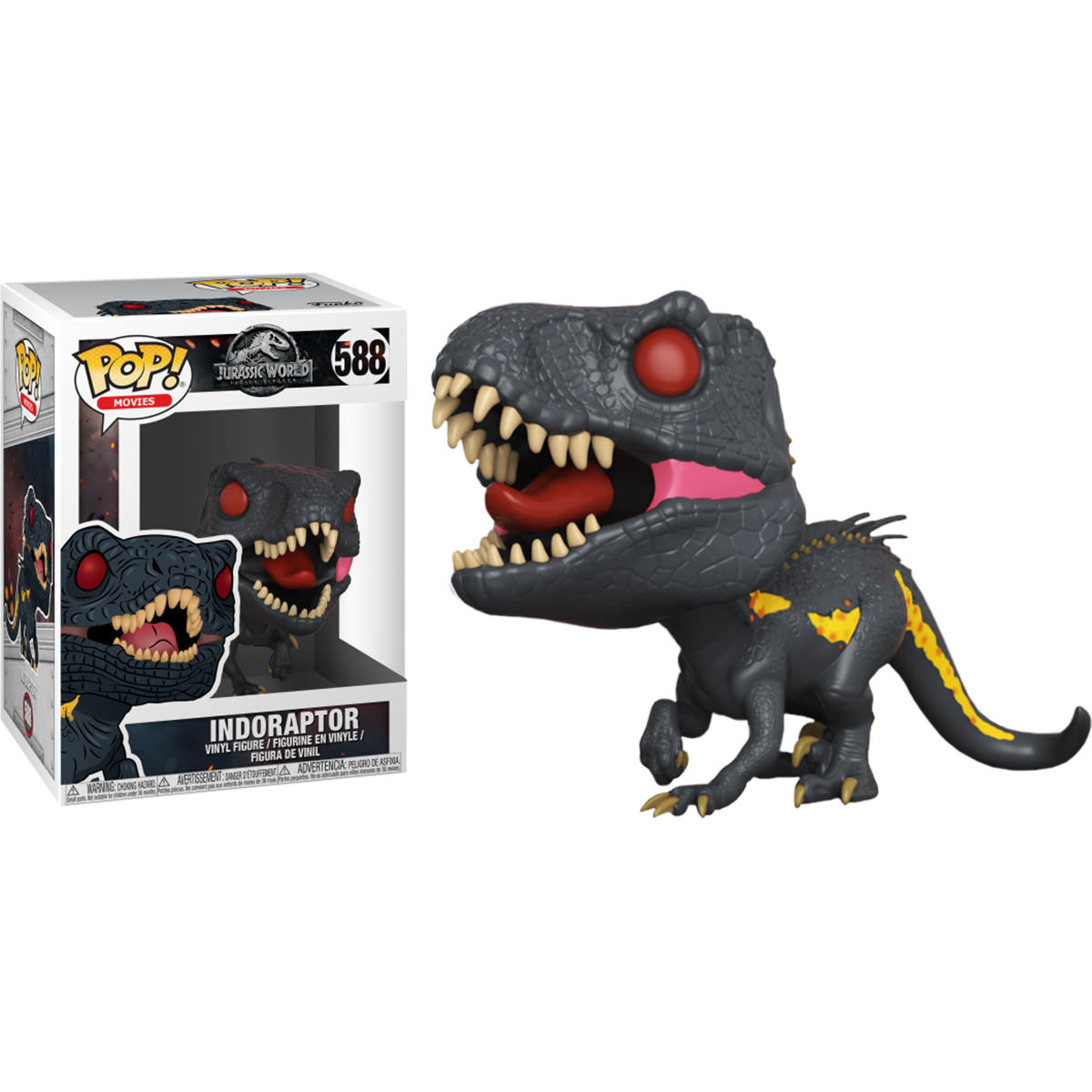 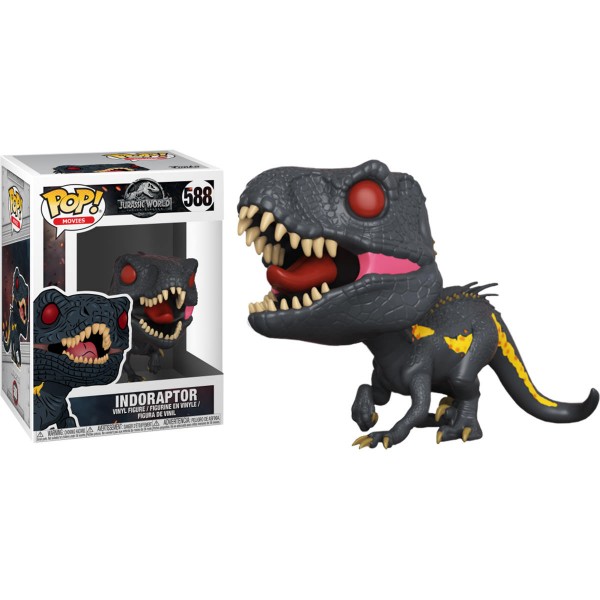 After the demise of the Jurassic World theme park on Isla Nublar, the dinosaurs roam freely on the island for four years until an impending volcanic eruption threatens to end them. Claire Dearing, the former park manager, has now founded the Dinosaur Protection Group, an organisation dedicated to saving the dinosaurs. She recruits Owen Grady, a former dinosaur trainer who worked at the park, to help her rescue the remaining dinosaurs from the island. Owen also tries to find Blue, the last remaining of the four raptors he trained, but he and Claire learn about a conspiracy that could result in dinosaurs becoming the Earth's dominant animals once again..

This Pop! features an Indoraptor, a new hybrid dinosaur that will be introduced in the film and the first dinosaur in the second Jurassic Park trilogy to be male.

A must for any Funko collection.