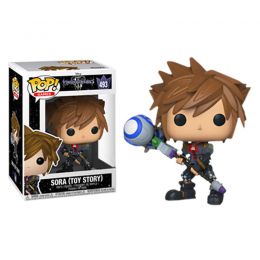 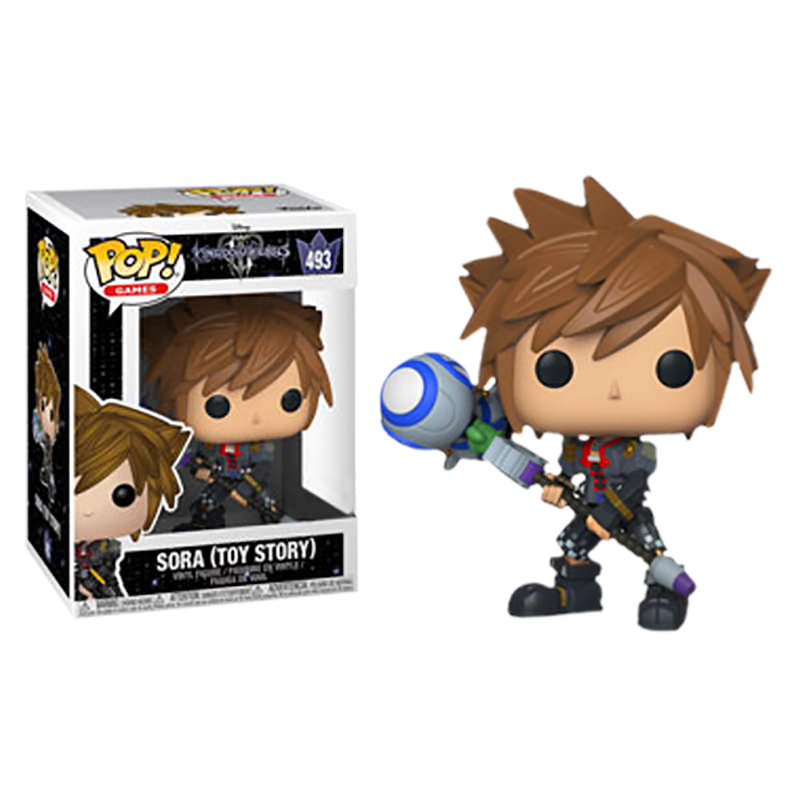 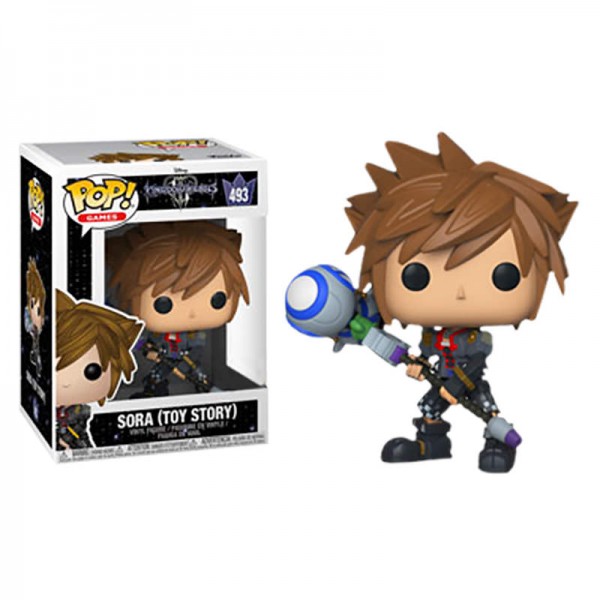 This EXCLUSIVE Pop! features Sora, the main protagonist in the Kingdom Hearts series in his Toy Story form.