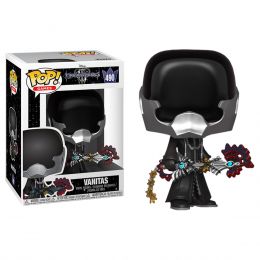 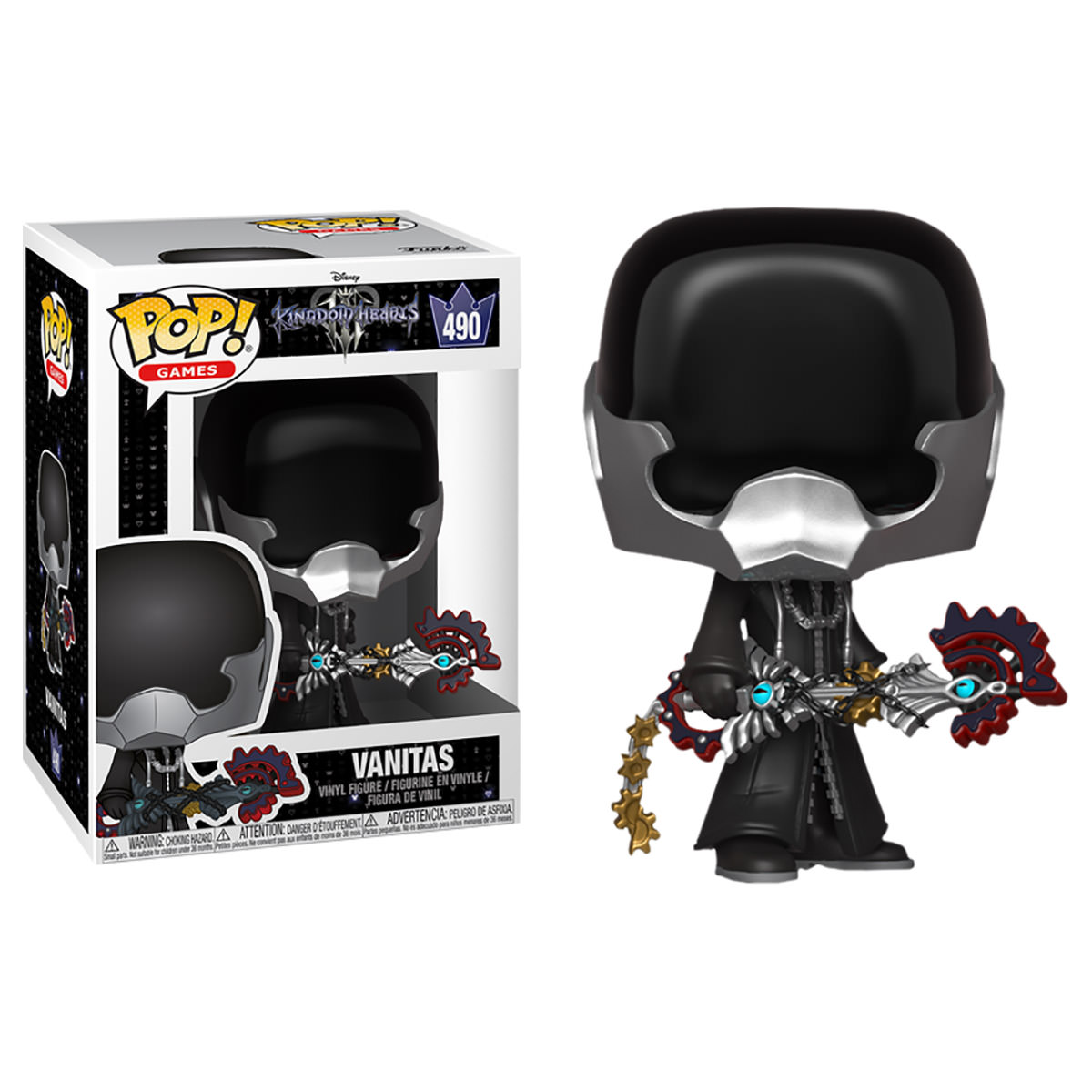 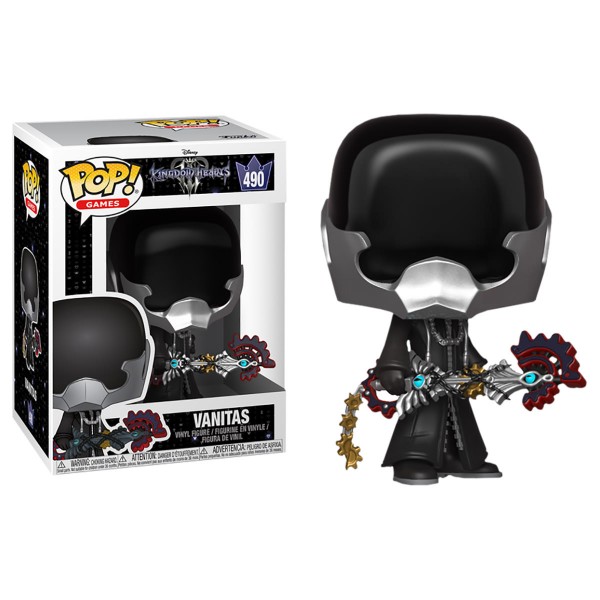 This Pop! features Vanitas, also known as The Masked Boy, who is the creation and second apprentice of Master Xehanort, the embodiment of the extracted darkness from Ventus's heart and the progenitor of the Unversed. Vanitas is set to reappear in the upcoming Kingdom Hearts III as one of the Thirteen Seekers of Darkness.