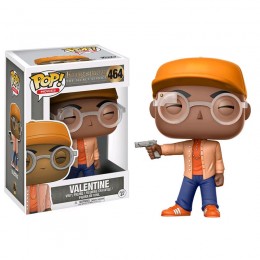 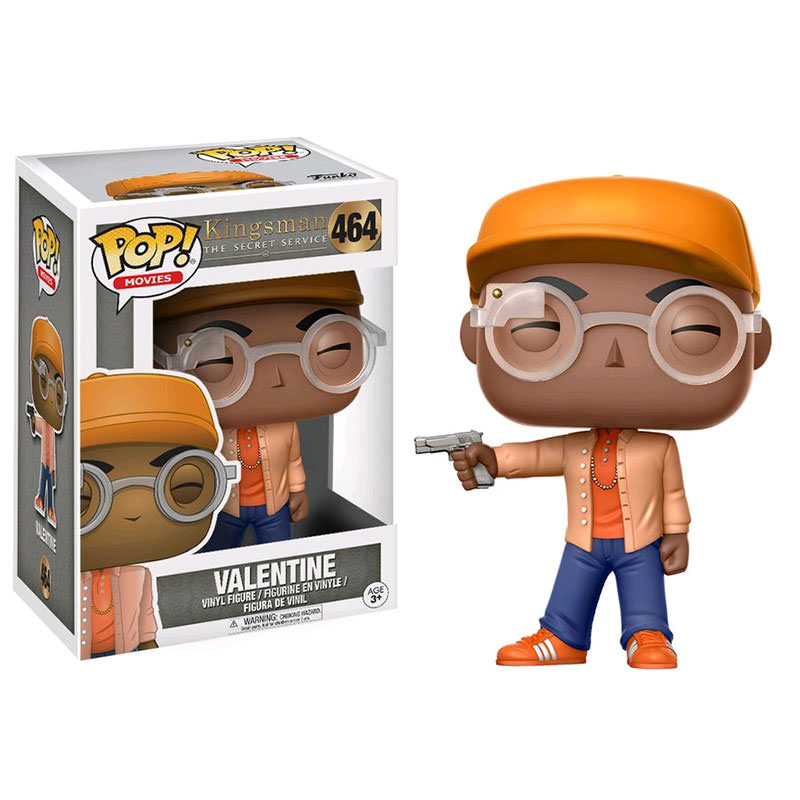 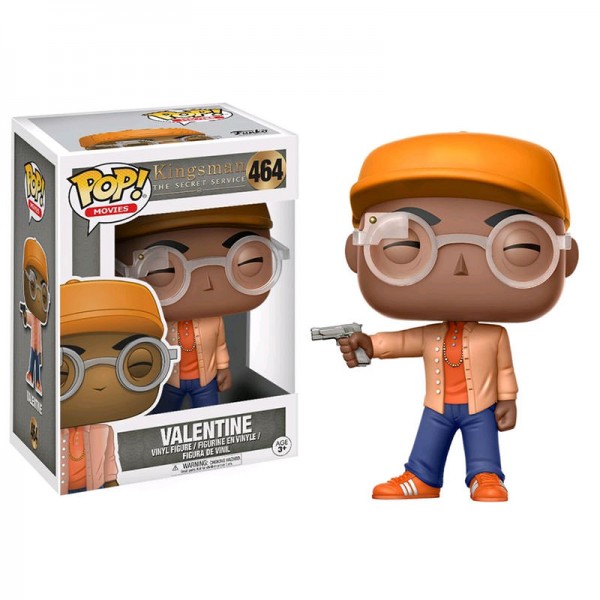 All your favourite characters from Kingsman: The Secret Service have put their spy services aside to join the Funko Pop! Vinyl Universe!

The film follows the recruitment and training of a potential secret agent, Gary "Eggsy" Unwin, into a secret spy organisation. Eggsy joins a mission to tackle a global threat from Richmond Valentine, a wealthy megalomaniac.

Here we have Richard Valentine, the well-known philanthropist and billionaire. Concerned with the environmental problems that Earth faced, he decided to take matters in his own hands by concocting a plan to kill the majority of the planet's population.