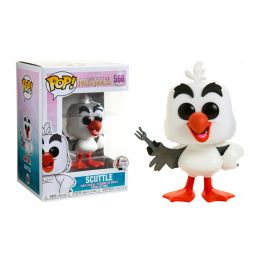 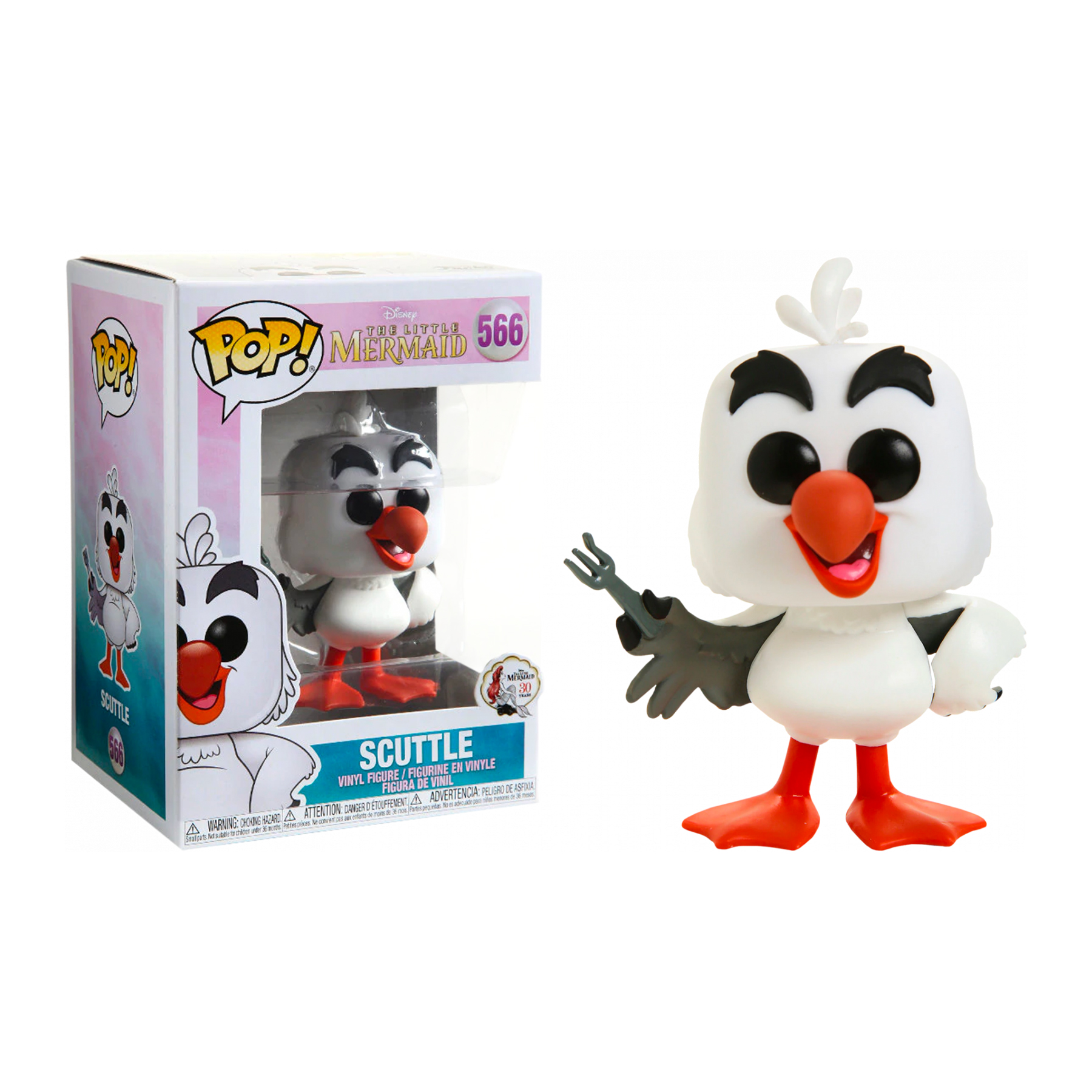 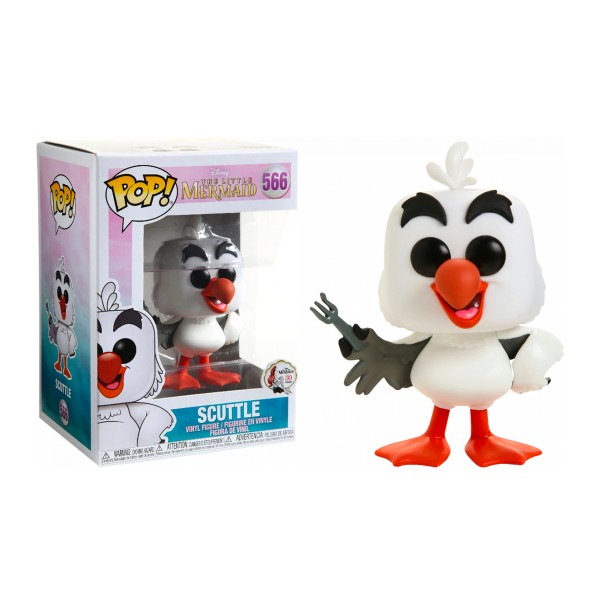 Straight from under the sea in the city of Atlantica comes Funko's new wave of Little Mermaid Pop! Vinyl Figures!

Released in 1989, Disney's 'The Little Mermaid' tells the story of Ariel, a mermaid princess who dreams of becoming human, a fact that the evil Ursula plans to capitalise on in order to replace King Triton as ruler of Atlantica.

This Pop! features Scuttle, an eccentric seagull and self-proclaimed expert on human stuff. He comes complete with a fork, also known as a Dinglehopper.

An absolute MUST for any Disney fan, add her to your Funko collection today!