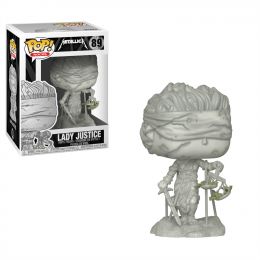 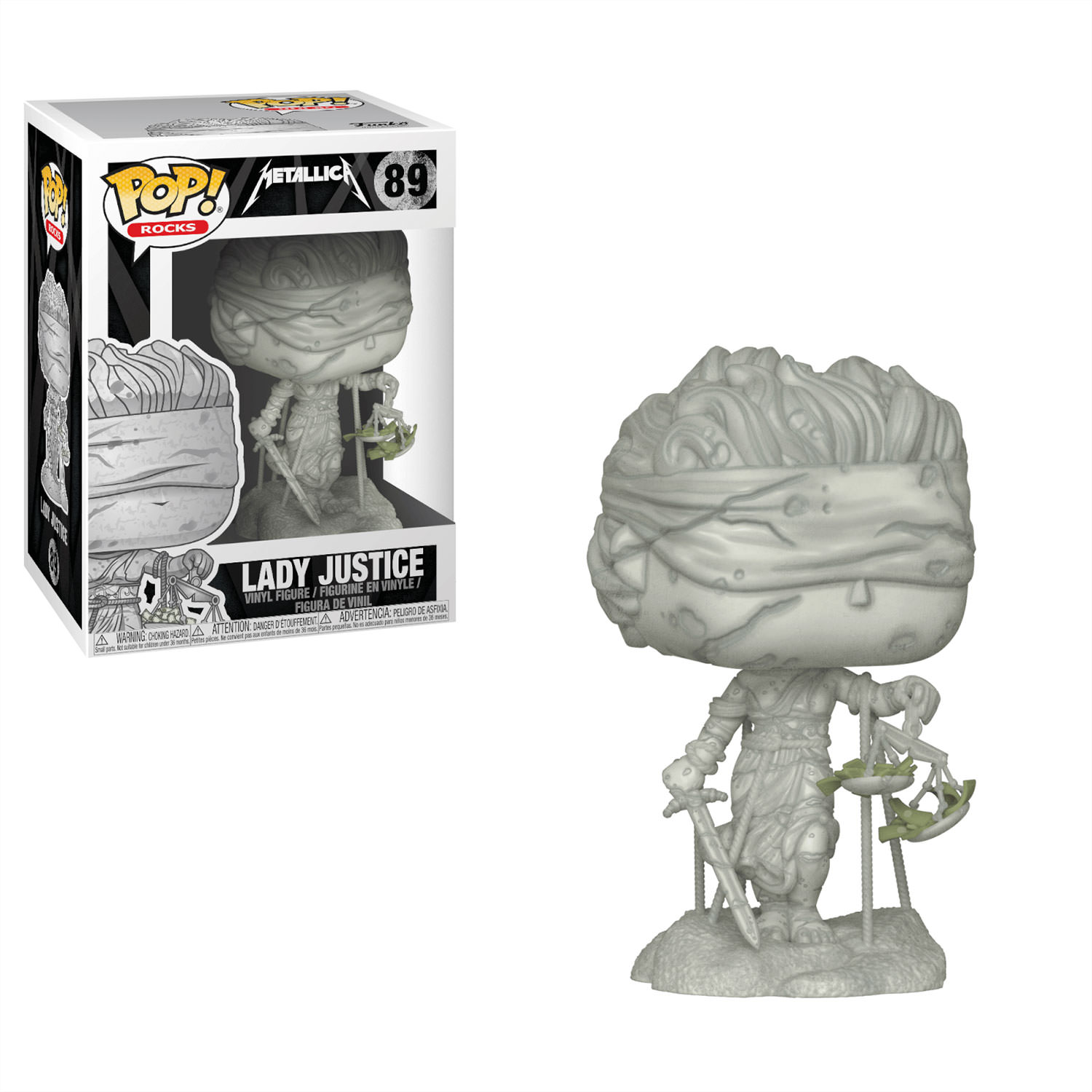 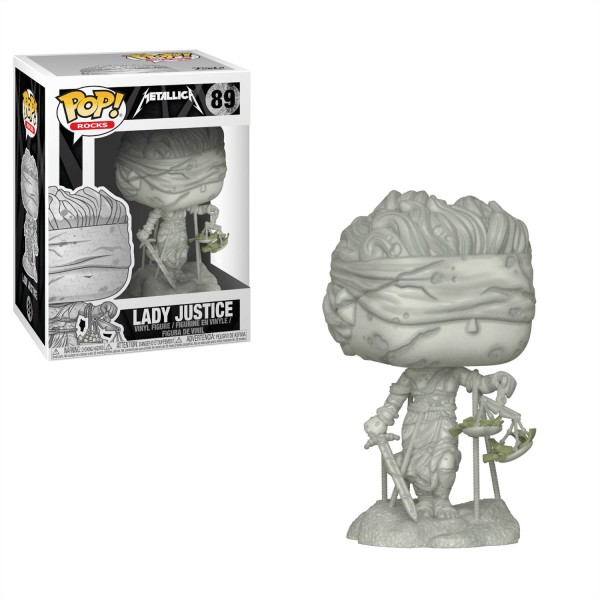 Original price is the recommended retail price provided by the supplier or obtained from the manufacturer, or is the recently advertised price for the same product on a different or competing retailer. Toys R Us may not have previously sold the product at the original price.
RRP $19.99
Our Price
$
15.00
Offer ends in 2 Days!
VIP
OFFER
Earn 0 VIP points!

It's been 30 years since the release of Metallica's acclaimed '...And Justice For All' album, so to celebrate, Funko have release their new Lady Justice Pop! Vinyl Figure!

Released on August 25, 1988, '...And Justice For All' was Metallica's fourth studio album, featuring the hit single "One", which also marked the band's first music video, earning the band its first Grammy Award.

This Pop! features Metallica's Lady Justice, who is featured on the album's front cover and has gone on to become an iconic symbol for the band.

An absolute MUST for any true Metallica fan!