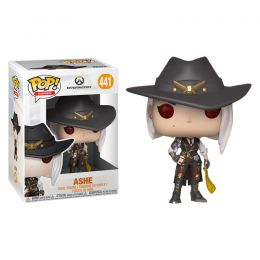 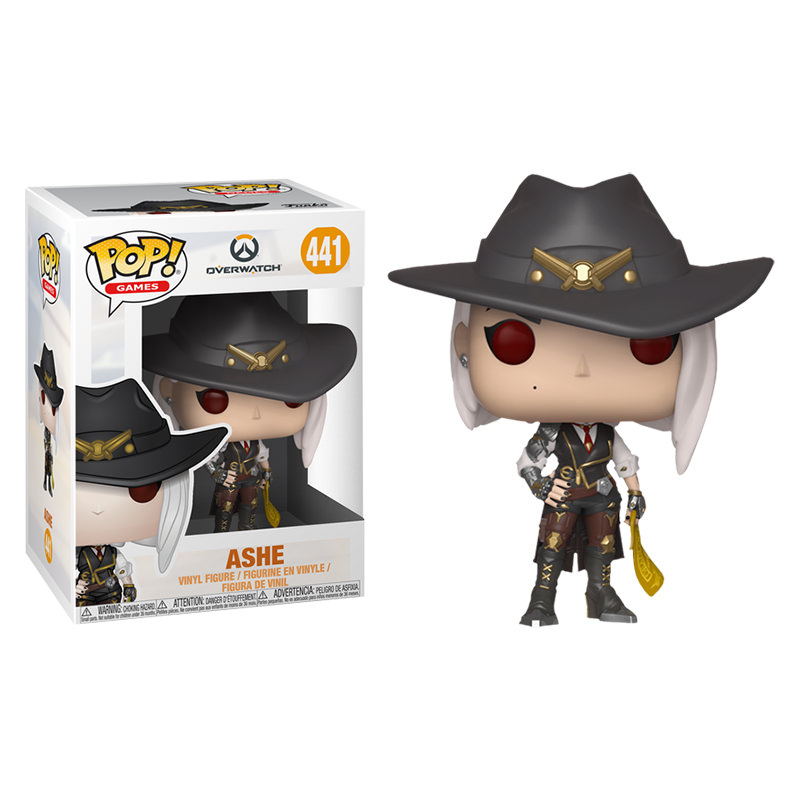 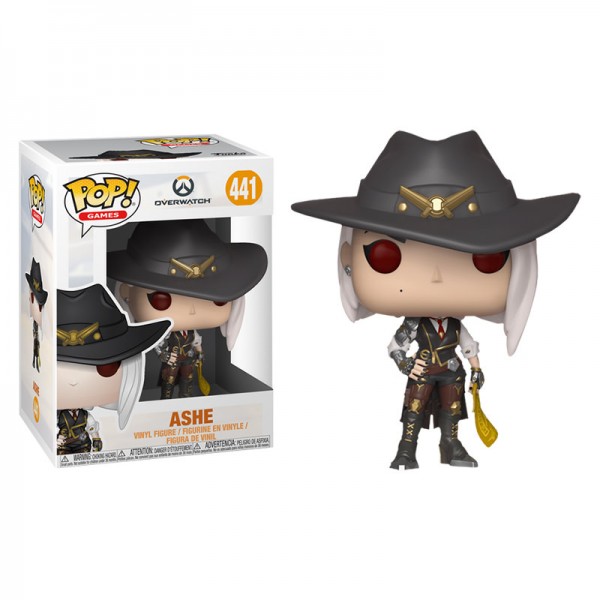 Following it’s release in May 2016, Overwatch has become one of Blizzards most successful franchises. To celebrate, Funko have just announced a brand new wave of Overwatch Pop! Vinyl Figures!

This Pop features Genji, a cyborg ninja who has freed himself from his criminal past and the war with his cybernetic body.