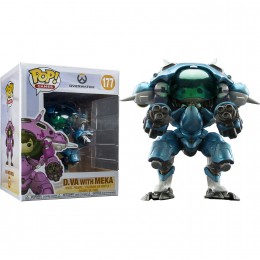 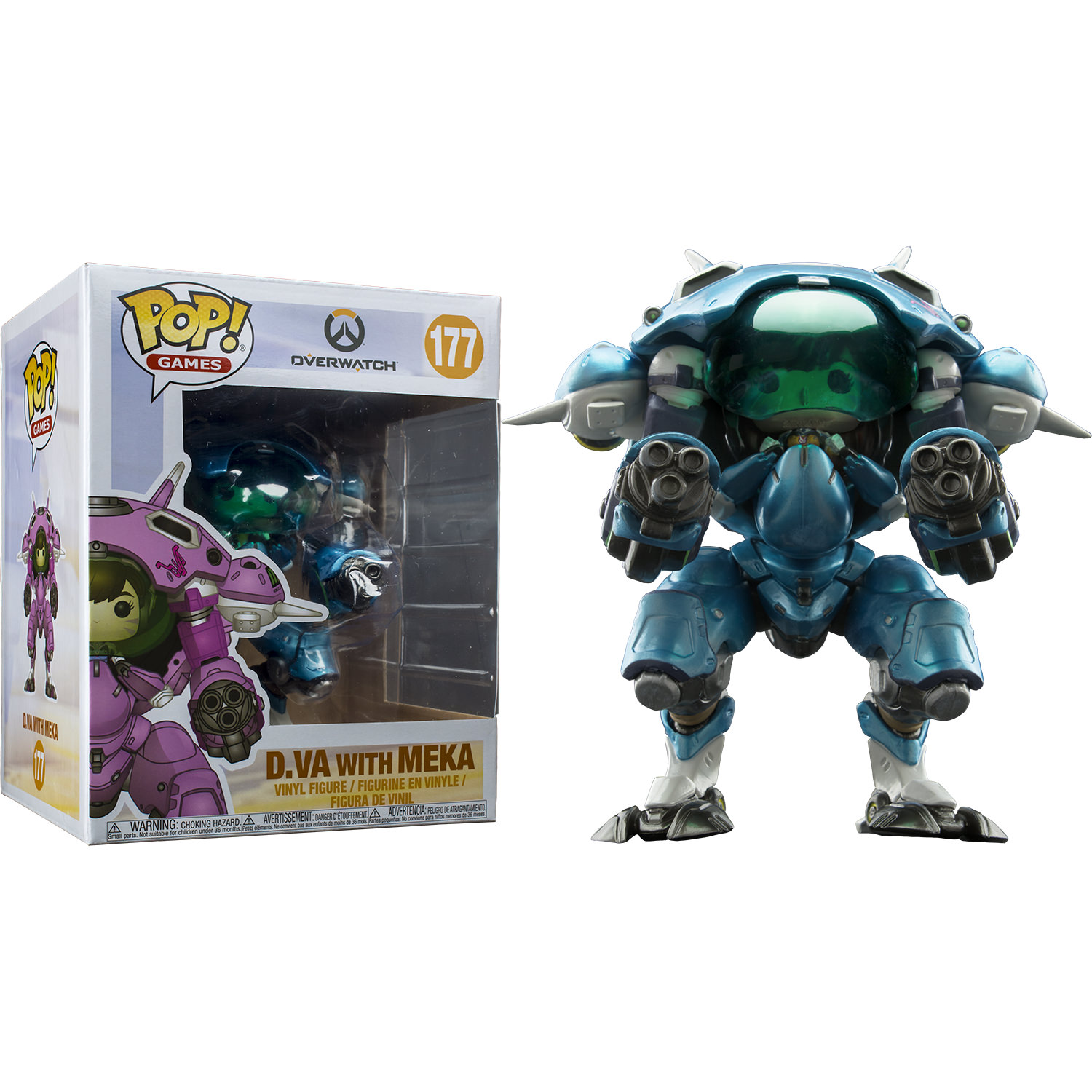 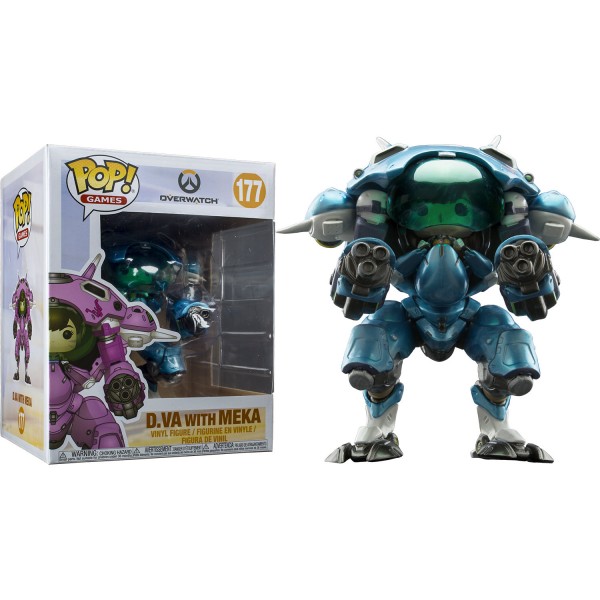 Original price is the recommended retail price provided by the supplier or obtained from the manufacturer, or is the recently advertised price for the same product on a different or competing retailer. Toys R Us may not have previously sold the product at the original price.
RRP $49.99
Our Price
$
44.00
VIP
OFFER
Earn 0 VIP points!

These D.Va and Mech 6" Pop! Vinyls are some of the best on the market, so don't miss this opportunity to add some blueberry to your collection.

Following it’s release in May 2016, Overwatch has become one of Blizzards most successful franchises. To celebrate, Funko proudly presents yet another addition to their Overwatch Pop! Vinyl Figure Series!

D.Va is a former professional gamer who uses her skills to pilot a state-of-the-art mech, fearlessly charging into battle to defend her homeland.

This exclusive D. Va & MEKA Buddy 6” Pop! Pack is a must for any true Overwatch collection!