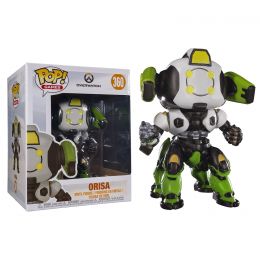 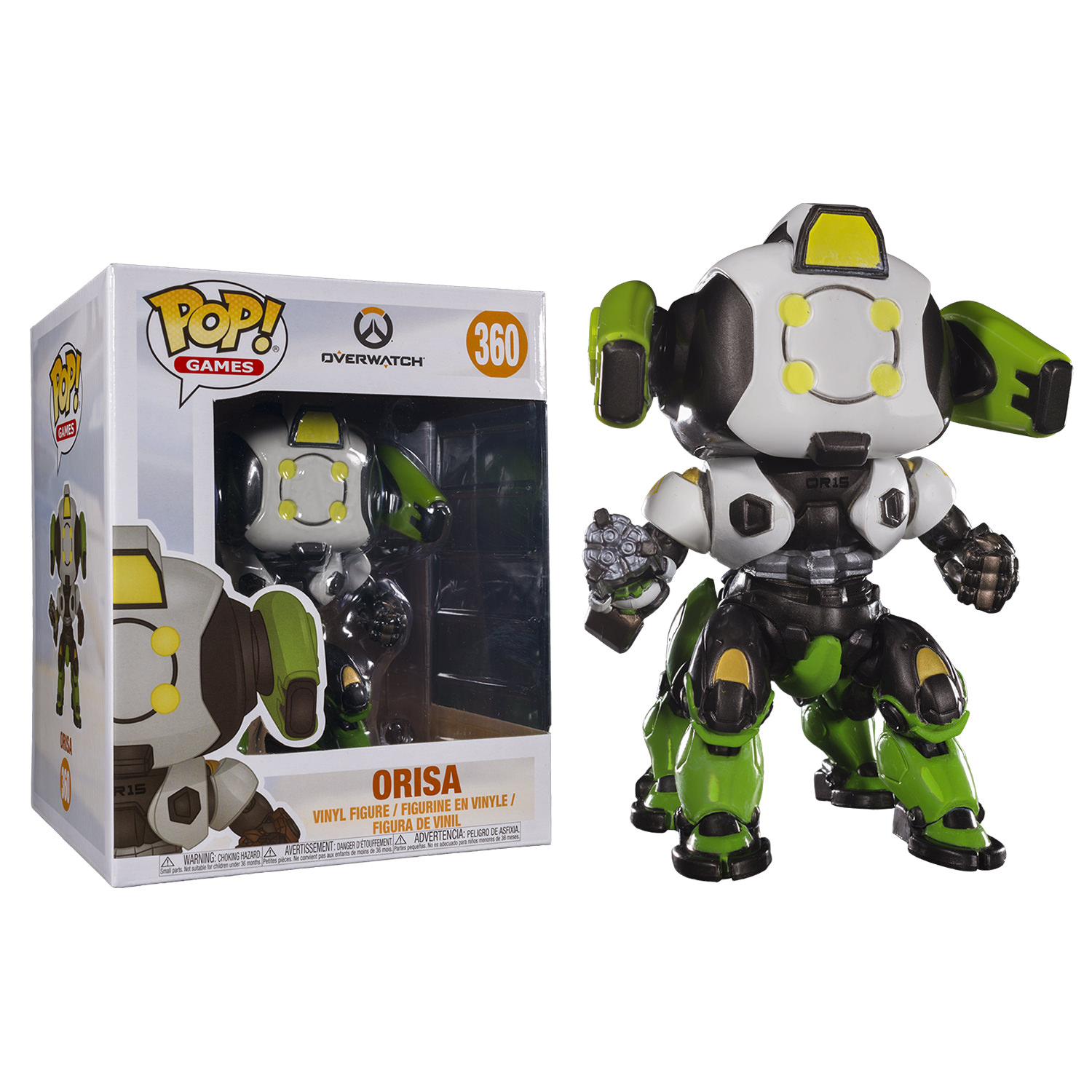 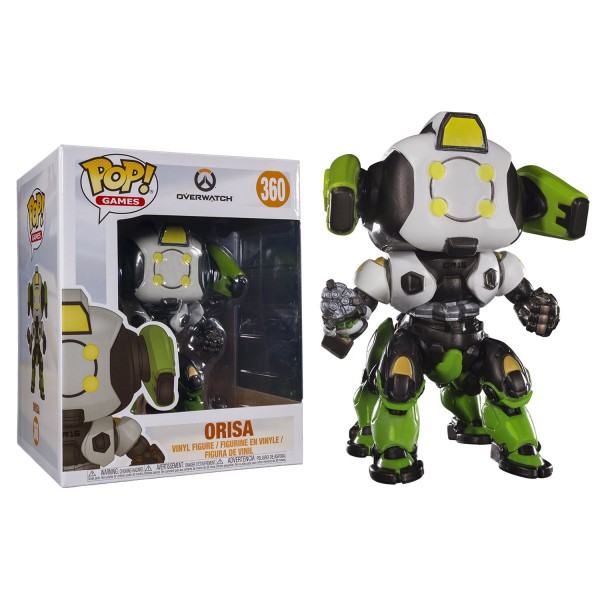 Original price is the recommended retail price provided by the supplier or obtained from the manufacturer, or is the recently advertised price for the same product on a different or competing retailer. Toys R Us may not have previously sold the product at the original price.
RRP $32.99
Our Price
$
25.00
VIP
OFFER
Earn 0 VIP points!

Following it’s release in May 2016, Overwatch has become one of Blizzards most successful franchises. To celebrate, Funko have just announced a brand new wave of Overwatch Pop! Vinyl Figures!

This EXCLUSIVE Pop features Orisa, a guardian omnic who has currently existed for only a month and has already taken the role of her city's protector. Orisa serves as the central anchor of her team, and defends her teammates from the frontline with a protective barrier. She's in her OR-15 skin.