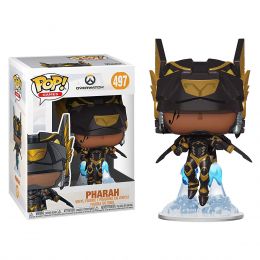 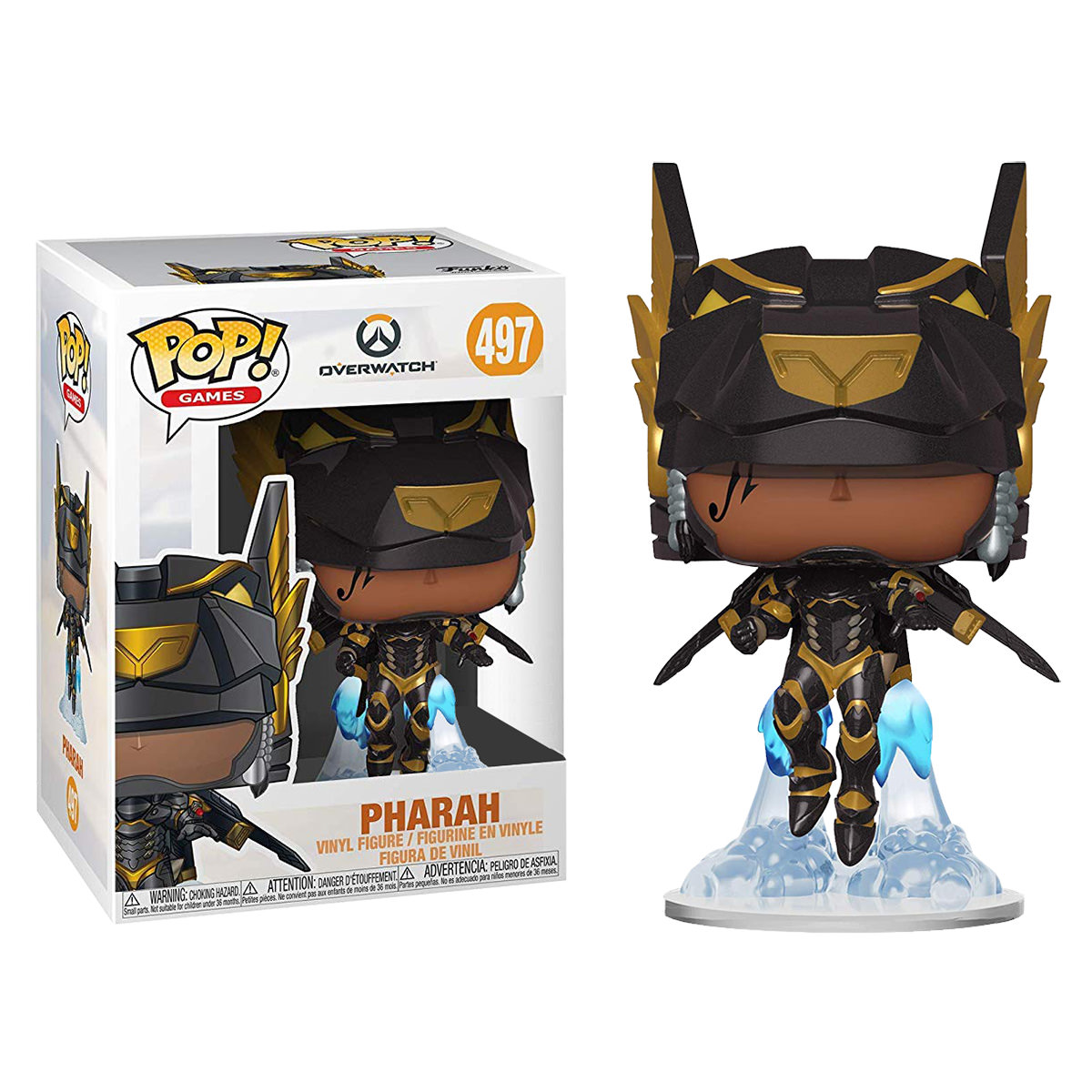 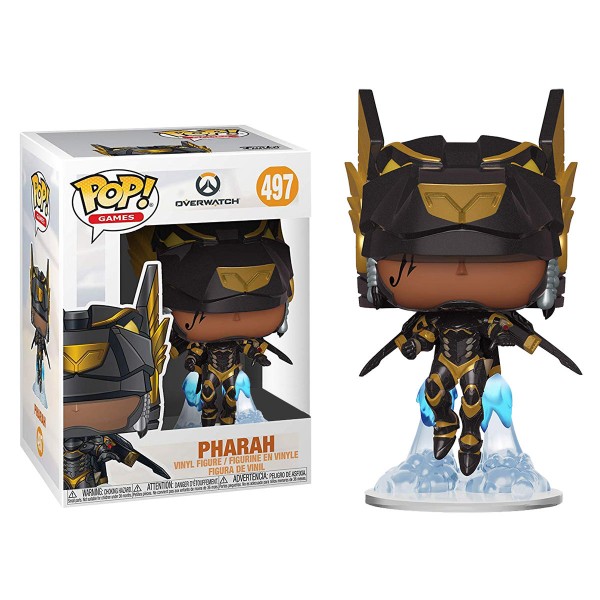 Original price is the recommended retail price provided by the supplier or obtained from the manufacturer, or is the recently advertised price for the same product on a different or competing retailer. Toys R Us may not have previously sold the product at the original price.
RRP $19.99
Our Price
$
15.00
VIP
OFFER
Earn 0 VIP points!

Here we have the EXCLUSIVE Pharah, a security captain who yearns to protect the world's peace, like the heroes in her past, complete in her Anubis skin.