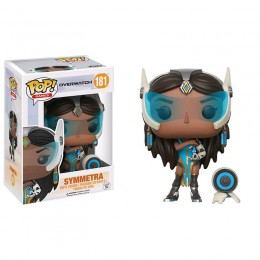 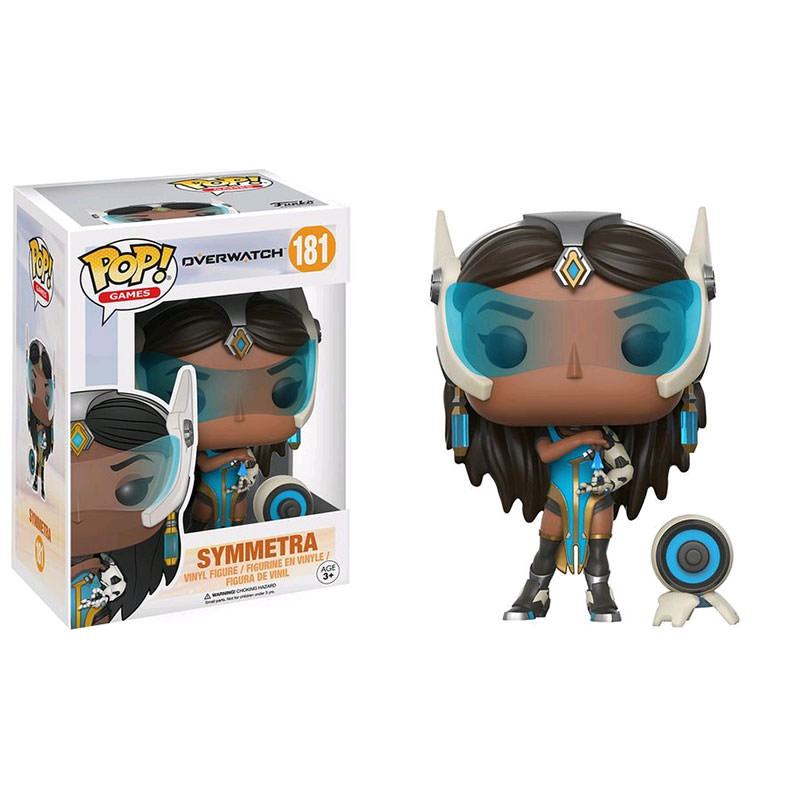 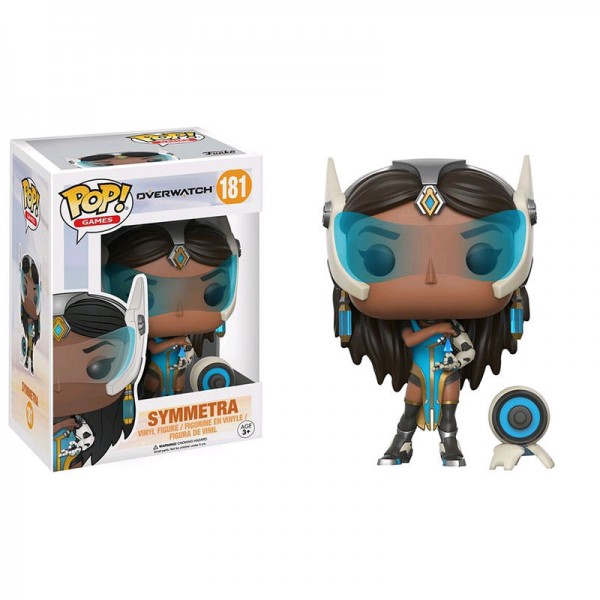 Following it’s release in May 2016, Overwatch has become one of Blizzards most successful franchises. To celebrate, Funko proudly present Wave 2 of the Overwatch Pop! Vinyl Figure Series!

This Pop features Symmetra, complete with her light-bending Photon Projector, so watch on as she uses it to construct a teleportation pad to your Pop! Vinyl collection