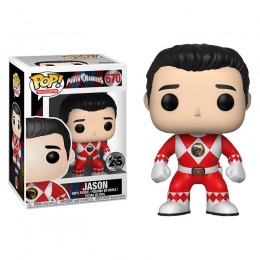 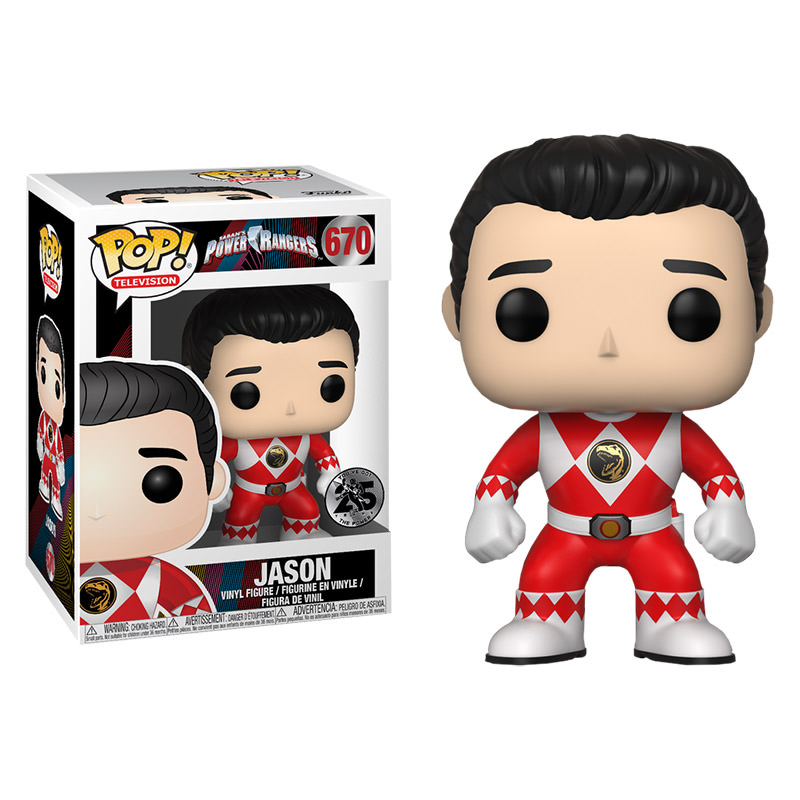 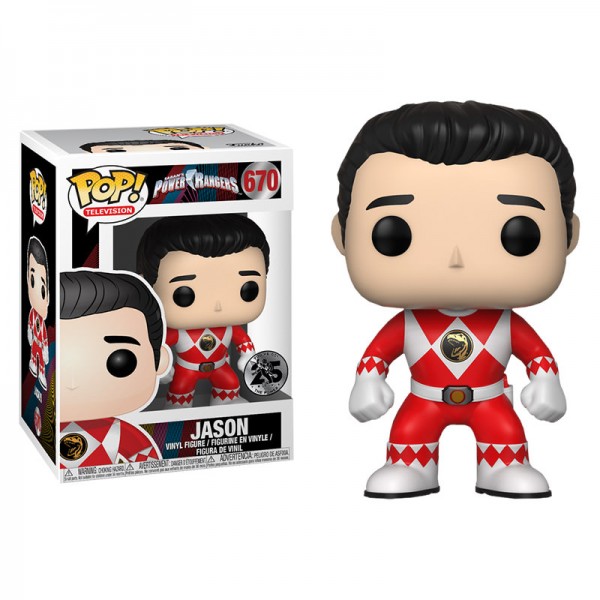 Any true 90s kid will recall racing home from school to make sure you didn't miss watching the Power Rangers take on Rita and her crew of baddies. Mighty Morphin Power Rangers was such a success that it not only spawned a full-length, but there's also over 20 sequel series!

This Pop! features Jason Lee Scott, a martial artist from the fictional town of Angel Grove, California. In the beginning of Mighty Morphin Power Rangers, he and his closest friends Zack Taylor, Billy Cranston, Trini Kwan and Kimberly Hart are selected by Zordon and Alpha 5 as the five "teenagers with attitude" to become the original Power Rangers and defend Earth from the forces of the evil Rita Repulsa.

An absolute MUST for any true Power Rangers fan!