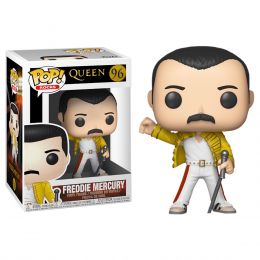 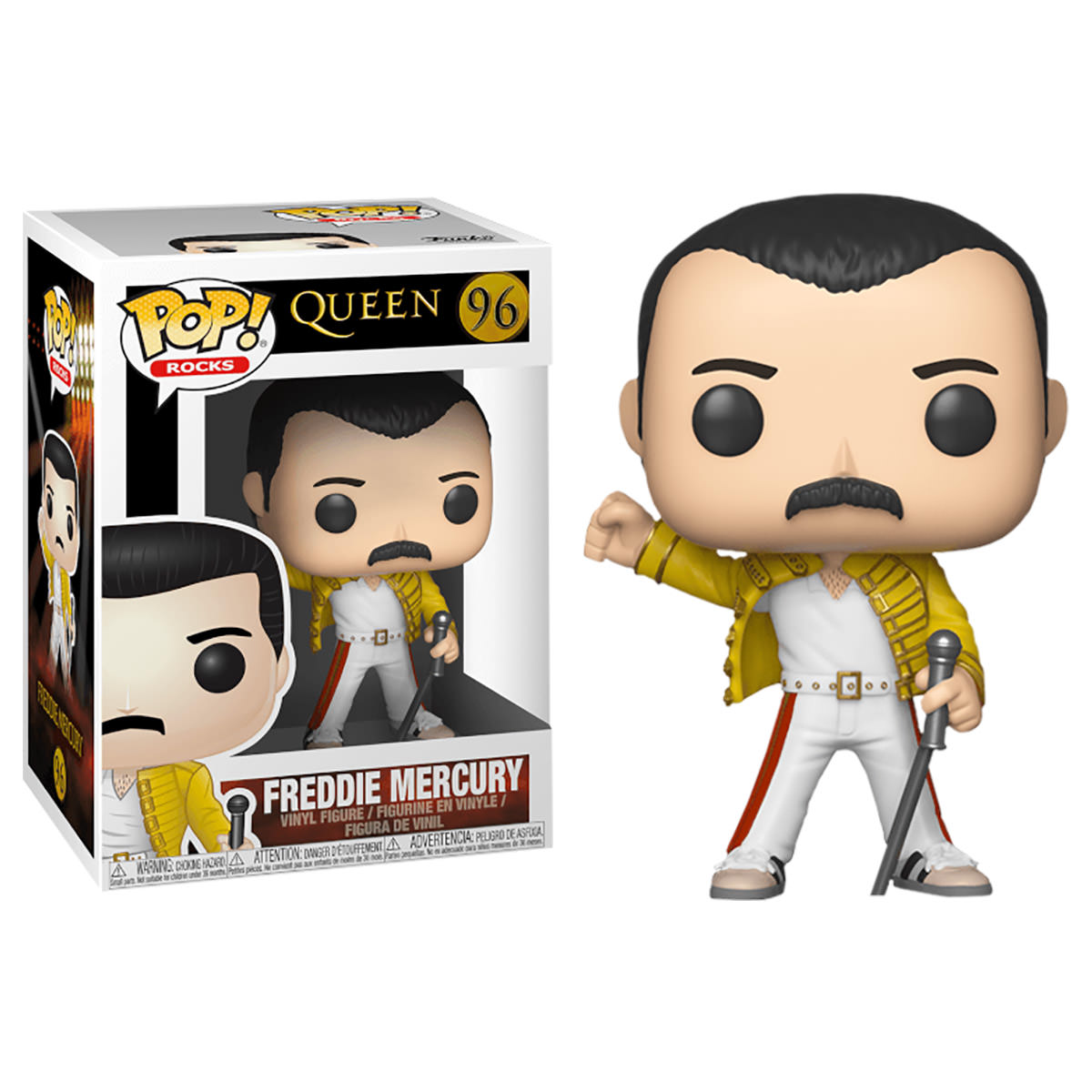 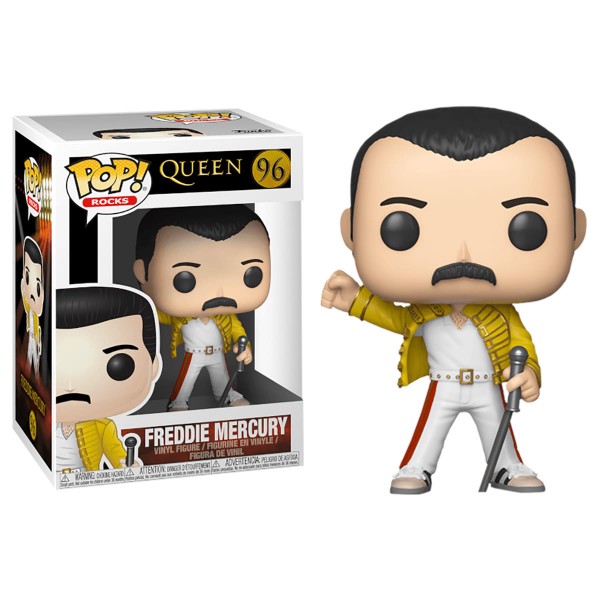 Original price is the recommended retail price provided by the supplier or obtained from the manufacturer, or is the recently advertised price for the same product on a different or competing retailer. Toys R Us may not have previously sold the product at the original price.
RRP $19.99
Our Price
$
18.00
Offer ends in 2 Days!
VIP
OFFER
Earn 0 VIP points!

Queen are one of the most iconic rock bands of all time, with more hit singles than you can fit on just one greatest hits album. Frontman Freddie Mercury is one of the most adored musicians ever, whose vocals changed a generation of music lovers. However, the band's other members Brian May, John Deacon and Roger Taylor each played pivotal roles in ensuring Queen became one of music's most beloved bands.

The new film focuses on Freddie's life leading up to Queen's Live Aid performance at Wembley Stadium in 1985.

This Pop! features Freddie Mercury wearing his iconic outfit from Queen's stadium show at Wembley in 1986.