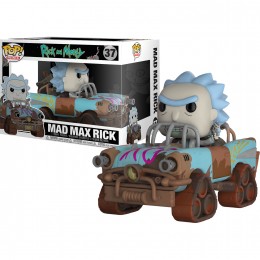 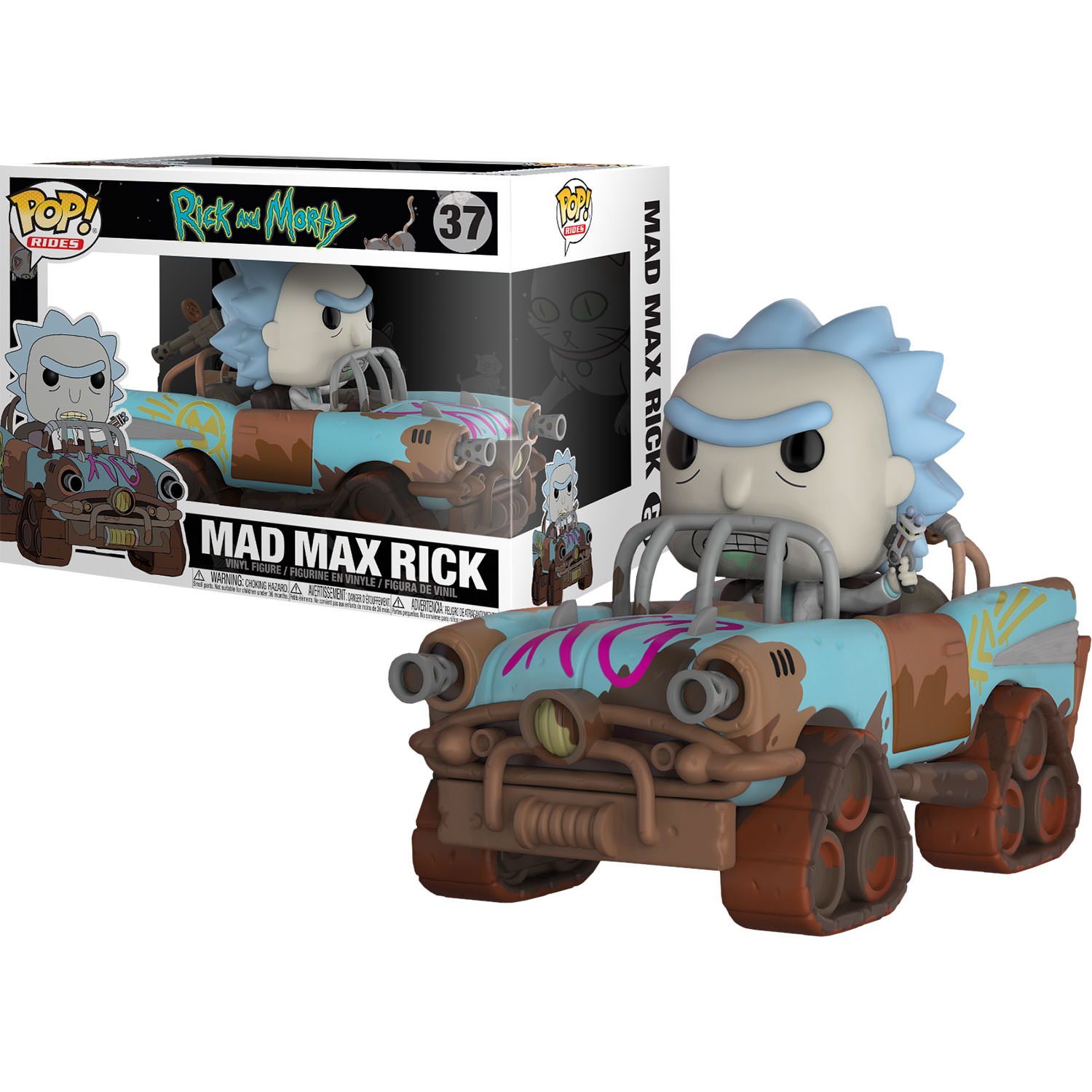 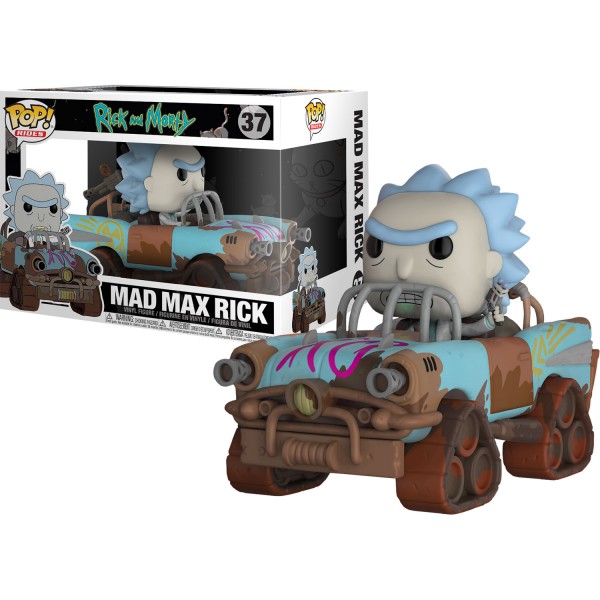 Original price is the recommended retail price provided by the supplier or obtained from the manufacturer, or is the recently advertised price for the same product on a different or competing retailer. Toys R Us may not have previously sold the product at the original price.
RRP $54.99
Our Price
$
40.00
Offer ends in 2 Days!
VIP
OFFER
Earn 0 VIP points!

For those poor Noob Noobs who may be unaware, Rick and Morty follows the adventures of an alcoholic genius scientist and his grandson’s dangerous missions throughout the multiverse, resulting in one of the most hilarious television series in recent history.

This Pop! Ride features the alcoholic yet brilliant scientist himself, Rick Sanchez, driving his Mad Max-esque 1957 Chevy Bel air from the episode "Rickmancing the Stone".