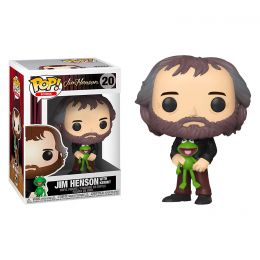 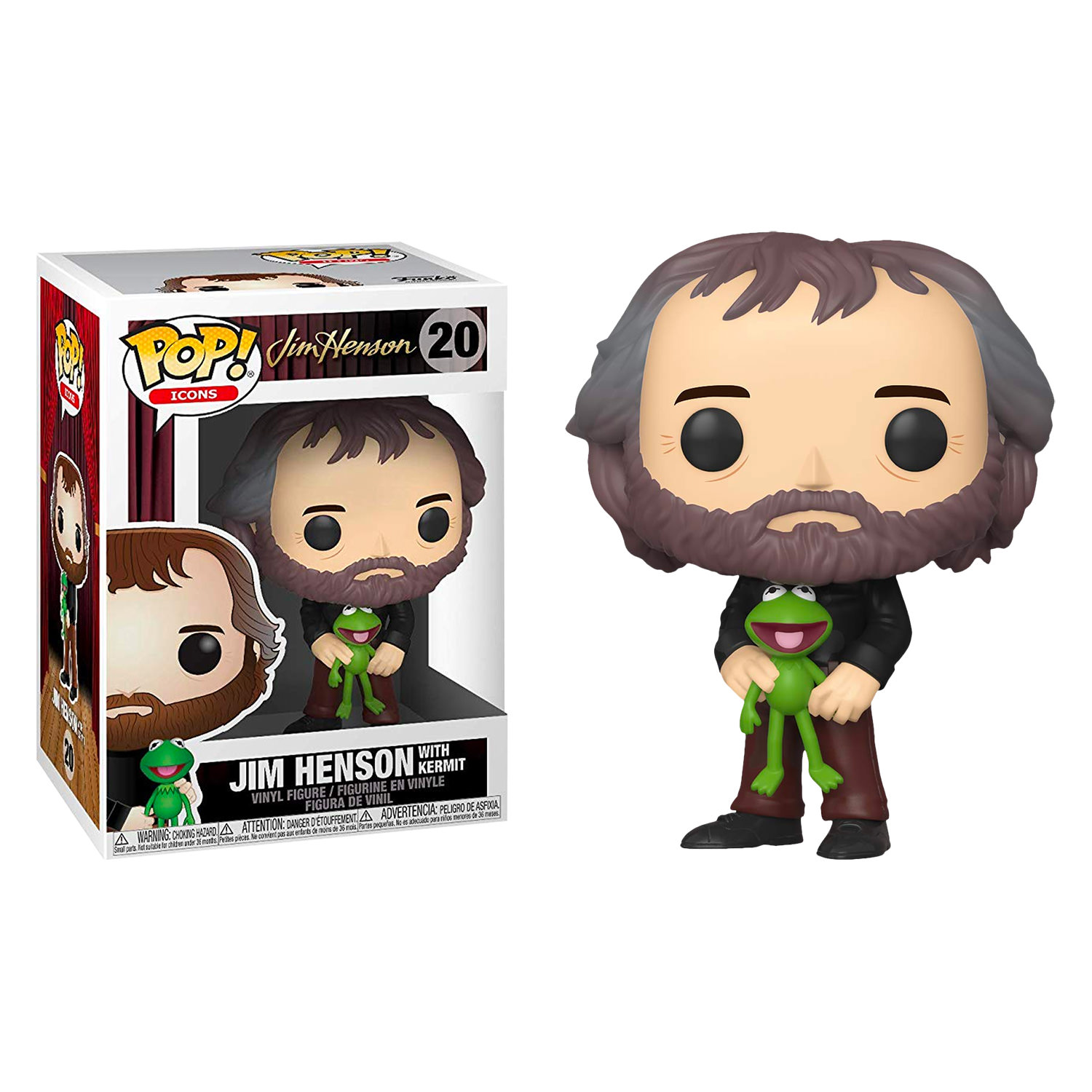 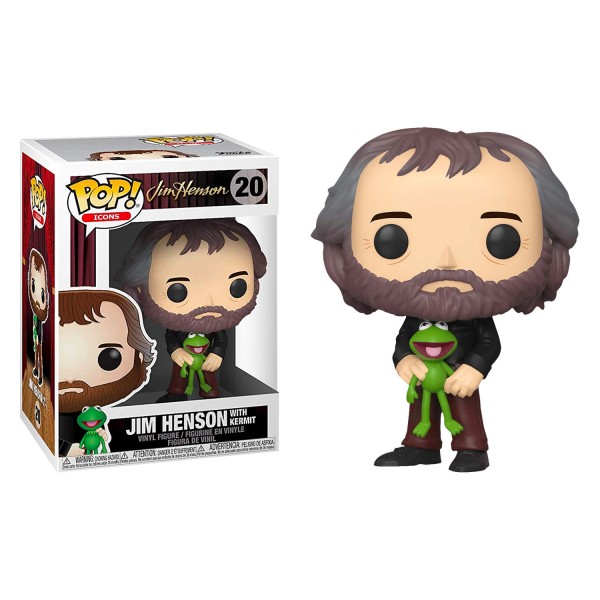 Can you imagine a world without Jim Henson? There’d be no Rainbow Connection, there’d be no David Bowie in tight pants singing songs about babies, and we’d more certainly not know how to get to Sesame Street. Yes there is no denying the impact that Jim Henson has had on the world of pop culture. He helped many of develop a real sense of imagination through his use of puppetry; which included iconic characters such as Big Bird, Cookie Monster, Kermit the Frog, as well as the loveable duo, Bert and Ernie.

Now for the first time, Funko fans have the chance to add a touch of Henson magic to their collection with the new Jim Henson Pop! Vinyl Figures. Here we have Henson, complete with his iconic beard and holding his Kermit the Frog puppet. Henson puppeteered and voiced Kermit from 1955-1990, which included the The Muppet Show television series, several movies and other television specials. Without question, Jim Henson holds a place in all of our hearts, and now he can hold a place in your Funko collection.