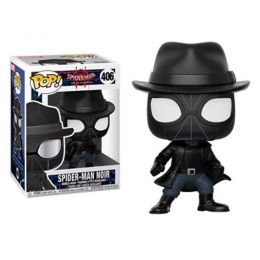 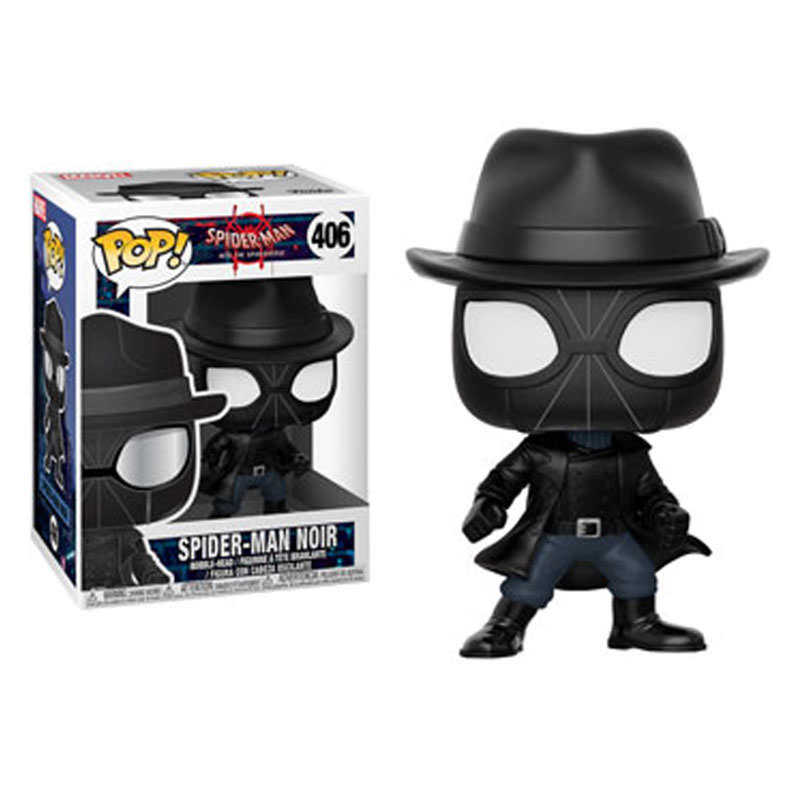 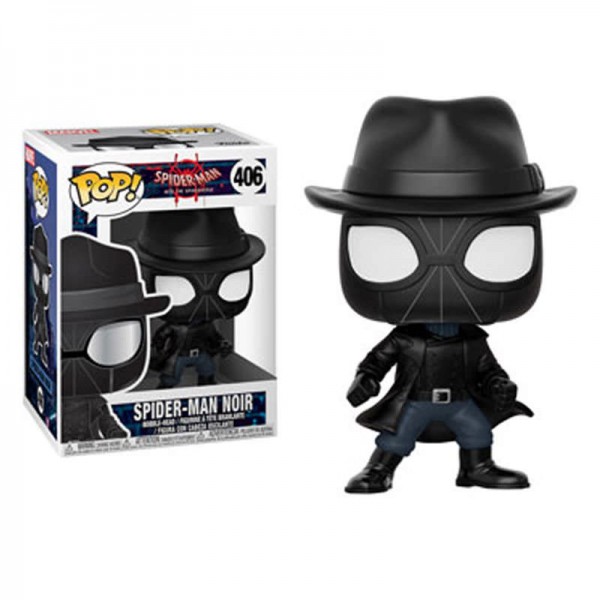 To celebrate the upcoming release of the new animated film, "Spider-Man: Into The Spider-Verse", Funko have released a new wave of Spider-Man Funko Pop! Vinyl Figures!

Spider-Man: Into The Spider-Verse is set in an alternate universe from Sony's other Spider-Man properties, but introduces a shared multiverse. It stars Shameik Moore as Morales, becomes one of many Spider-Men.

This Pop! features Spider-Man Noir, a darker version of Spidey who comes complete with his hat.