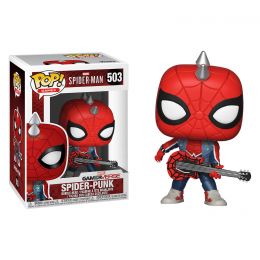 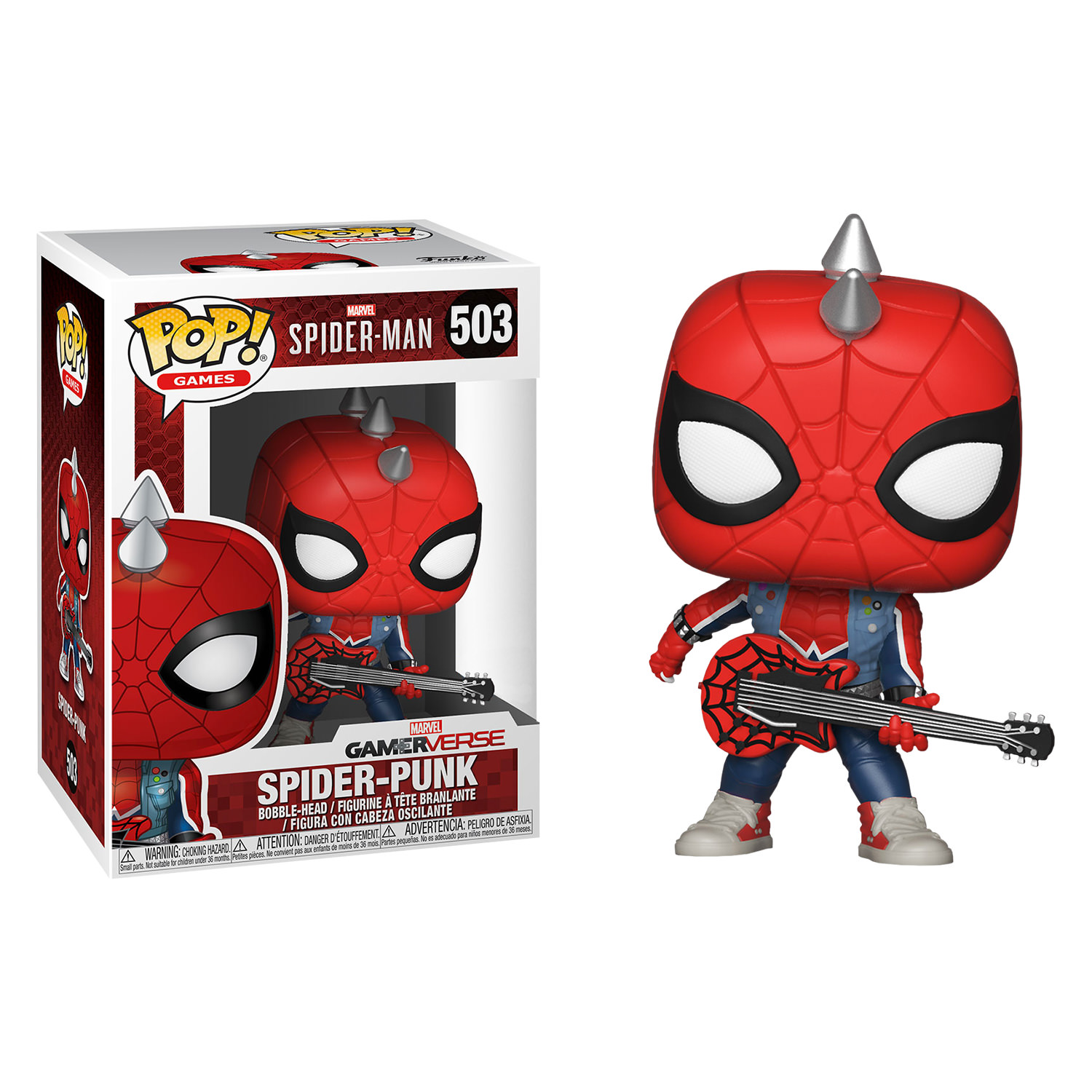 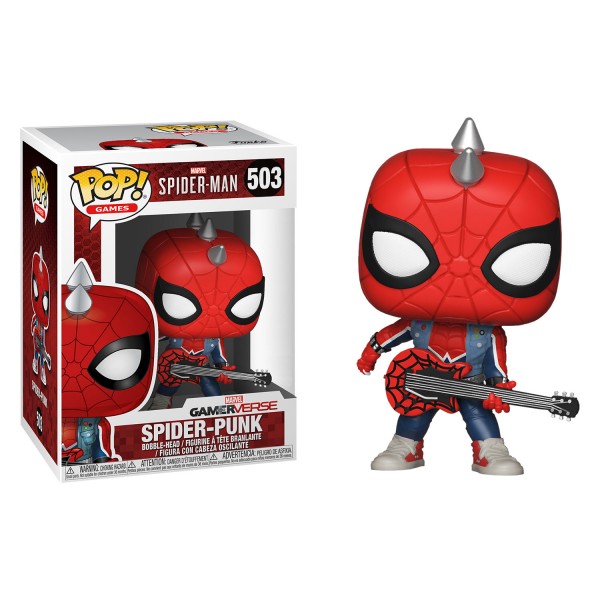 The only thing more satisfying than playing Marvel’s upcoming Spider-Man video game is shooting spider webs and accosting Super Villains with a Pop! Spider-Man by your side!

Released last September, Spider-Man the game tells a new story about Spidey that is not tied to an existing comic book, video game, or film. It covers both the Peter Parker and Spider-Man aspects of the character.

Anyone who has played the game will know the Spider-Punk isn't someone to mess with. This Pop! features the unique suit, complete with its spiked mask and holding his electric guitar, which he isn't afraid to use as a weapon. Oh and safe to say, that denim jacket is to die for.

An absolute MUST for any true Marvel collection.