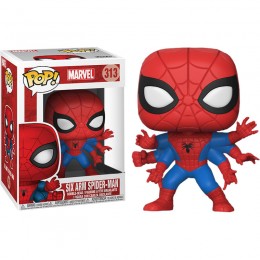 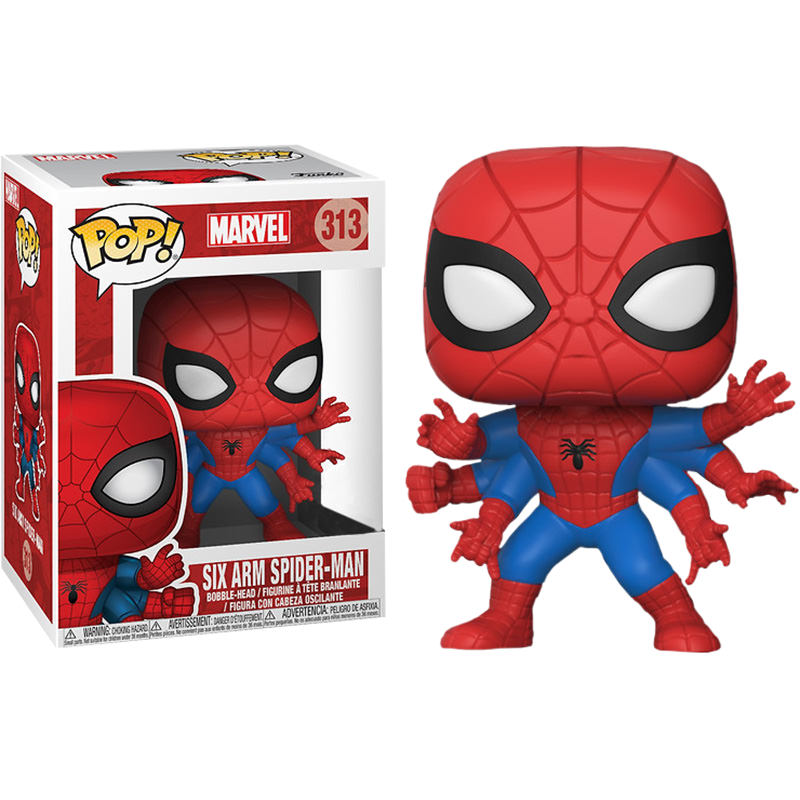 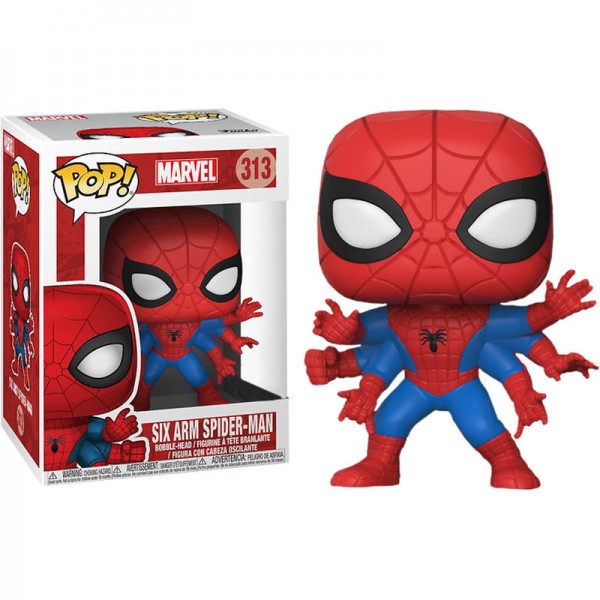 When Spidey brews up a chemical cocktail intended to terminate his spider powers, he takes the cocktail and falls into a troubled sleep in which he fights all his enemies, while enduring excruciating side pains. When he wakes up, he notices a ghastly thing: he has six arms! The potion has increased his spider powers rather than nullifying them.

For the first time this amazing version of Spider-Man is available as a Funko Pop! Vinyl Figure!

Featuring Spider-Man with all six arms, this Pop! can't wait to swing his way into your collection today.