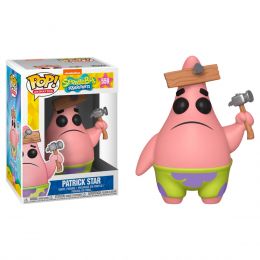 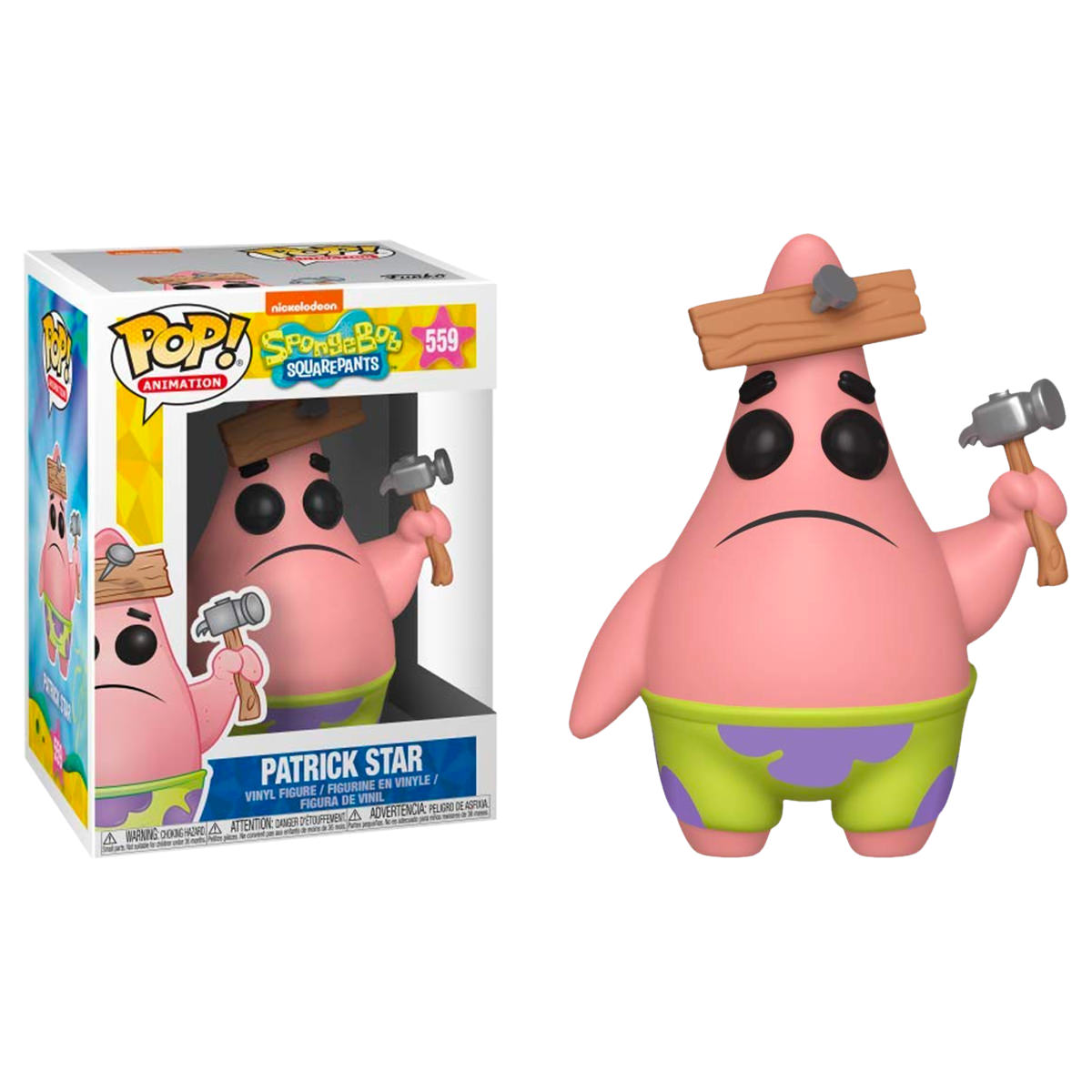 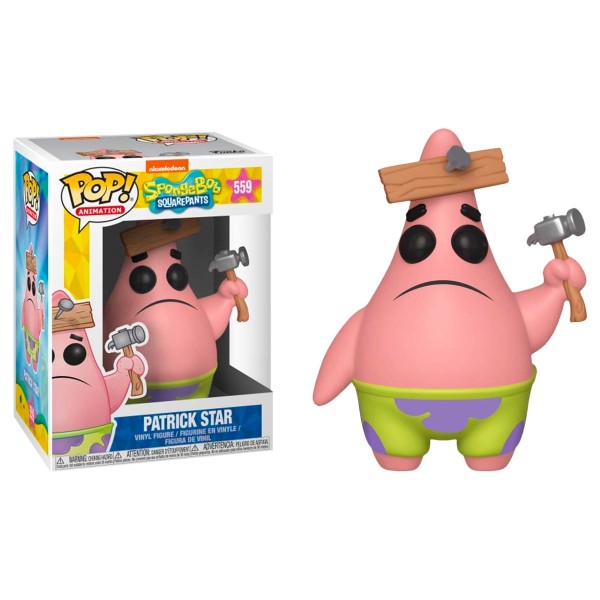 Taking place in the underwater town of Bikini Bottom, the series follows the hilarious adventures of SpongeBob and his merry band of aquatic friends. His childlike enthusiasm for life is so damn infectious that just you can’t help but smile every time you see him.

Speaking of smiles, check out that trademark grin across his face in this latest wave of SpongeBob SquarePants Pop! Vinyl Figures, which features SpongeBob's rainbow of imagination. We also get Patrick Star with a board in his head, which although looks incredibly painful, is certainly one of his funniest moments.

Someone who I’m sure gets a kick out of seeing Patrick make a fool of himself is Squidward, however this time the joke's on the cynical anthropomorphic octopus, who comes dressed in his ballerina outfit. Oh and don’t forget to look out for the EXCLUSIVE SpongeBob wearing his band outfit, straight from his performance of Sweet Victory at the Bubble Bowl, as well as the (life-size?) 10” SpongeBob that’s sure to fill your life with the energy it so sorely needs. So if nautical nonsense be something you wish, then buy all the SpongeBob Pop! Vinyls… capiche? Sorry, it’s been a long day.