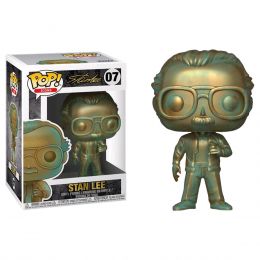 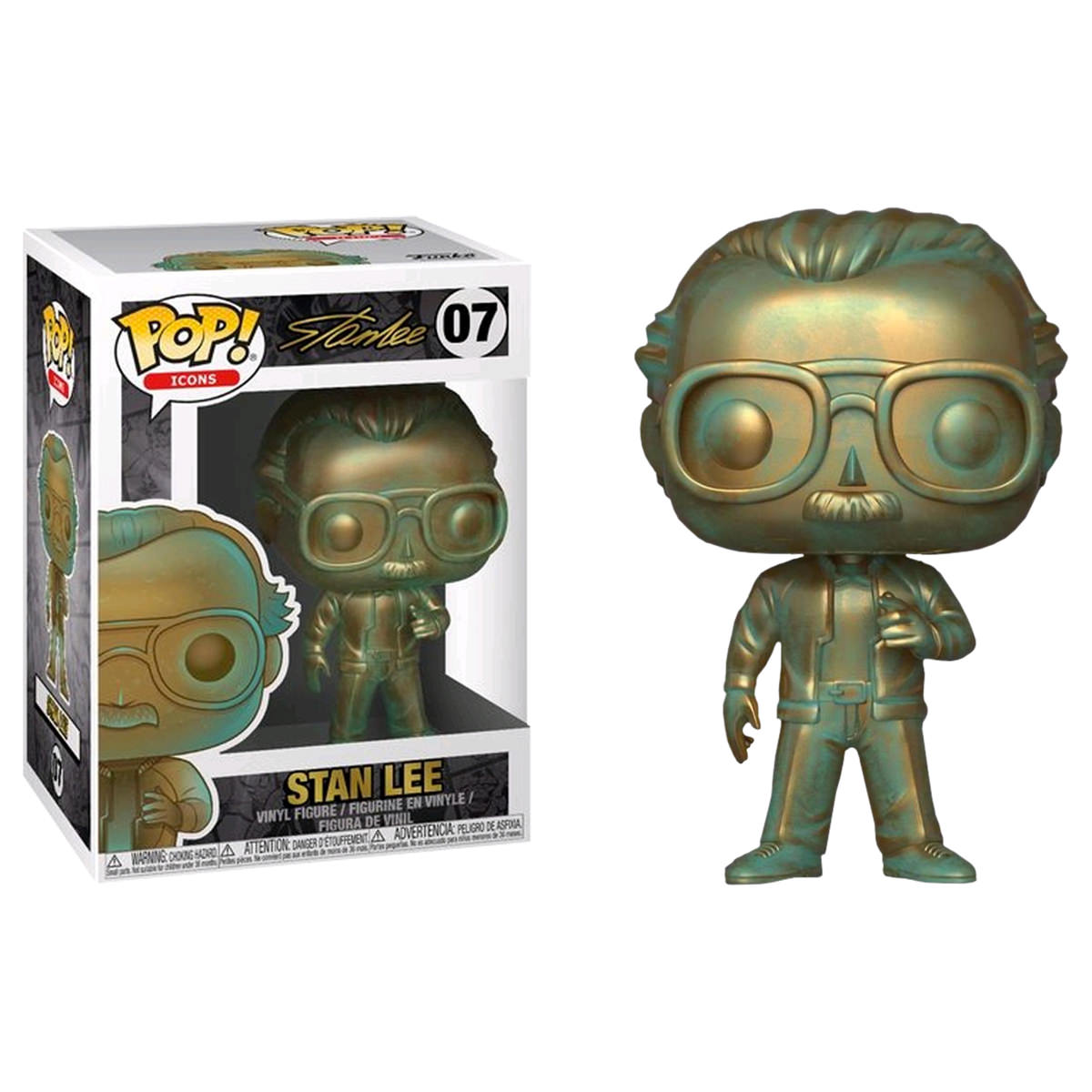 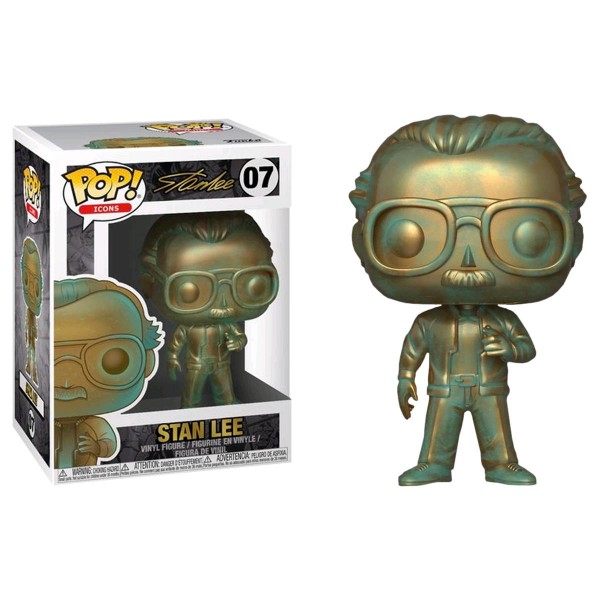 Last November the world lost a truly amazing man. He created iconic characters such as Spider-Man, The Hulk, Iron Man, the X-Men, and in the process inspired an entire generation of not only fans, but artists and writers as well. Yes we are of course talking about the legendary Stan Lee, who has now been immortalised as a Patina Funko Pop! Vinyl Figure.

Stan was known for his many cameos in the MCU, in fact they became a highlight for me every time I’d go see a Marvel film. “Where will he be THIS time?” It was almost like a live-action Where’s Wally?, even sometimes making us wait until the post credits until his handsome mug would appear on the screen.

Regardless, it would appear Mr. Lee is looking to make another cameo, this time in your Funko collection. This Pop! features Stan in his casual clothes, complete with his iconic glasses. The stunning Patina finish makes this an essential piece.

Don’t miss out on what’s sure to be one of the most beloved Marvel Funko Pop! Vinyls of 2019. Order now to avoid disappointment, for we all know a Marvel Funko collection without a cameo from a Stan Lee Pop! Vinyl is not a collection worth displaying.