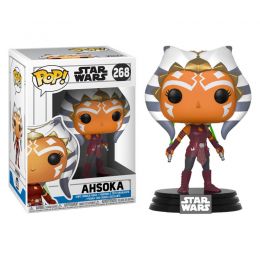 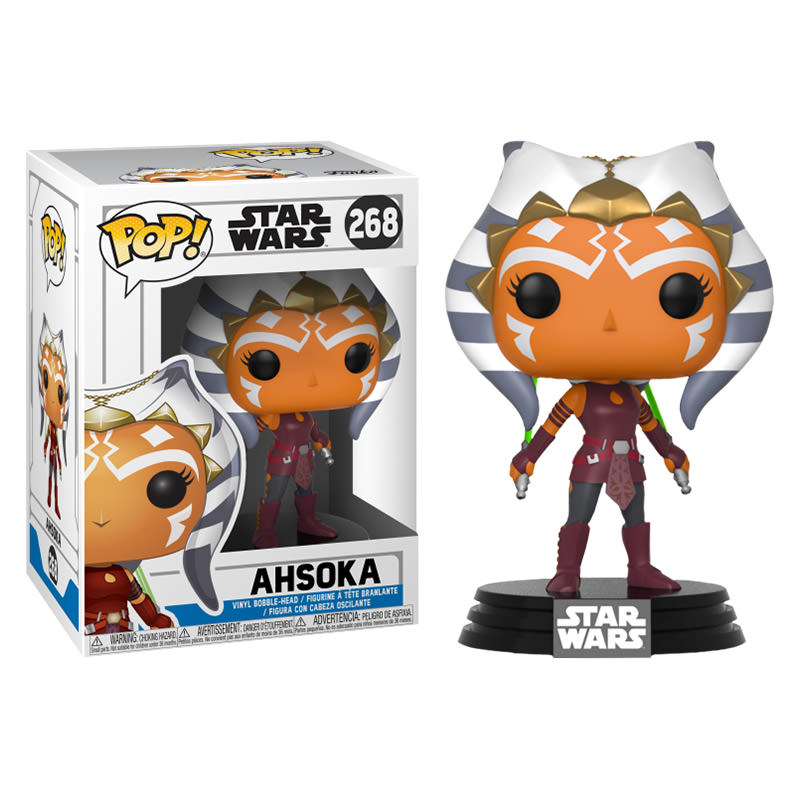 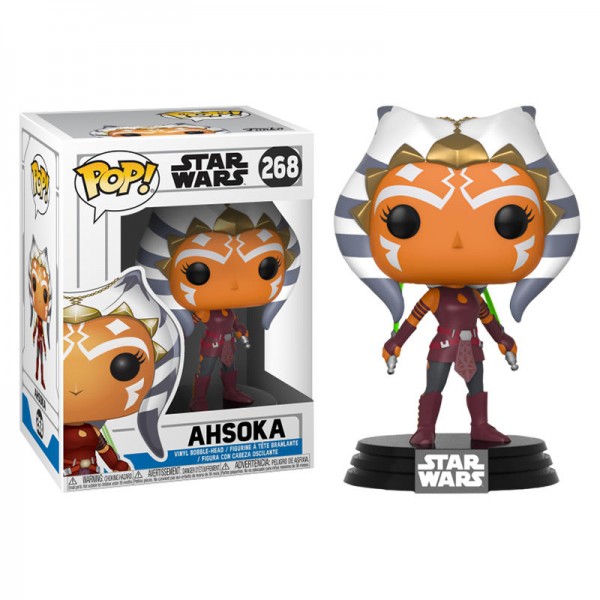 Launching in 2008, Star Wars: Clone Wars was an acclaimed tv series set in the fictional Star Wars galaxy during the three years between the prequel films Attack of the Clones and Revenge of the Sith. The series has gone on to develop a cult following with Star Wars fans worldwide.

This Pop! features Ahsoka Tano, the show's main character and the Padawan apprentice of Anakin Skywalker.