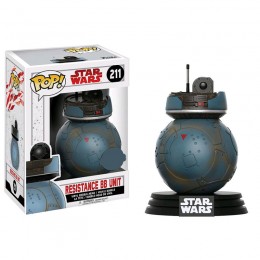 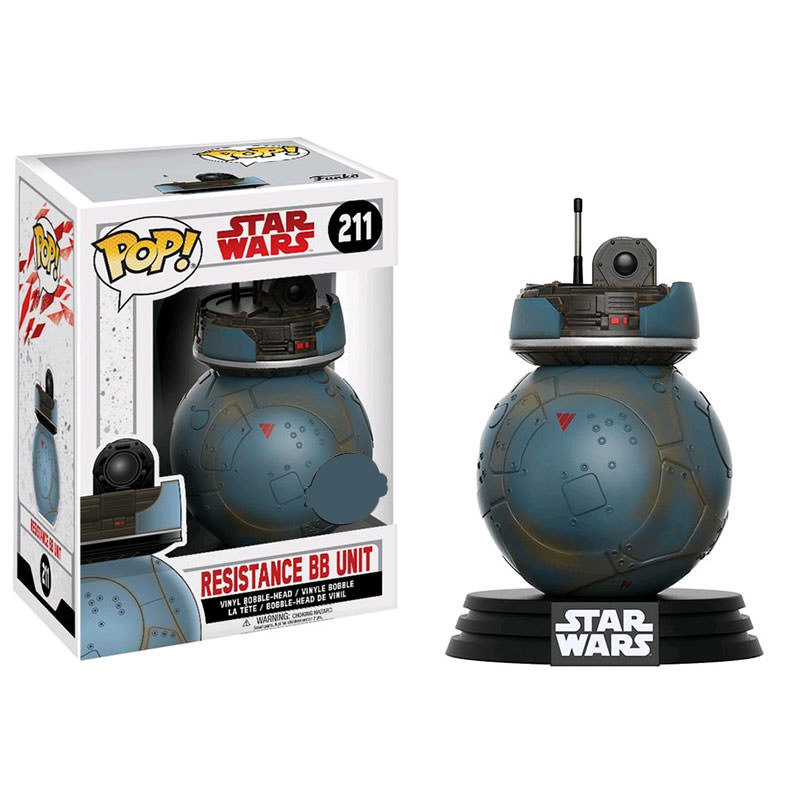 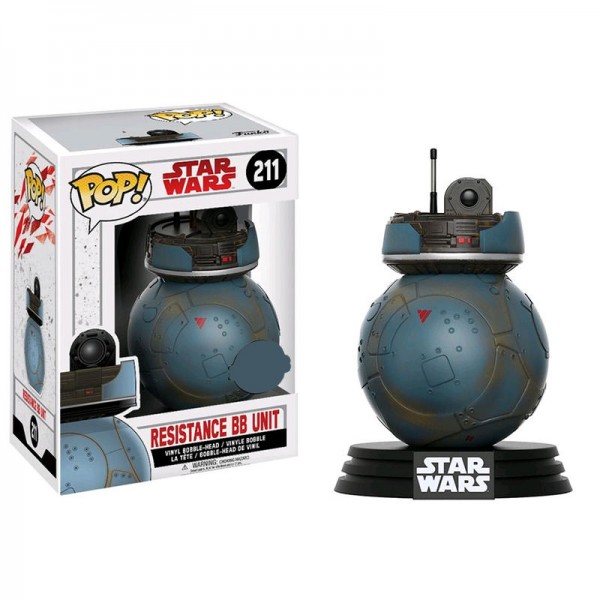 This Pop! features a Resistance BB Unit, who help out wherever they can to take down the evil First Order.