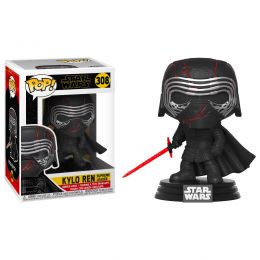 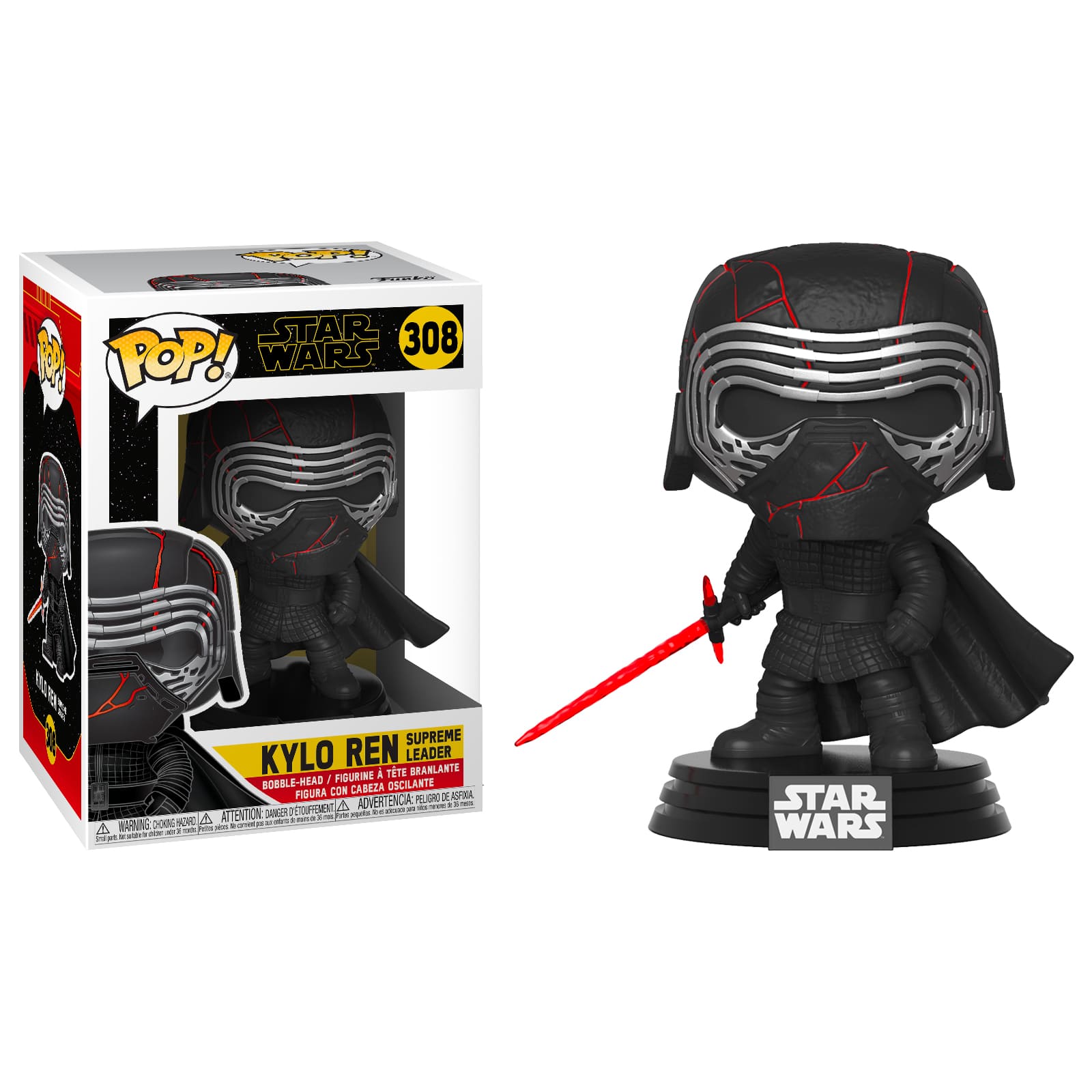 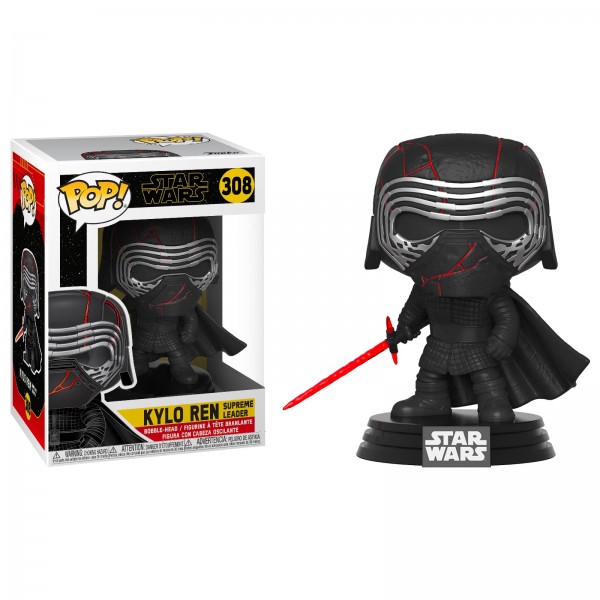 It’s the film that will bring an end to one of the greatest sagas in the history of cinema. Star Wars Episode IX: The Rise Of Skywalker will see the Resistance face the First Order once more, and the end of the ancient conflict between the Jedi and the Sith, wrapping up over 40 years worth of storytelling. So what better way to prepare yourself for such a monumental release than with Funko’s new The Rise Of Skywalker Pop! Vinyl Figures?!

All of your favourites (both past and present), as well as some newcomers have made it into the latest wave, ensuring there’s plenty to choose form now matter who’s side you’re on.

Here we have the new Supreme Leader of the First Order, Kylo Ren, complete with his newly repaired helmet and armed with his lightsaber.

Show your love for the galaxy far, far away by adding Funko’s Star Wars Episode IX: The Rise Of Skywalker Pop! Vinyl Figures to your collection today!