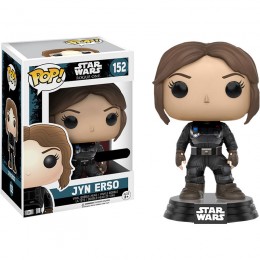 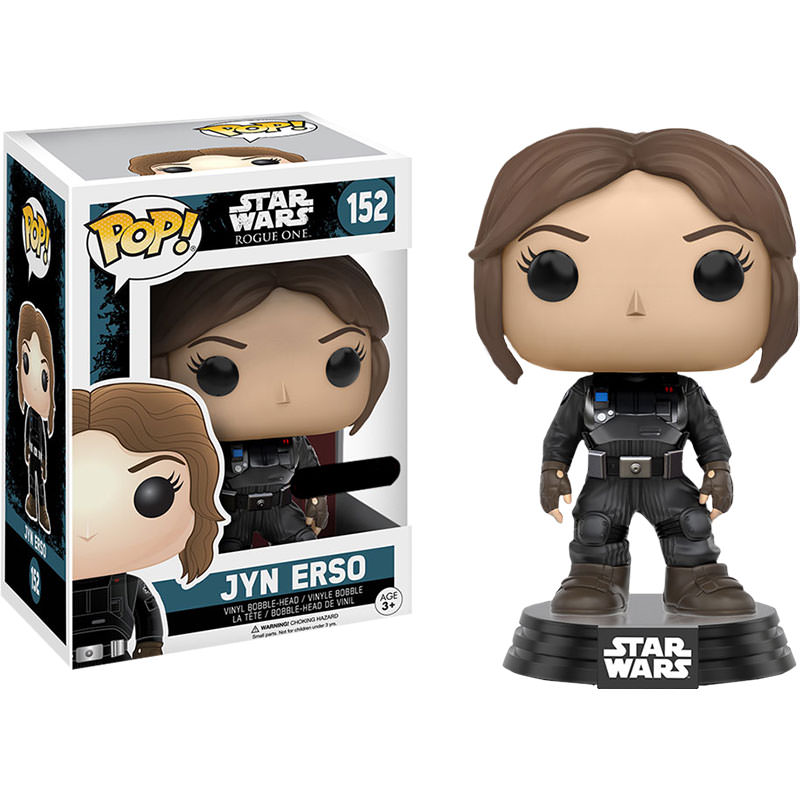 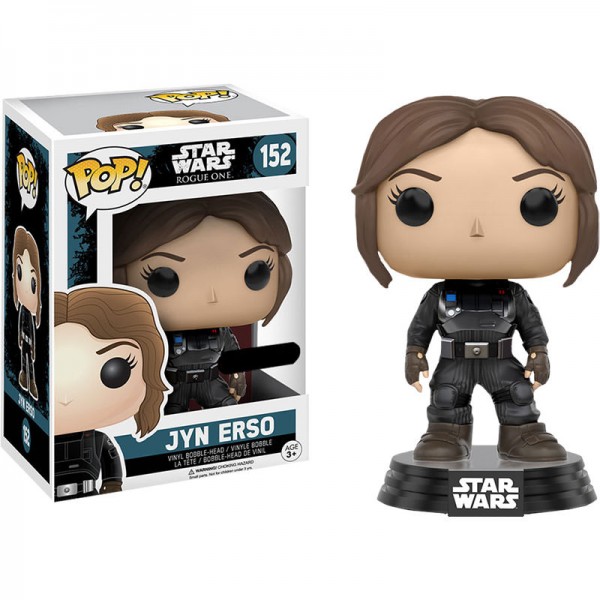 Rogue One is the newest instalment in the Star Wars Universe. It bridges the gap between Episode III and Episode IV and documents a Rebel Alliance attempt top steal the Death Star plans from the Galactic Empire.

This Pop Vinyl features Jyn Erso who puts her past behind her to put her skills to a greater cause. This variant has Jyn in a black suit.