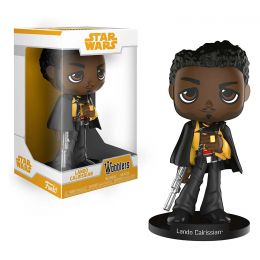 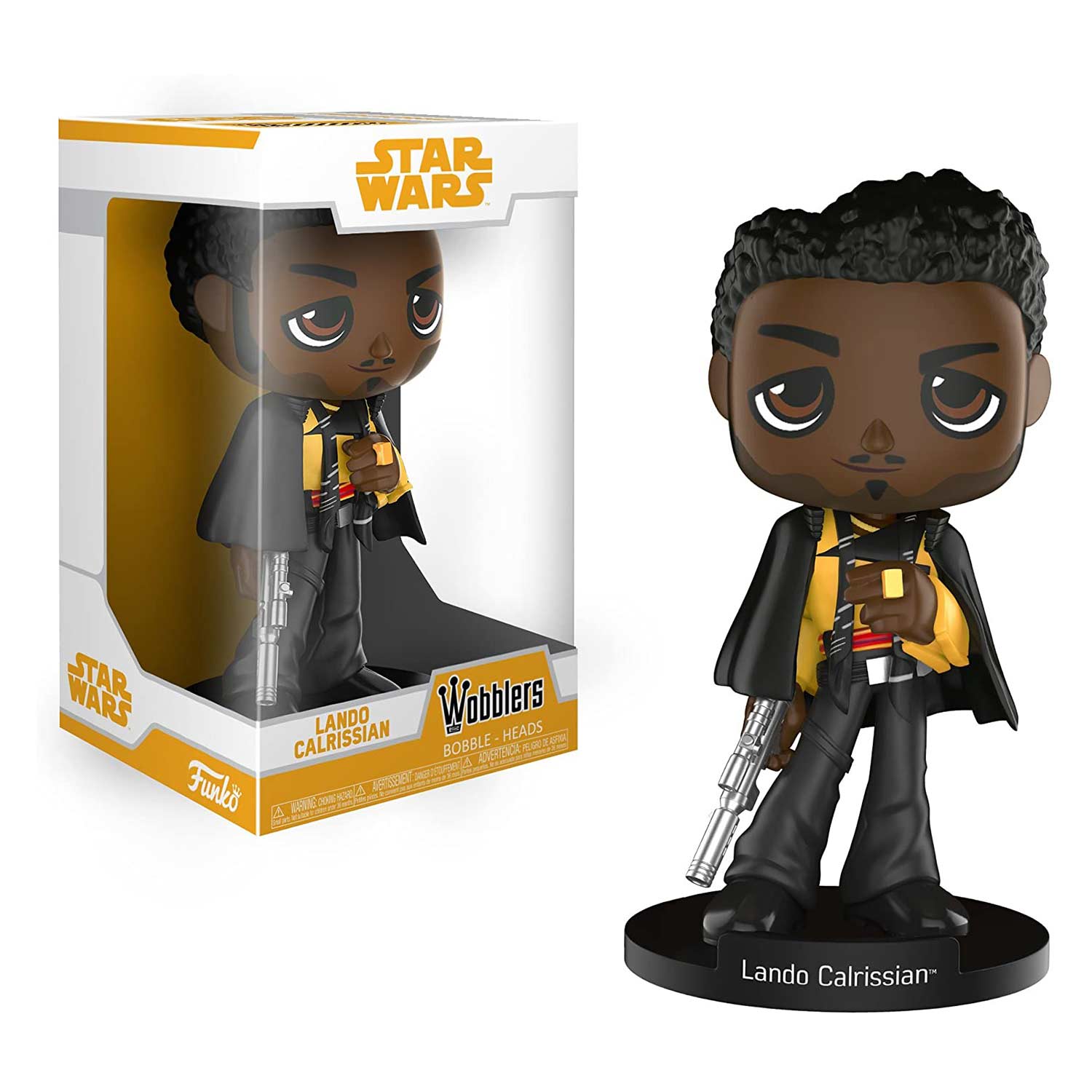 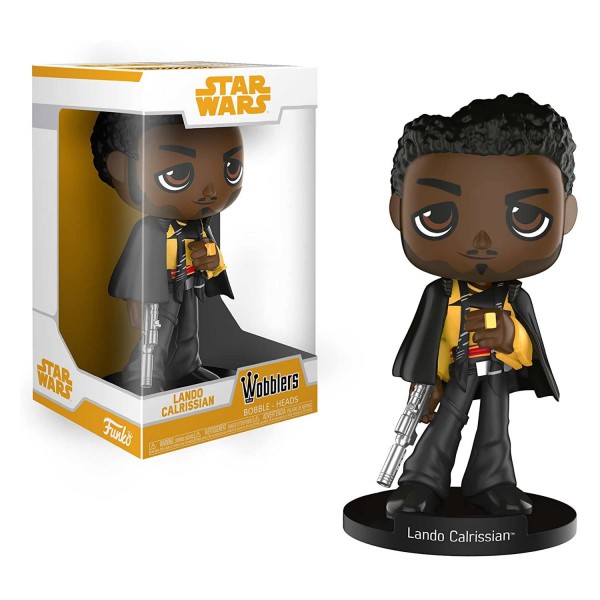 Star Wars: Solo is one of the most anticipated films of 2018, and now Funko fans can celebrate because a new set of Solo Wacky Wobbler Bobble Head Figures are preparing to jump to hyperspace and join your Funko collection!