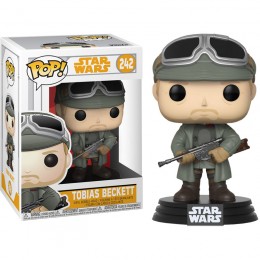 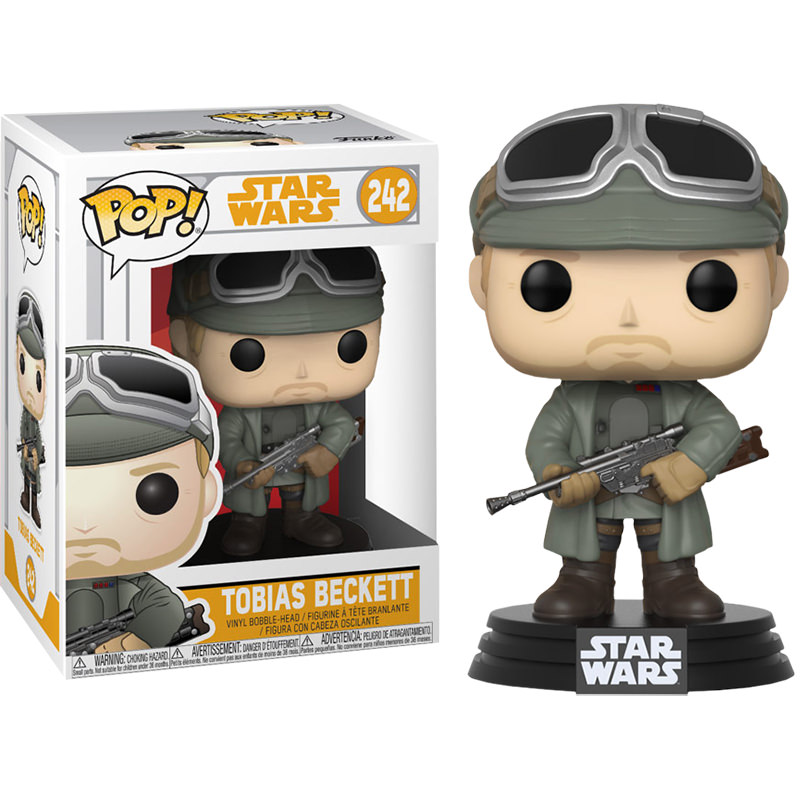 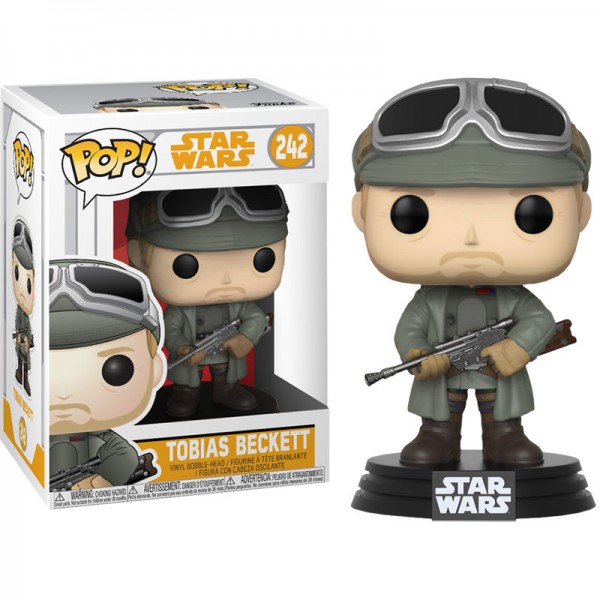 This Pop! features Tobias Beckett, a criminal and Han's mentor.