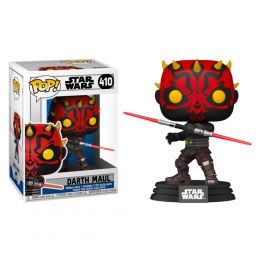 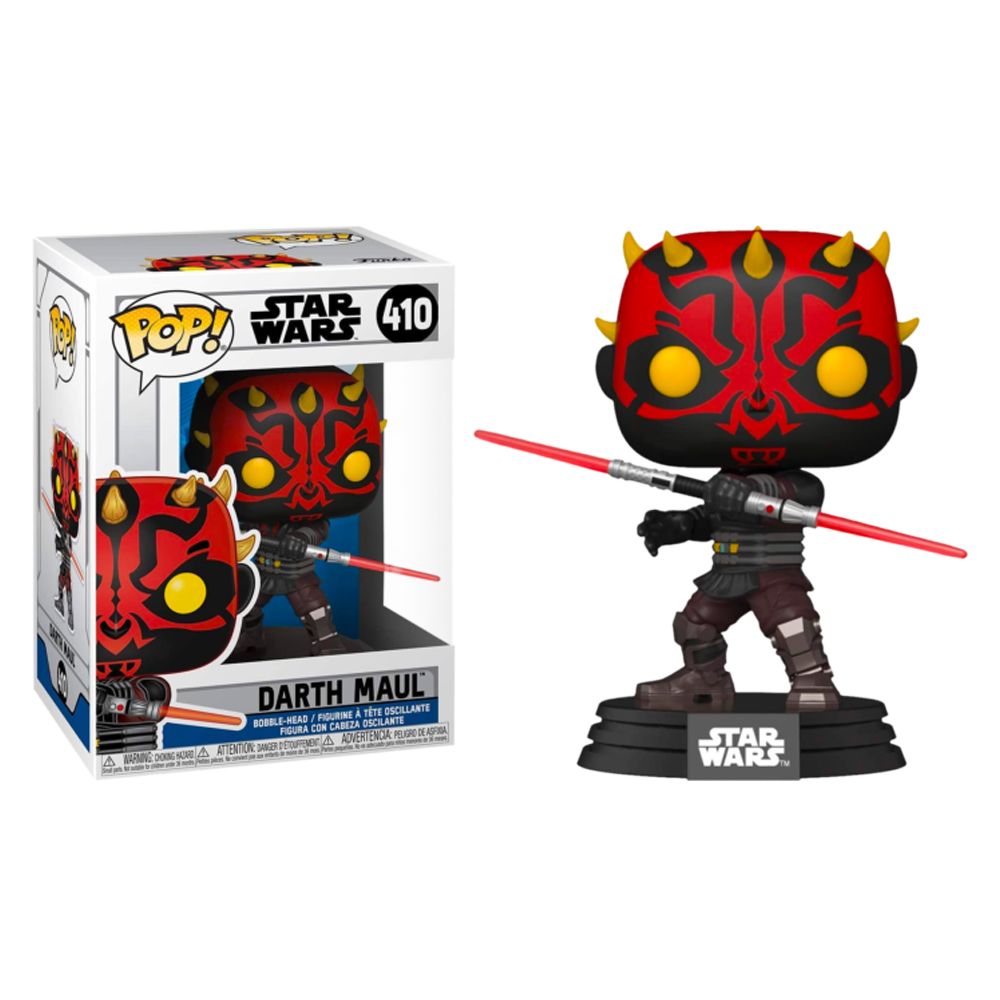 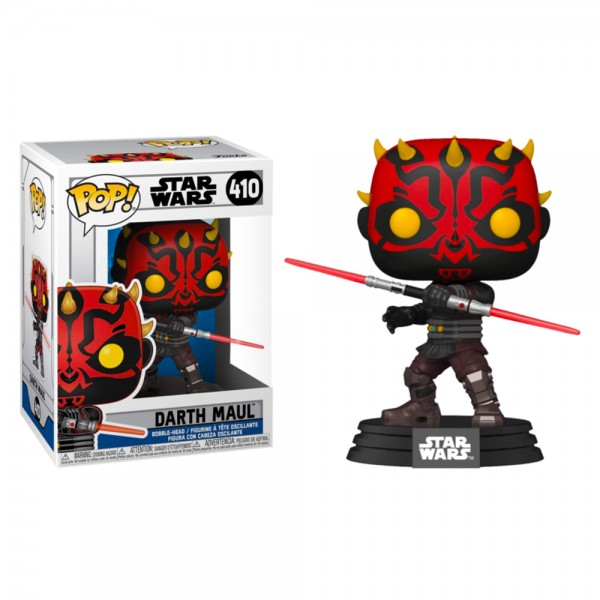 Launching in 2008, Star Wars: The Clone Wars is an acclaimed tv series set in the fictional Star Wars galaxy during the three years between the prequel films Attack of the Clones and Revenge of the Sith. The series went on to develop a cult following with Star Wars fans worldwide, resulting in a seventh and final season being released in early 2020.

Funko's new wave of Clone Wars Pop! Vinyl Figures features many heroes and villains from the series including Bo-Katan Kryze wearing her Mandalorian armour, the clone commando Wrecker, Gar Saxon from the Shadow Collective, the evil (yet amazing) Darth Maul with his lightsaber, as well as the incredible Jedi, Ahsoka!